A Florida family credits their poodle for using a Ring camera to alert them of a fire that broke out in their home.

Nestor Gonzalez said their one-year-old pooch named Prada set off the camera’s motion alert by barking in the kitchen when the blaze erupted Thursday in their home in Orange County, news station WKMG reported.

“We got the motion alert. When we saw the camera, she was barking in the kitchen. She never does that,” Gonzalez told the outlet.

When Prada set off the camera again, the family checked the footage and saw smoke.

“Everything was smokey and it was cloudy inside so we couldn’t see anything,” Americo Ledezma added.

Firefighters responded to the home and carried the soot-covered pup to safety, the outlet reported.

Despite the extensive damage to the home, firefighters said it could have been worse if Prada hadn’t got the attention of her owners, WKMG reported. 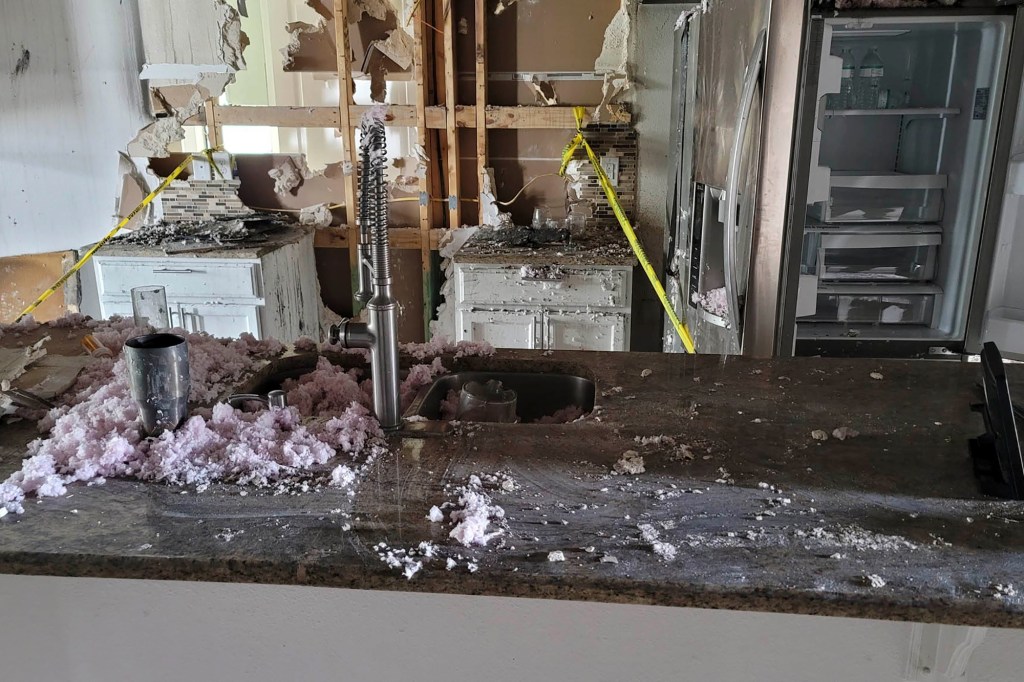 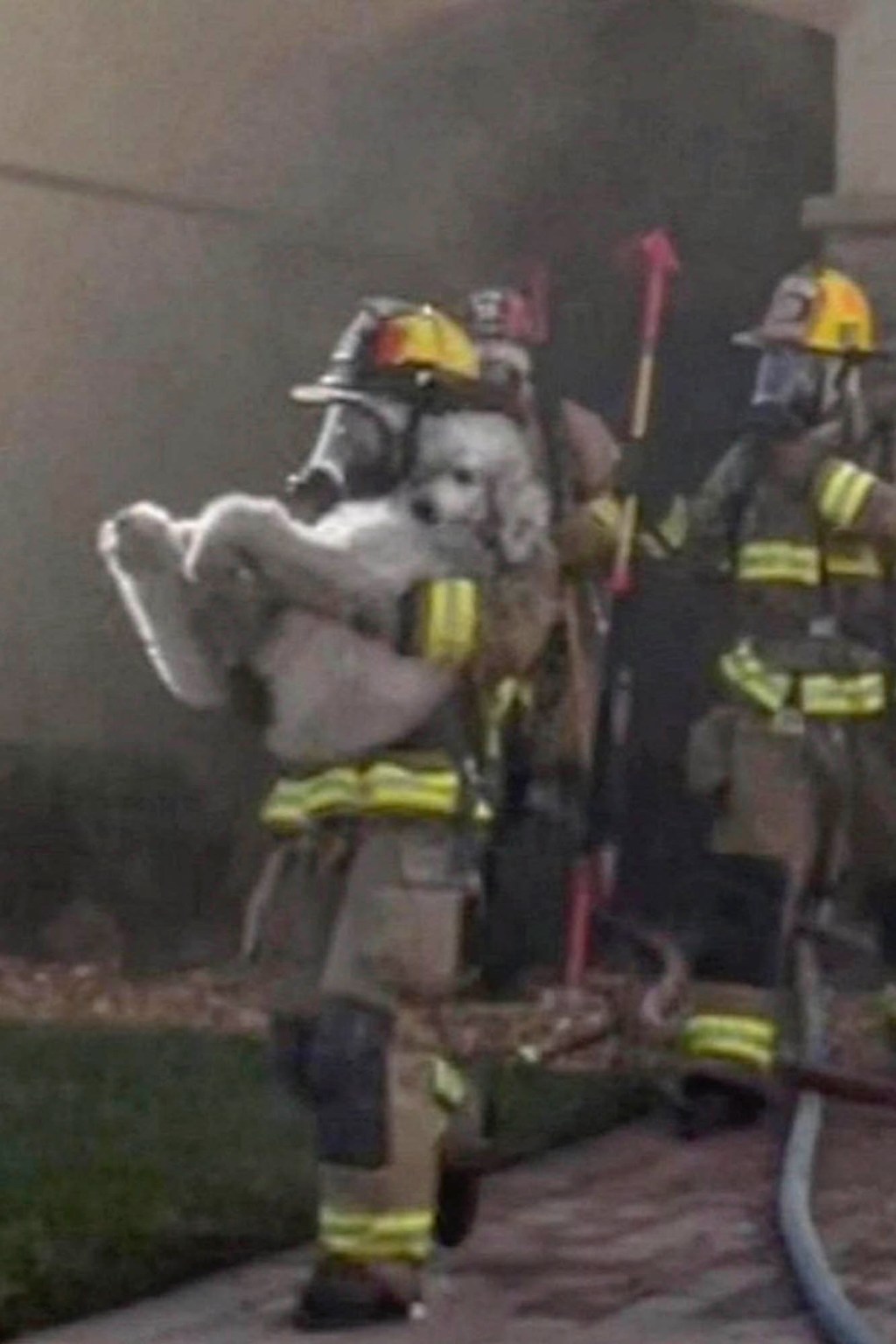 Firefighters responded to the reported fire and carried soot-covered Prada to safety.

“The good part is that it’s material. I’m glad that we are okay and that Prada is OK,” said Ledezma.