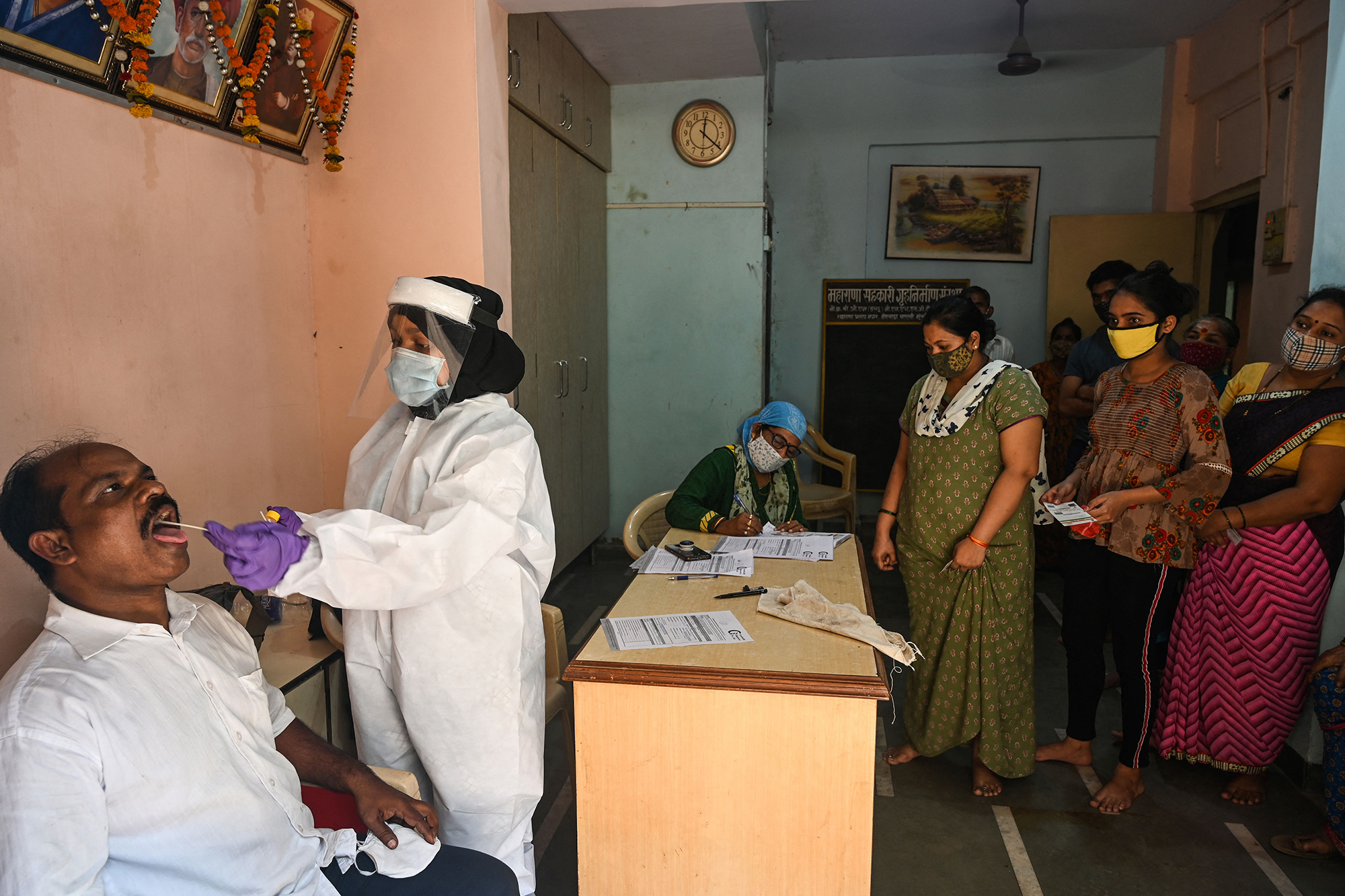 A new “double mutant” variant of the virus that causes COVID-19 has been discovered in India, health officials there said Wednesday.

The country’s Health Ministry said the variant had been detected in more than 200 samples sequenced in Maharashtra state.

The variant has two mutations to the spike protein that the virus uses to penetrate human cells.

It’s unclear whether the mutation would make it more transmissible, but other variants with changes to their spike proteins have been spreading rapidly around the globe.

However, officials said the double-mutant variant had not been detected in large enough numbers to be linked to recent surges.

“Though [variants of concern] and a new double mutant variant have been found in India, these have not been detected in numbers sufficient to either establish or direct relationship or explain the rapid increase in cases in some states,” health officials said in a statement.

“Genomic sequencing and epidemiological studies are continuing to further analyze the situation.”

To beat woke tyrants, rest of us must treat them like monsters

What could make the Blue Jays a dangerous threat to Yankees

Manny Pacquiao to racists attacking Asians: ‘Fight me instead’