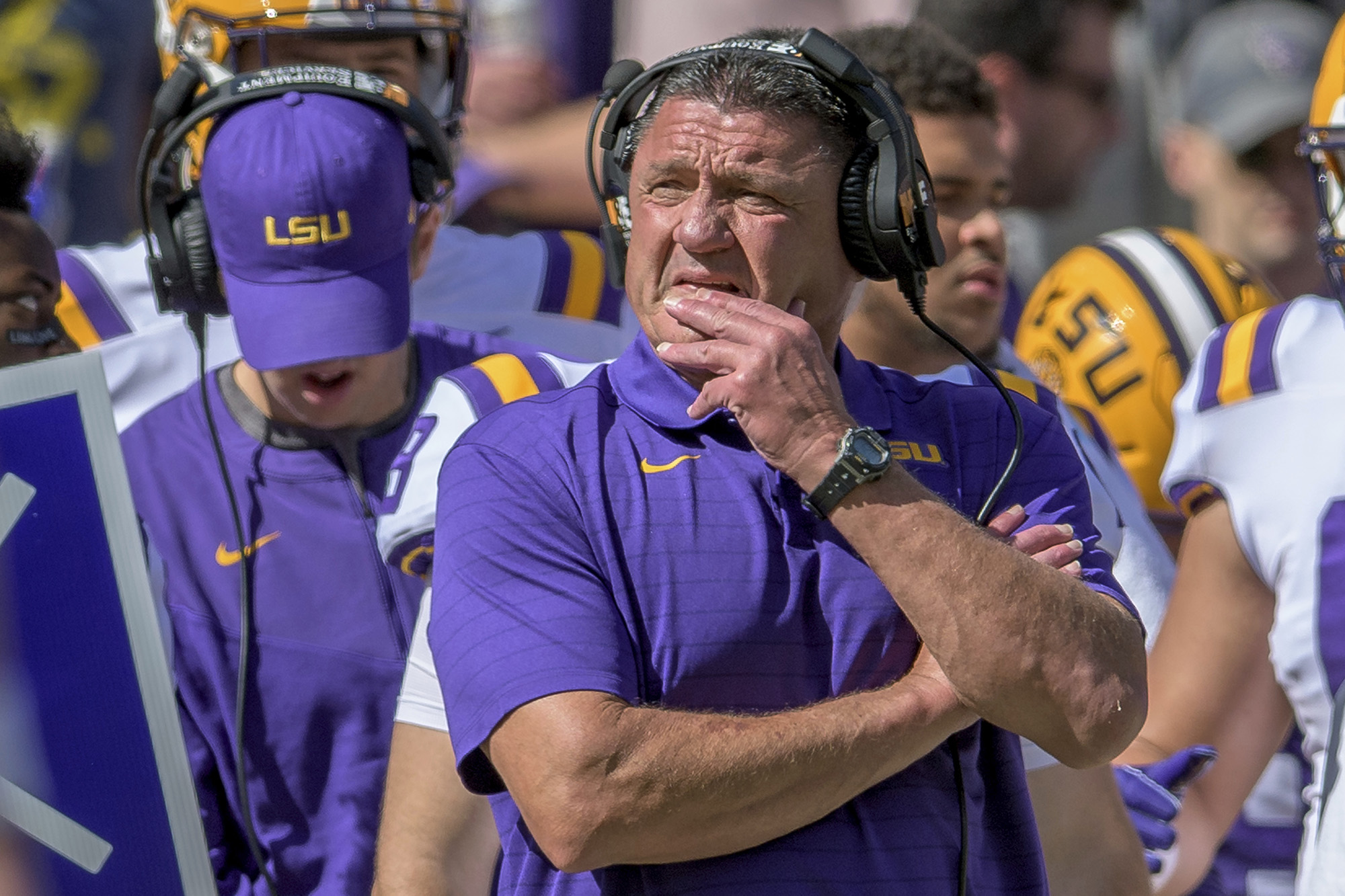 Less than two years after leading LSU to a national championship, Ed Orgeron will soon be without a job.

Orgeron and the school have reached a separation agreement, Sports Illustrated first reported, which will allow him to finish the season before the two sides head in different directions.

The team’s support for Orgeron reportedly went south in a hurry after the 60-year-old Louisiana native guided the Tigers to a perfect 15-0 season in 2019, capped off with a national title over Clemson.

“It’s one of those things where no one wanted to be there anymore,” a source told Yahoo Sports. “The players didn’t want to play for him, the coaches didn’t want to coach for him.”

Orgeron has been at the helm of the Tigers since 2016, when he replaced longtime coach Les Miles. LSU is expected to pay over $17 million to buy out Orgeron’s contract, Fox Sports reported.