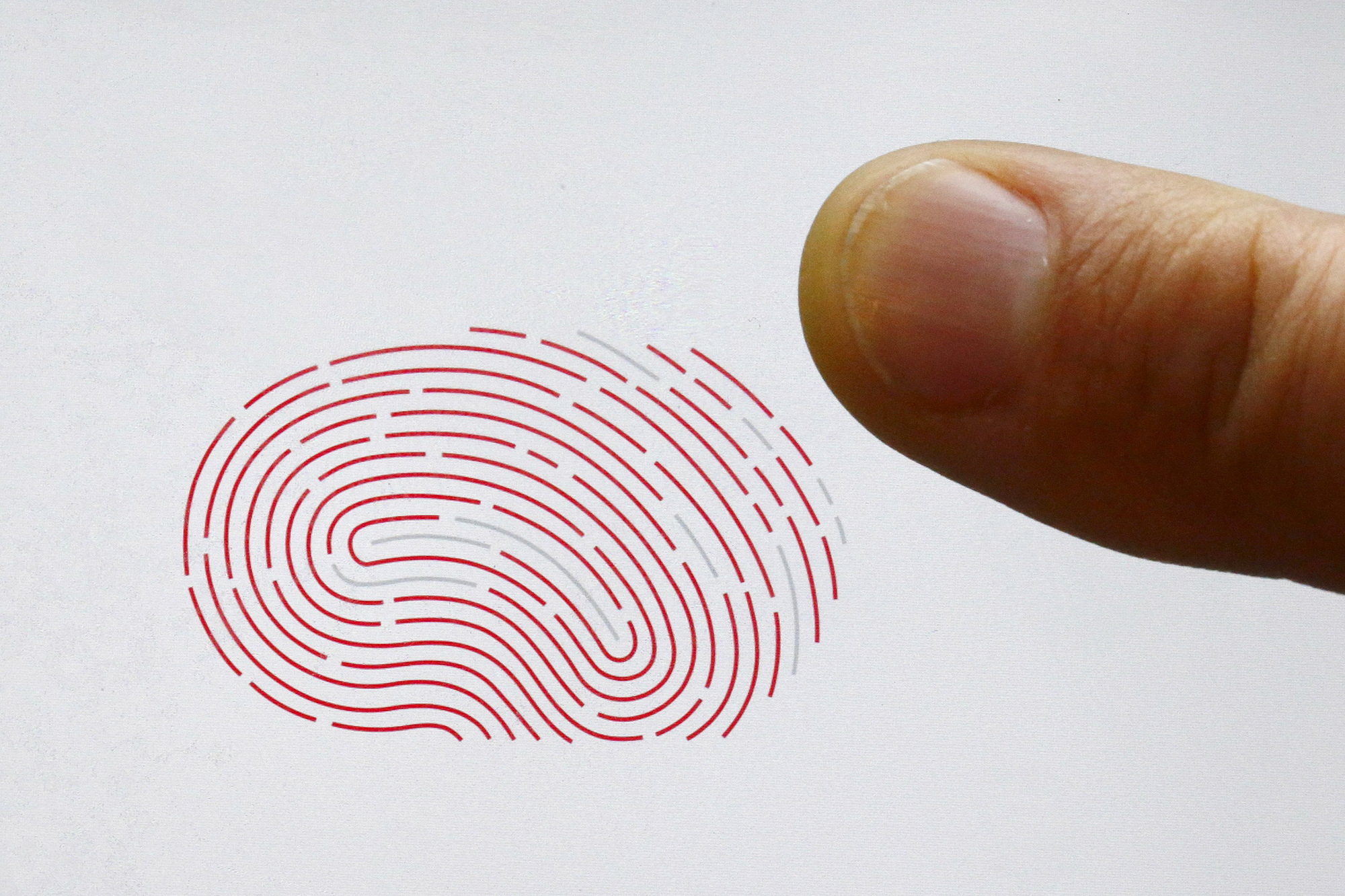 A Minnesota man refused to leave fingerprints — and got fired for it.

As a result, the U.S. Equal Employment Opportunity Commission is suing a Minnesota firm on behalf of Henry Harrington, of Mound, who was sacked for refusing the company’s requirement to be fingerprinted on religious grounds, the Star Tribune reported Friday.

The EEOC suit against AscensionPoint Recovery Services, a debt recovery company, was filed this week.

AscensionPoint had requested that workers be fingerprinted as a result of a background check requirement of one of its clients, according to the EEOC.

Harrington, 37, however, told AscensionPoint in July 2017 that having his fingerprints captured was contrary to his Christian beliefs. He was fired the same day.

The suit seeks back pay for Harrington from the time he was fired, and other financial compensation for “emotional pain, suffering, inconvenience, loss of enjoyment of life and humiliation.”

“An employee should not have to choose between his faith and his livelihood,” Gregory Gochanour, the EEOC’s regional attorney in the Chicago District Office, said in a statement.