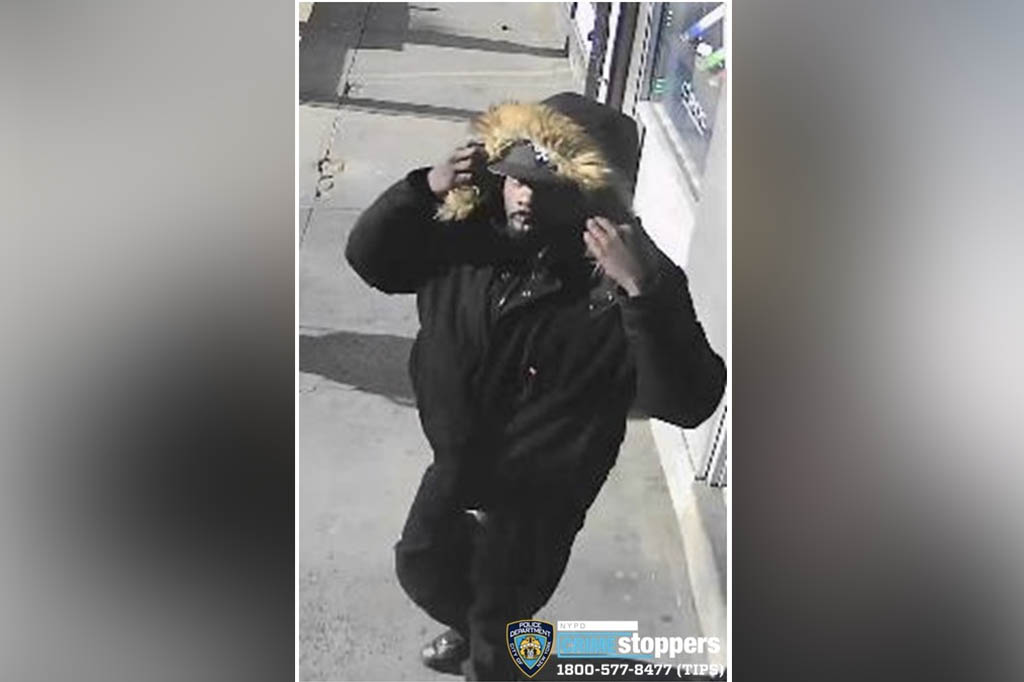 An 81-year-old man was violently shoved to the ground outside of a Brooklyn liquor store, police said.

The victim was attacked by another man last Tuesday outside the store on Flatbush Avenue near Avenue D in Flatbush, according to cops.

Surveillance footage provided by police caught the assault, showing the suspect forcefully push the elderly man as he stepped onto the sidewalk.

The suspect was inside the store before he struck.

The elderly man suffered bruising to his face. He was taken to Kings County Hospital in stable condition.

His assailant fled on foot and was still being sought by police late Tuesday.