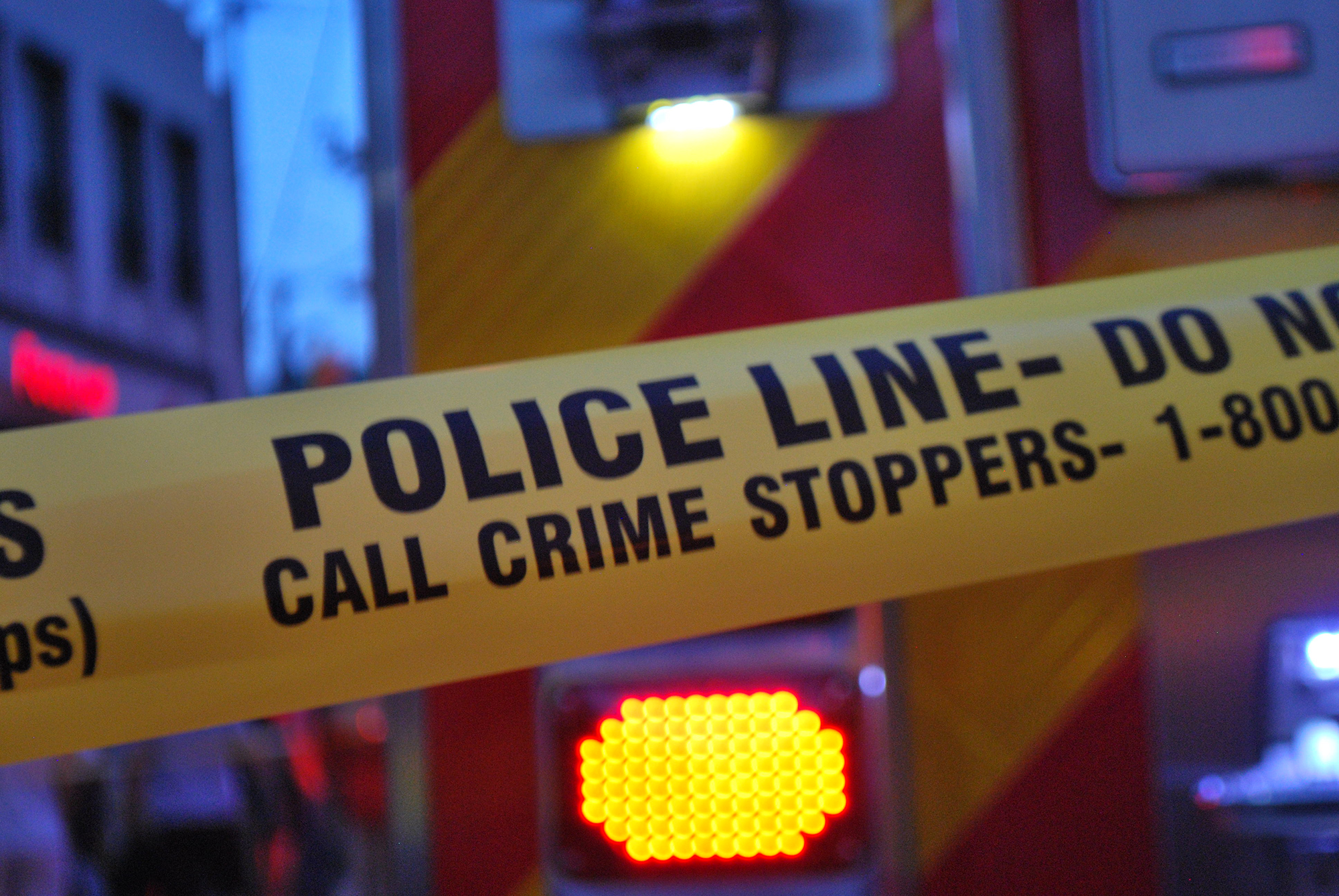 The bodies of Elliot Wolfire and his brother Jerry Wolfire, both 79, were found at the 56 Louisa St. home in Kensington shortly after 3 p.m. Saturday, sources said.

The brothers appear to have been hoarders, with some rooms in the home piled with debris — including a barbecue grill, sources said.

The pair had not been seen since Feb. 14.

Elliot Wolfire was found face-down in an upstairs bedroom, while his brother was discovered face-up on the bathroom floor — after cops had to call in the FDNY to get into the john, sources said. Both were pronounced dead at the scene.

Police said there were no immediate signs of foul play and that it is believed the pair may have died of natural causes.

All doors and windows in the home were secured from the inside, and police did not find any signs of forced entry, sources added.

Police said they are continuing to investigate the deaths.

New York City’s most famous sibling hoarder deaths occurred in 1947, when Homer and Langley Collyer died in their Harlem brownstone after tons of their collected junk collapsed on them.