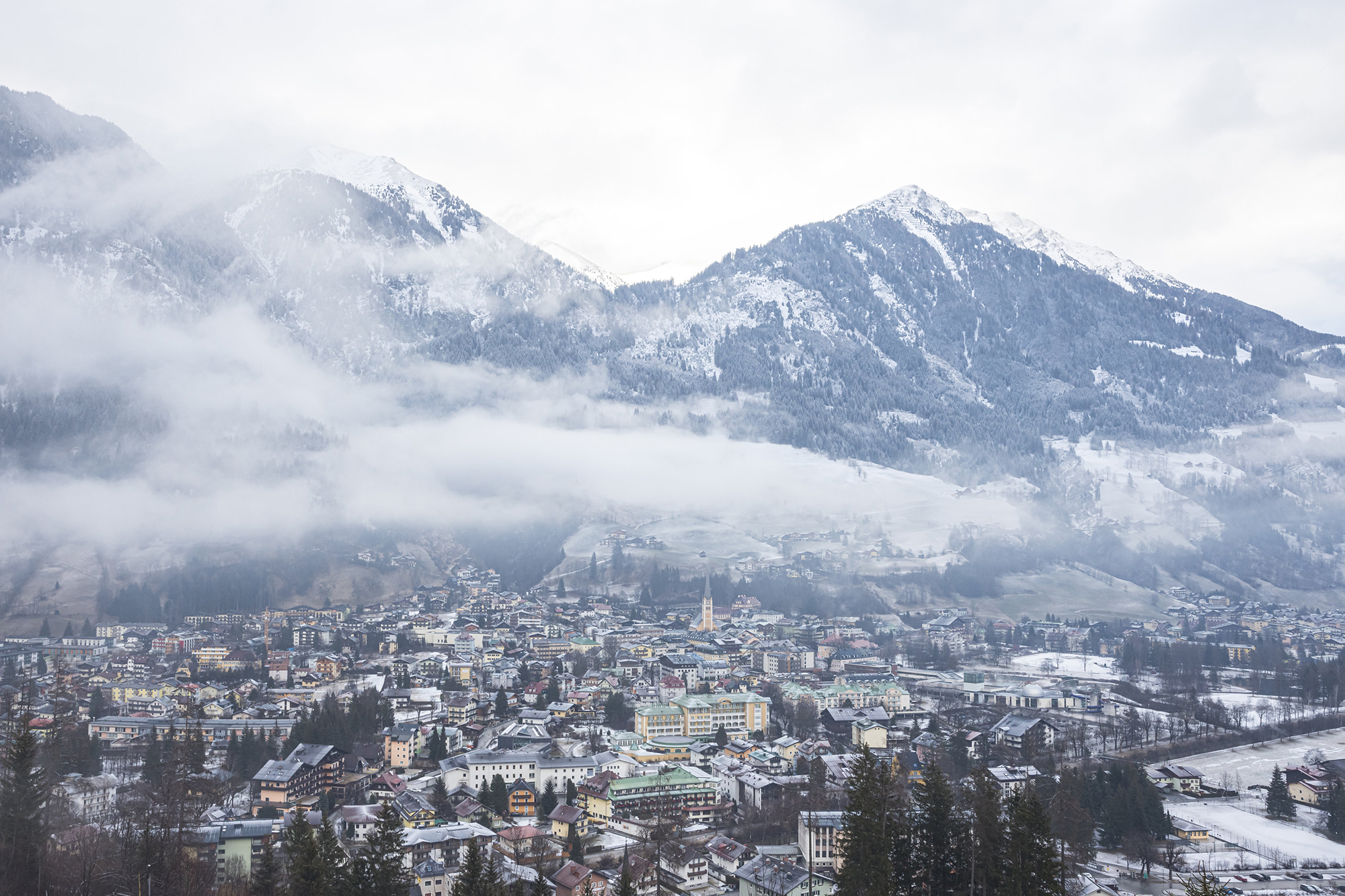 An 80-year-old Austrian woman appears to be infected with both the UK and South African variants of the coronavirus, according to a report.

The woman tested positive for both the highly contagious B117 strain and the B1351 mutation at a Tyrol area hospital in the Alps, the Sun reported.

The patient is “doing well under the circumstances,” doctors reportedly said.

It’s unclear if the woman had been vaccinated, despite being a priority candidate due to her age, according to the article.

Inoculations have stalled in the country after a batch of AstraZeneca’s vaccine was suspended when three patients developed blood clots after getting the jab. One of them died 10 days later.

European regulators have deemed the shot “safe and effective.”

Officials in Tyrol are studying about 20 new cases of the UK variant that could show further mutation characteristics related to the antigenic E484K mutation, The Sun reported.

The news comes amid reports of the discovery of a “double mutation” variant in India.

Scientists are now studying to see if that new variant is more contagious and resistant to inoculations.

The next players at risk to be cut by Giants