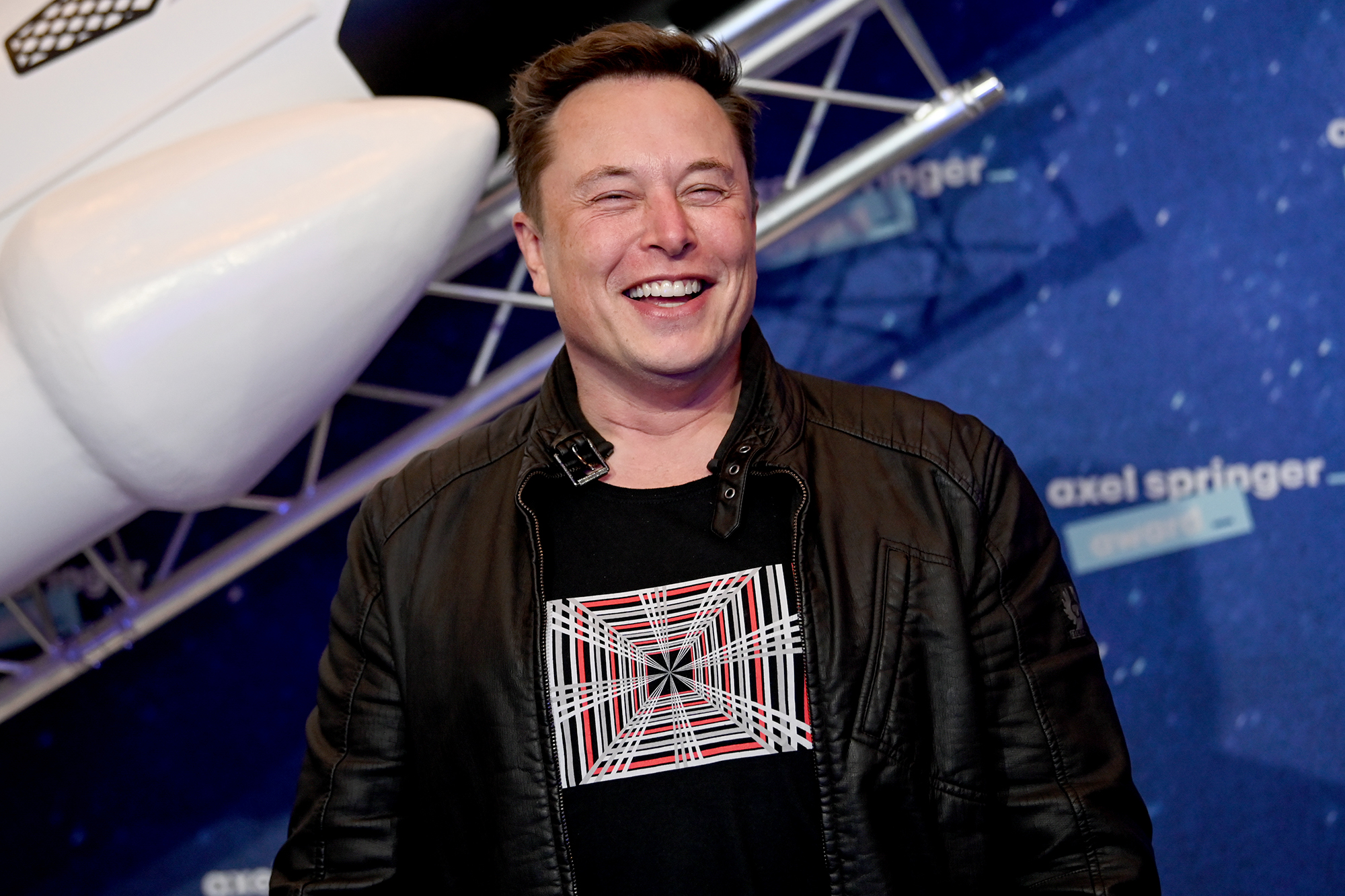 Elon Musk made a bold prediction on Twitter about his electric car company on Friday — and then he deleted it.

The Tesla CEO tweeted he thought there was a greater-than-zero chance that Tesla “could be the biggest company” — adding in a subsequent reply to a follower that Tesla could surpass Apple “probably within a few months.”

Musk has since deleted the tweet, without making it clear whether it was a complete joke or based on a genuine, unspoken reason for bullishness. Nevertheless, screenshots of the tweet were widely circulated on Twitter.

The now-deleted tweet appeared to imply that Tesla, whose market capitalization currently stands at $583 billion, is poised to leapfrog Apple’s market cap of $2 trillion — a jump that would require Tesla’s stock to jump nearly fourfold.

Such tweets previously have gotten Musk into trouble before with the Securities and Exchange Commission, which in September 2018 filed securities fraud charges after he tweeted that he was planning to take Tesla private at $420 a share, and had secured funding to do so.

Tesla’s stock price had risen more than 6 percent that day, but on Friday the shares recently were off more than 5 percent at $607.41.

In the case of the famous $420 a share tweet — reportedly a pot joke to amuse Musk’s girlfriend — Musk and Tesla reached a settlement with the SEC individually and company each paying a $20 million fine, with Musk surrendering his role as chairman.

The SEC sued Musk for breaching that agreement after he tweeted about Tesla production numbers in early 2019, which they said was a violation of terms.

The SEC and Tesla did not immediately respond to requests for comment.

Scores protest in India against arrest of climate activist

Derrick Rose was not happy with refs after Knicks fell short