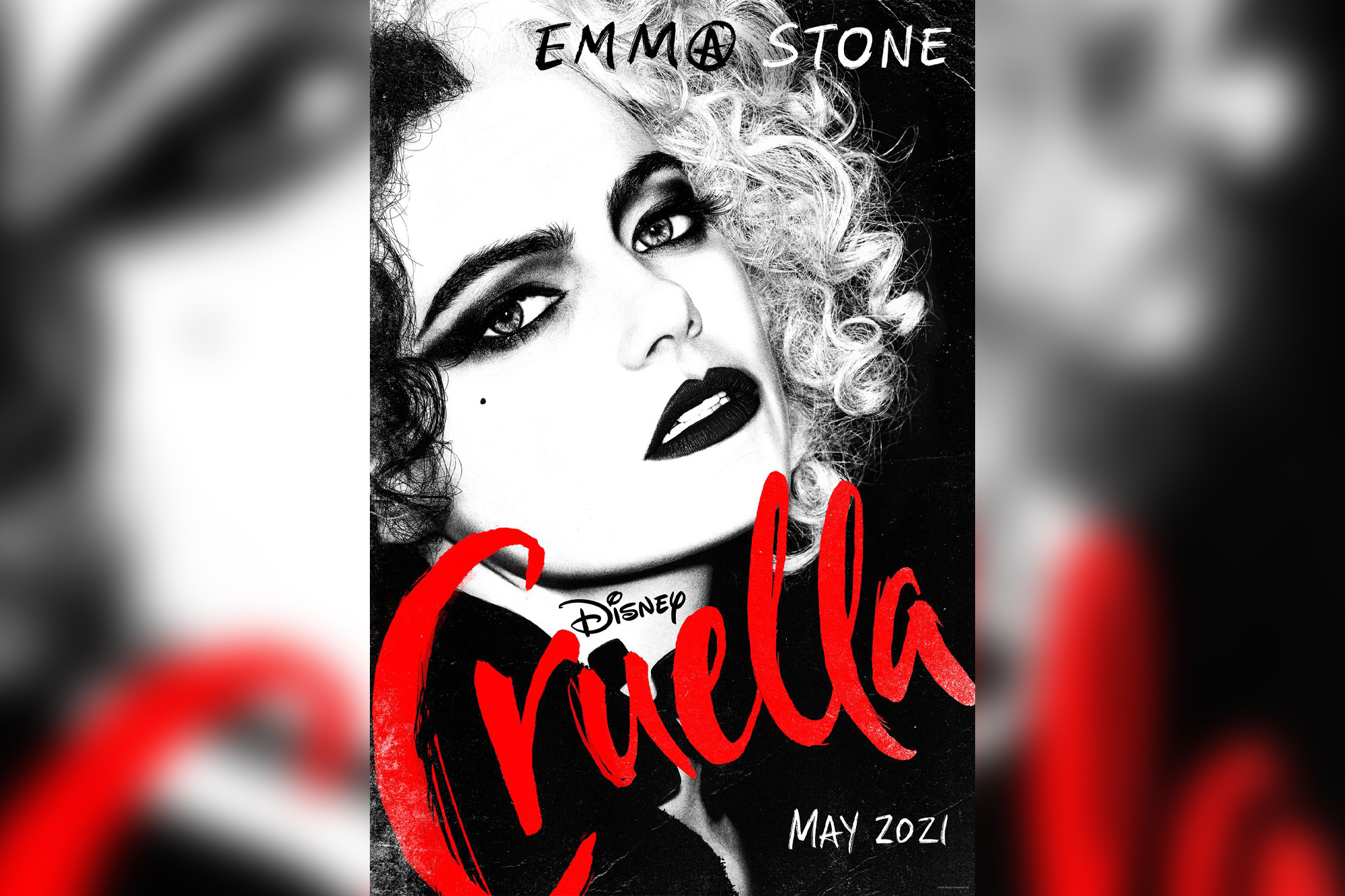 Social media is in a tizzy over new details about the hotly anticipated “Cruella,” Disney’s latest adaptation of the animated classic “101 Dalmatians,” mostly thanks to Emma Stone’s fierce transformation as the nefarious fashionista with a penchant for spotted dogs.

“Hello, Cruel World,” said Disney, in a tweet also announcing that a trailer for “Cruella” drops tomorrow. A new poster for the film features a closeup of sultry Stone, 32, in black-and-white, pictured in a style reminiscent of Madonna’s glam-punk days, or rock opera icon Dr. Frank-N-Furter of “Rocky Horror Picture Show.”

In a promotional image from 2019 for the film, which tells Cruella’s backstory in the 1970s, Stone was dressed to kill in leather, leashes and the character’s iconic black-and-white mane — and fans have been begging for more ever since.

The film is currently set for release in May 2021, and also stars Emma Thompson and Walter Hauser in as-yet named roles.