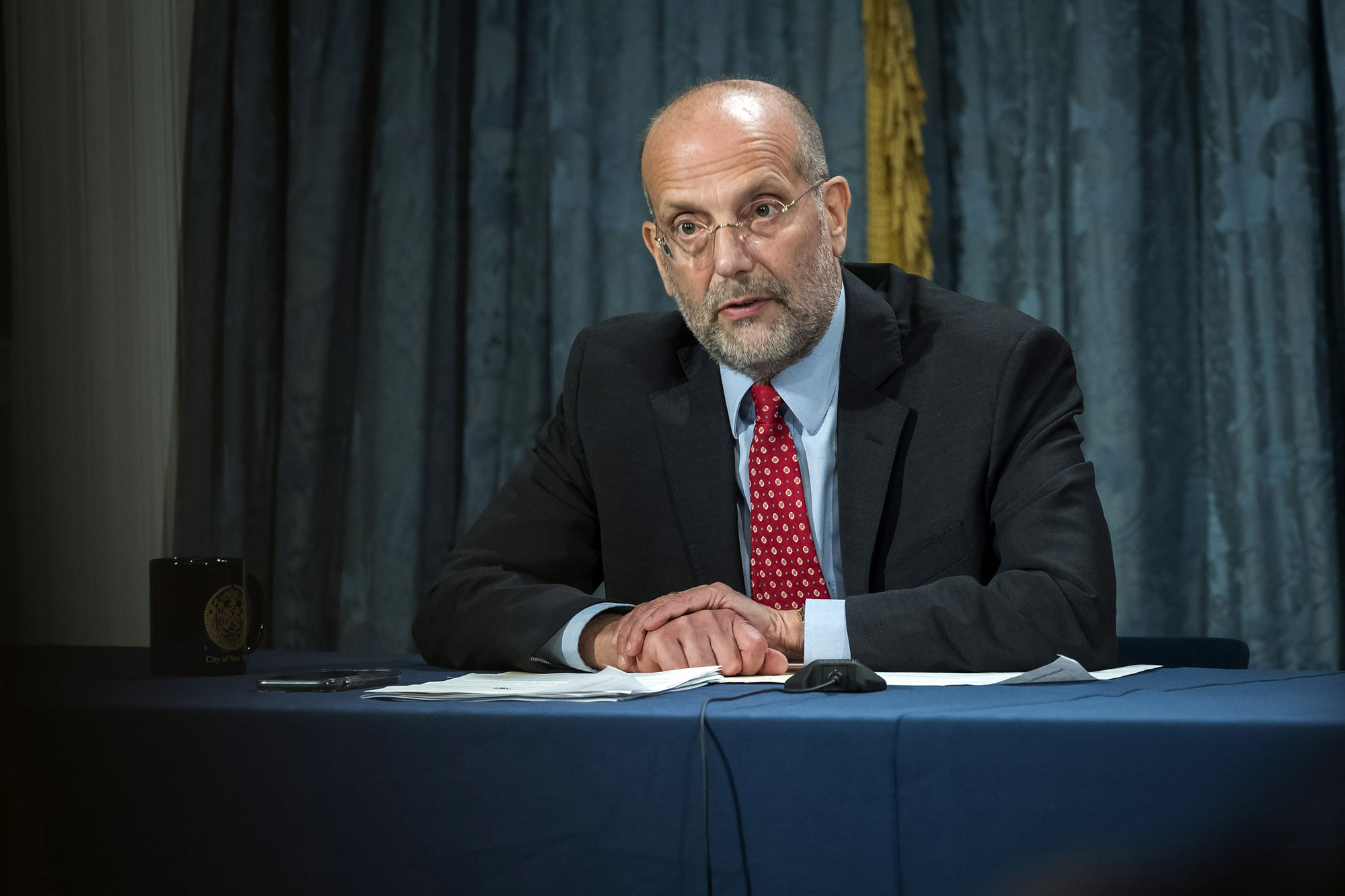 Last week’s arrest of the founder of the city’s largest shelter operator is a reminder that New York’s vast outlays on the homeless are rife with corruption.

The feds charged Victor Rivera in an alleged bribery and kickback scheme involving the Bronx Parent Housing Network, the month after his ouster from the nonprofit amid sexual-harassment and assault allegations.

In less than four years, Rivera’s agency amassed $274 million in shelter contracts from the city. As CEO, Rivera paid himself over $300,000 a year, but federal prosecutors allege that he “earned” far more by soliciting hundreds of thousands of dollars in bribes and kickbacks from vendors doing business with his agency.

City spending on the homeless has doubled and redoubled as Mayor Bill de Blasio has abandoned all “tough love” standards imposed under his predecessors. Homeless Services czar Steven Banks’ rush to offer city-funded beds to any and all comers — no questions — has seen the shelter population explode.

And this expansion has meant lax oversight and few controls against corruption, with the city contracting with dubious nonprofits and slumlords to lease decrepit apartment buildings for hundreds of millions of dollars a year.

Any mayoral candidate who won’t commit to reversing the de Blasio-Banks madness is endorsing endless increases in homelessness and ever-more waste and theft of taxpayer dollars.