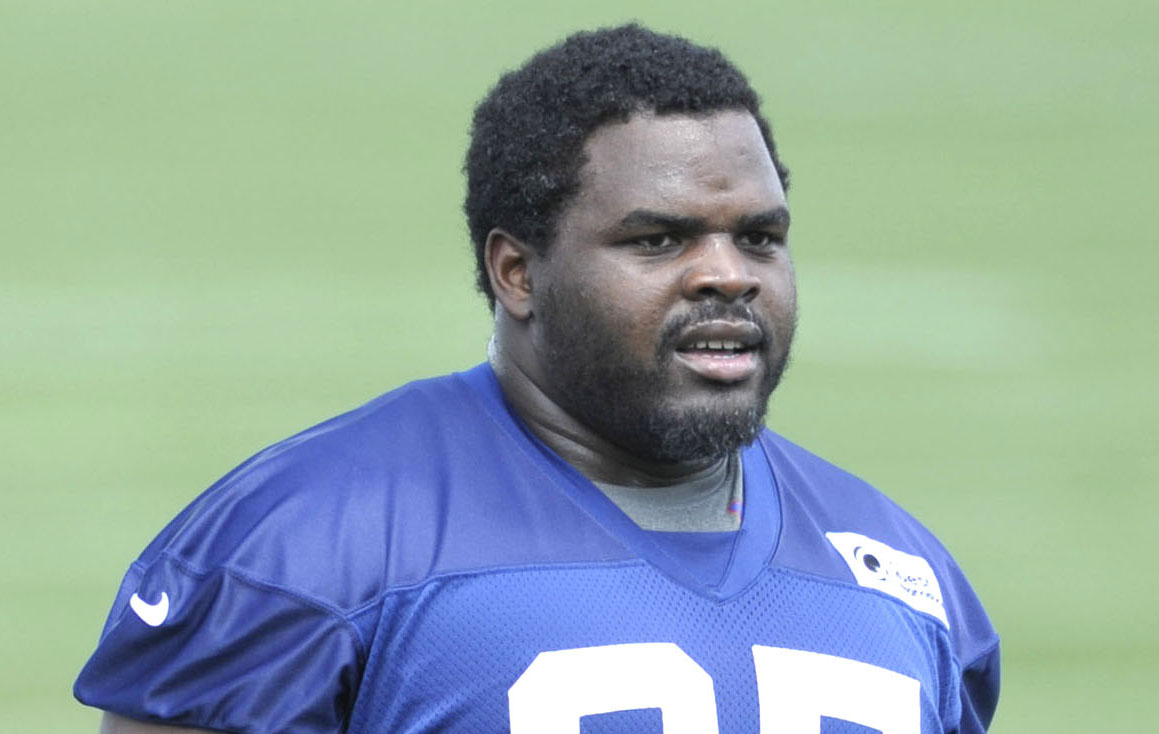 Former Notre Dame and New York Giants defensive tackle Louis Nix III, who had been reporting missing earlier in the week, was found dead Saturday by police in Jacksonville, Fla.

Nix’s mother confirmed to Action News Jacksonville that her son, who was 29, had passed away.

The Jacksonville Sheriff’s Office pulled a car, which matched Nix’s vehicle’s description, from a pond near his apartment Saturday evening. The Sheriff’s Office tweeted that they had found Nix, but did not indicate whether he was dead or alive.

On Friday, Nix’s mother told Action News that her son had been missing since Wednesday and she believed he was in danger because “this is out of the normal for him.”

Nix left his father’s Jacksonville home at approximately 10 a.m. on Tuesday, according to a missing person poster shared to social media.

Nix was shot in December while putting air into his care during an attempted armed robbery at a gas station in Jacksonville, his hometown. A report by WJXT in Jacksonville said the gas station was located around the corner from the pond from which the vehicle was pulled by a police dive team.

The bullet to his chest left Nix in the hospital for nearly two weeks, and some of its fragments remained in his sternum and his left lung.

“I know it sounds cliché, but more than anything, I’m happy to be alive,” Nix told the South Bend Tribune in mid-December.

The Jacksonville Sheriff’s Office has not indicated whether the shooting is in any way related to Nix’s death.

Earlier in the day, Notre Dame coach Brian Kelly tweeted out a message on the situation.

“NOTRE DAME Nation: Let’s all do our best to reach out and connect with Louis Nix,” Kelly tweeted. “Louis, let us know you are doing alright or that you may need your NOTRE DAME family and friends for assistance.”

Nix, who played defensive tackle, was one of the team leaders in Notre Dame’s unbeaten 2012 regular season. Nix, a junior that season, started 11 games and led all Irish defensive linemen with 50 tackles and made a team-high five pass breakups.

Nix played in the NFL from 2014-17. He was a member of the Houston Texans, Giants, Washington Football Team and Jacksonville Jaguars in mostly a reserve and practice squad role. He played in four games for the Giants in 2015, but was waived by Big Blue the following season.

Biden called off second airstrike after children seen nearby: report