Facebook plays hardball rather than play fair with news organizations 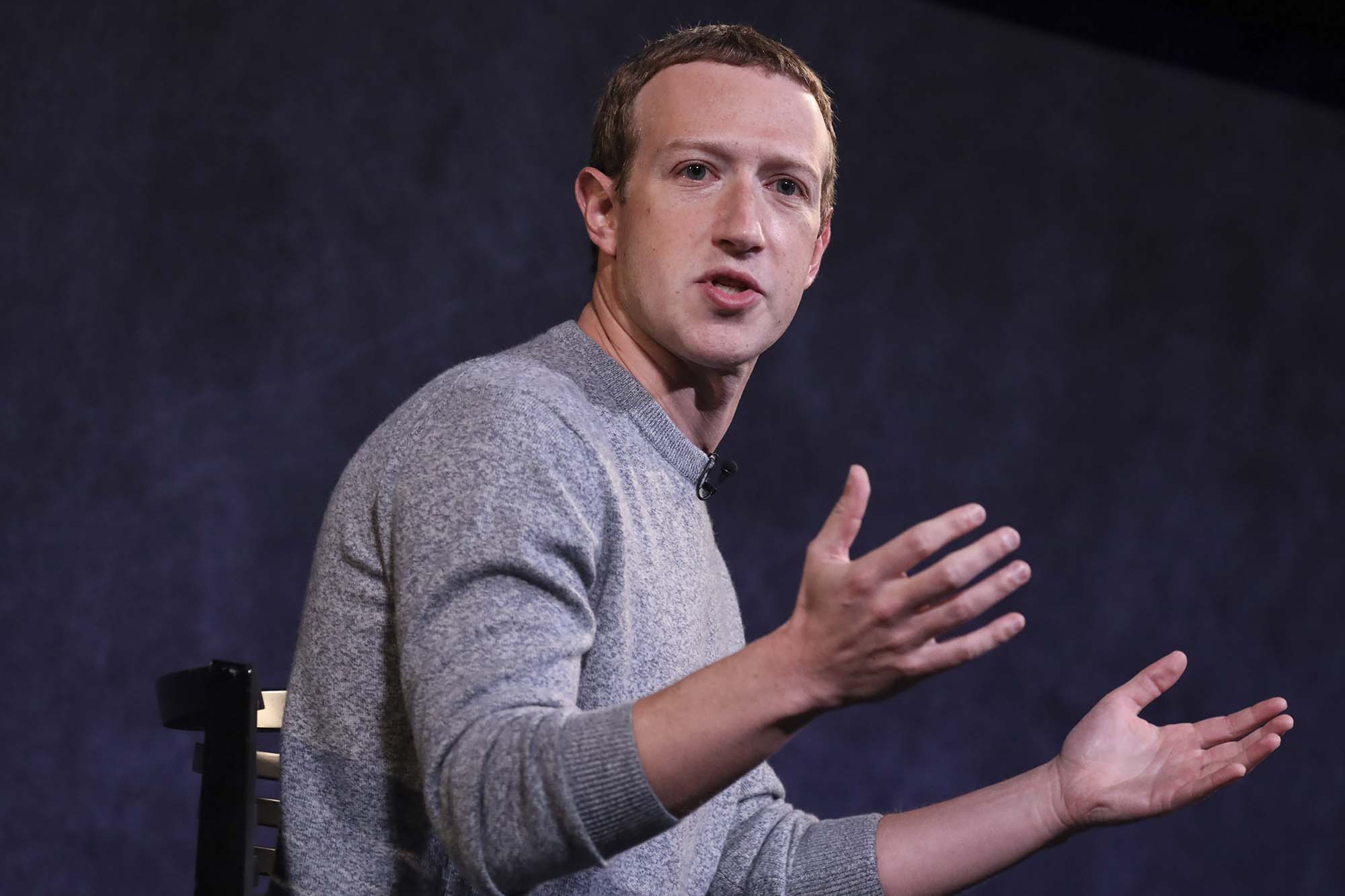 Facebook’s scorched-earth campaign to pressure Australia’s Parliament to back off a bill that would force tech companies to pay for content has backfired: “Delete Facebook” is trending on other social-media platforms after the company banned news — and even critical government information services — from down under.

Facebook abruptly announced Wednesday it was barring its Aussie users from reading and sharing news; users abroad can’t read or share Australian content either. The social-media giant didn’t even give the government notice, though CEO Mark Zuckerberg had spoken with Aussie Treasurer Josh Frydenberg over the weekend.

The platform’s heavy-handed move came in response to Australia’s proposed News Media Bargaining Code, which passed a parliamentary committee the day before and is expected to become law soon. It would force tech titans to negotiate payments with the news organizations whose content helps drive their traffic and hefty ad revenue — $53 out of every $100 spent on online ads for Google and $28 for Facebook, watchdogs say.

Australia said it would shelve the bill if Facebook and Google came to terms with publishers, and hours before Facebook’s ban, Google announced a revenue-sharing deal with News Corp., the largest owner of newspapers by circulation in Australia (and The Post’s parent company).

But Facebook chose to play hardball. Rather than pay for the investigative reporting, news and analysis that outlets provide, Facebook shut them out — along with pages belonging to Aussie charities and public services. It banned state health departments providing COVID information and the Bureau of Meteorology, which warns of bushfires, though it later restored them, claiming it was a mistake.

“Cutting off access to vital information to an entire country in the dead of the night is unconscionable,” Human Rights Watch declared, while Aussie Prime Minister Scott Morrison vowed, “We will not be intimidated by BigTech seeking to pressure our Parliament.” Even “proud ex-Facebooker” Stephen Scheeler, former head of Facebook Australia and New Zealand, urged users to delete the app in response.

The outrage was international: Julian Knight, a British member of Parliament, warns Facebook is likely using Australia as a “test case.”

Facebook makes millions off the hard work of dedicated journalists. It’s long past time it started paying for the content it now just takes — and not just in Australia.