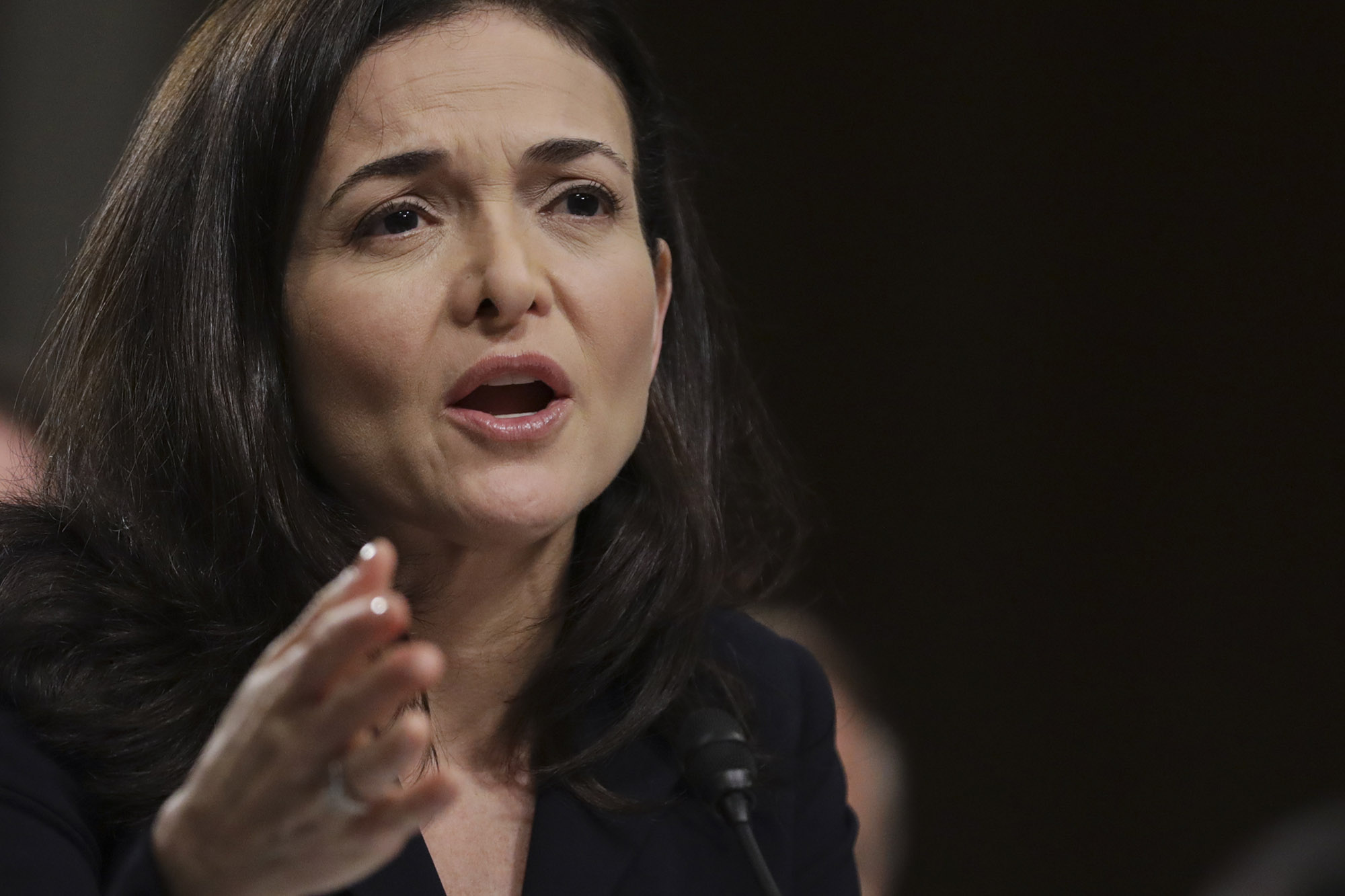 Sheryl Sandberg and other top Facebook execs silenced a Kurdish group at the request of the Turkish government in a bid to protect its business in 2018, according to a new report.

According to ProPublica, Turkey, which was launching a bloody military offensive against Kurdish minorities in neighboring Syria, demanded that Facebook block posts from the People’s Protection Units, a mostly Kurdish militia group that the Turkish government had targeted.

If Facebook didn’t give in to Turkey’s demands, it faced losing tens of millions of users in the country. On the flip side, silencing the group, known as YPG, would add to the perception that Facebook too often bends to the wishes of authoritarian governments and that it values its business over all else.

In a series of newly disclosed emails from the company’s leadership, ProPublica revealed that there was no hand-wringing over the ethical dilemma. In response to Turkey’s demand that Facebook block YPG’s posts, Sandberg, the social media giant’s No. 2 exec simply wrote: “I am fine with this.”

The terse one-line email reply was not accompanied by any other thoughts.

According to ProPublica, the emails show that deliberations were centered on keeping the platform operational, not on human rights.

“The page caused us a few PR fires in the past,” one Facebook manager warned of the YPG material.

The chairman of Turkey’s telecommunications regulator reminded Facebook “to be cautious about the material being posted, especially photos of wounded people,” wrote Mark Smith, a UK-based policy manager in an email to Joel Kaplan, Facebook’s vice president of global public policy.

He also added that the government “may ask us to block entire pages and profiles if they become a focal point for sharing illegal content.”

Facebook’s eventual solution was to “geo-block” or selectively bar users in a geographic region from viewing certain content, should the threats from Turkish officials escalate.

Three years later, YPG’s photos and updates about the Turkish military’s brutal attacks on the Kurdish minority in Syria still can’t be viewed by Facebook users inside Turkey, according to the report.

Turkey considers the YPG a terrorist organization, although neither the US nor Facebook do.

“We strive to preserve voice for the greatest number of people,” a Facebook spokesman told The Post. “There are however, times when we restrict content based on local law even if it does not violate our Community Standards. In this case, we made the decision based on our policies concerning government requests to restrict content and our international human rights commitments. We disclose the content we restrict in our twice-yearly Transparency Reports and are evaluated by independent experts on our international human rights commitments every two years.”

Facebook’s regulatory filings suggest that cutting off revenue from Turkey could financially harm the tech giant. Facebook includes revenue from Turkey and Russia in the figure it gives for Europe overall and the company reported a 34 percent increase for the continent in annual revenue per user, according to its 2019 10-K filing.

Katitza Rodriguez, policy director for global privacy at the Electronic Frontier Foundation, said the potential revenue loss is a big issue for Facebook and others. She said the Turkish government has also managed to force Facebook and other platforms into appointing legal representatives in the country. If tech companies don’t comply, she said, Turkish taxpayers would be prevented from placing ads and making payments to Facebook.