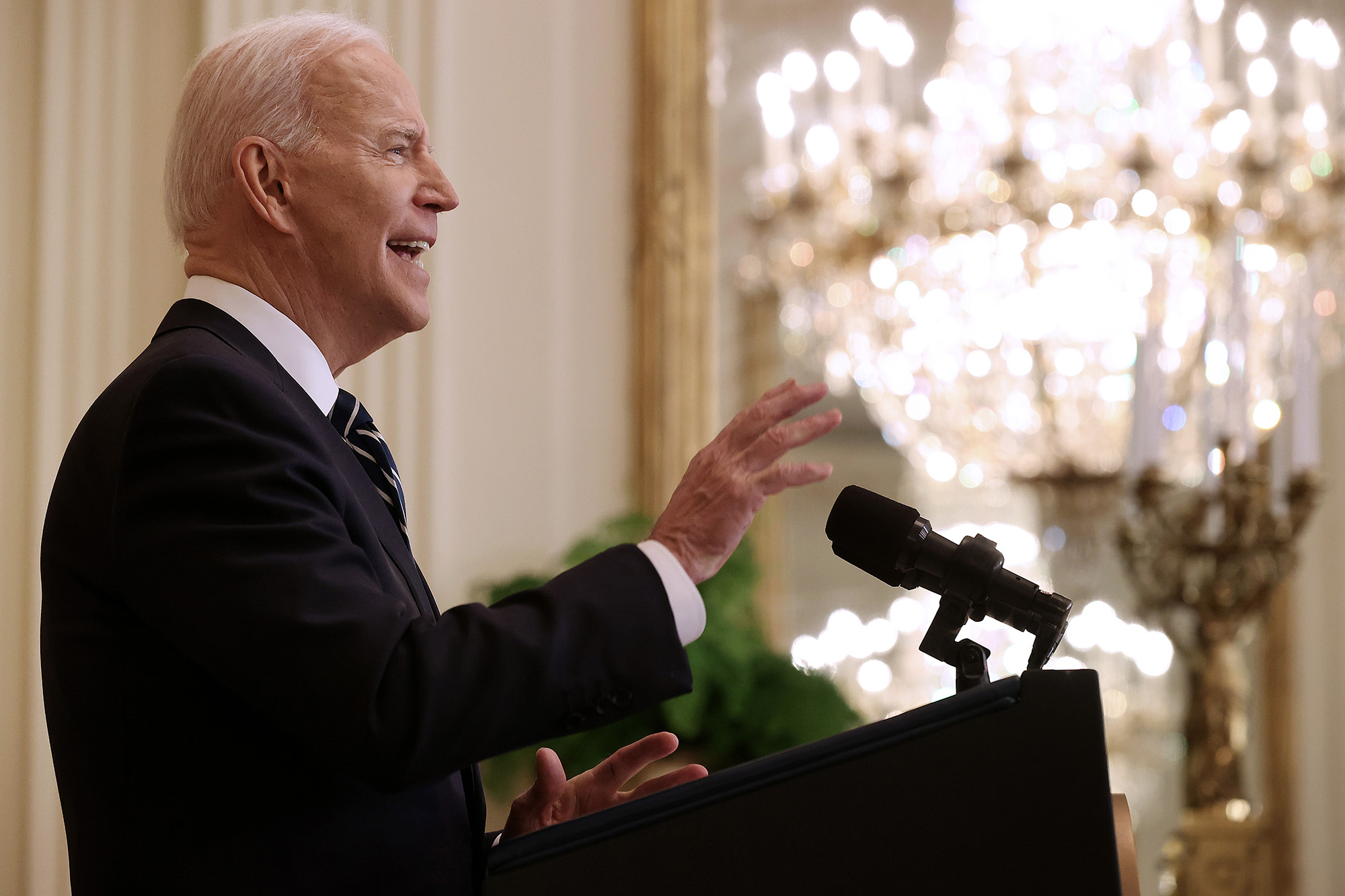 President Biden’s first press conference Thursday turned out to be a trip into an alternate reality. In fact after fact, his statements were either was grossly misleading or downright false. Here is just a small sample:

Biden says: “We’re sending back the vast majority of families who are coming” to the border.

Reality: The actual percentage is about 13 percent of families being turned away.

Biden says: “The idea that I’m going to say, which I would never do, if an unaccompanied child ends up at the border, we’re just going to let them starve to death and stay on the other side, no previous administrations did either, except Trump.”

Reality: Trump never sent any kids off to starve to death. Many were flown back to their home countries.

Biden says: “No, I haven’t” ever rejected bipartisanship.

Reality: His executive orders and legislative agenda couldn’t be more divisive or partisan. His COVID-relief pack with zero Republican votes. And he refuses to deal with any Republicans who won’t accept 100 percent of his agenda.

Reality: The nation was already on course to well surpass that goal when he took office.

Biden says: “No other country in the world has even come close, not even close to what we are doing” in terms of vaccinating the population.

Reality: Israel has delivered shots to a far, far greater share of its population that United States.

Biden says: “I also set a goal before I took office of getting a majority of schools in K-8 fully open in the first 100 days. Now, thanks to the enormous amount of work done by our administration, educators, parents, local, state education officials and leaders, a recent Department of Education survey shows that nearly half of the K-8 schools are open now full-time, five days a week for in-person learning.”

Reality: Biden’s administration had nothing to do with school reopenings. That was mostly the work of GOP governors and pols overcoming stubborn teachers unions allied with the president. And more than half are not fully open.

Reality: Some of it maybe, but $350 billion was also to bail out bloated state and local governments like those in New York.

Biden says: “The next major initiative is . . . to rebuild the infrastructure, both physical and technological infrastructure of this country, so that we can compete and create significant numbers of really good-paying jobs.”

How Pete Alonso wants Mets to bring black jerseys back