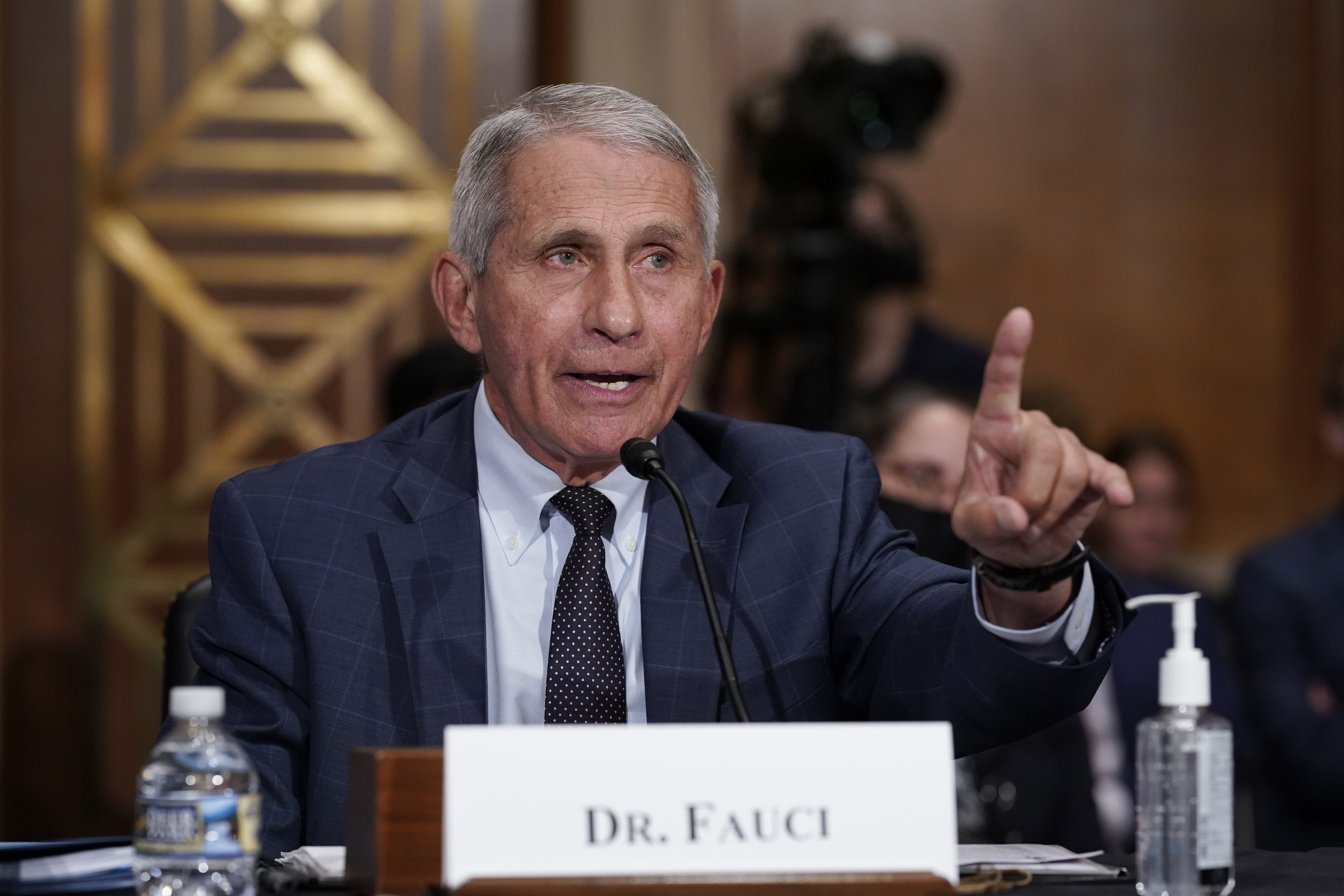 Dr. Anthony Fauci on Sunday said the FDA advisory panel that recommended boosters for Johnson & Johnson’s one-shot vaccine believes that it likely should have always been a two-dose regimen.

The White House chief medical advisor said that the unanimous decision by the panel to recommend the booster shots should be welcomed news for recipients of the vaccine.

“I think that they should feel good about it because what the advisors to the FDA felt, is that given the data that they saw, very likely, this should have been a two-dose vaccine to begin with,” Fauci told ABC anchor Martha Raddatz on “This Week.”

“I think it’s very favorable for those who have received the J&J vaccine. I don’t see that as a problem at all,” he added.

The booster is still awaiting the official green light from federal regulators, though they often follow the panel’s recommendation.

Fauci, however, acknowledged that some J&J recipients might be better off receiving Pfizer of Moderna’s vaccine as their booster.

“You know, that is true the data you refer to that if you [get the booster], people who have originally received J&J with either Moderna or Pfizer, the level of antibodies that you induce in them is much higher than if you boost them with the original J&J,” he said.

But he said that the recommendations for J&J booster recipients will likely consider the risks that come with each of the vaccines — including that Moderna and Pfizer carry a slightly increased risk of experiencing myocarditis for young adults.

“I think it’s going to be variable depending upon who you are. For example, a woman of childbearing age who’d would have almost no issues at all with a possible adverse event of myocarditis — which you see, rarely…with the mRNA vaccine — that person might want to opt for that approach,” he said.

“If you’re a young man who does have that very, very rare risk of getting myocarditis, you might want to take the J&J route.”