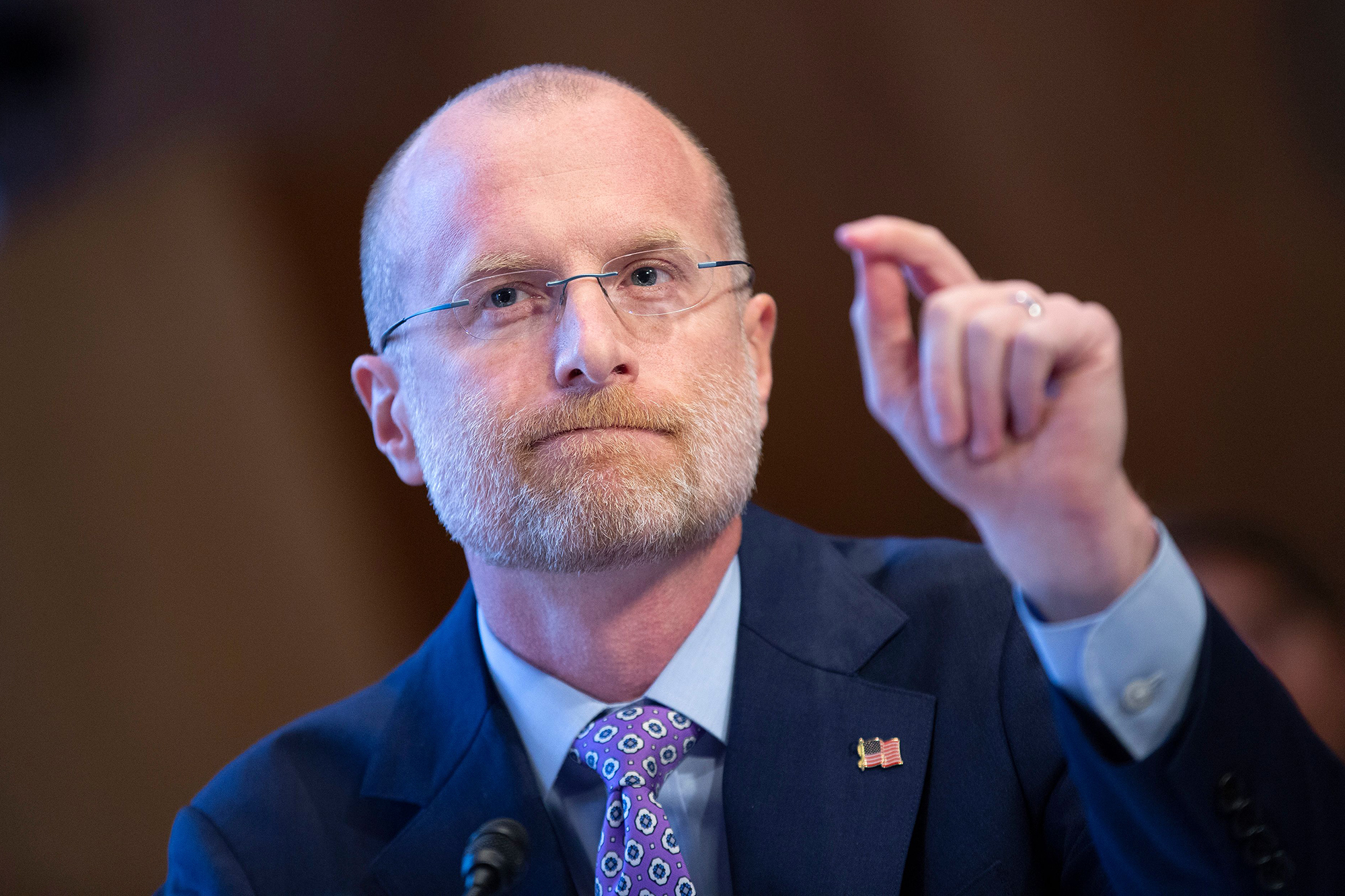 The head of the Federal Communications Commission on Monday blasted two prominent House Democrats for suggesting that video providers should drop Fox News and other channels.

“The concerted effort by Democrats to drive political dissent from the public square represents a marked departure from these First Amendment norms,” Carr said in a statement.

The lawmakers on Monday sent letters to a dozen cable, satellite and streaming video companies pushing them to address their “disseminating misinformation to millions” of users from some networks.

The letters suggested that companies — including AT&T, Verizon, Comcast, Apple, and Amazon — played “a major role in the spread of dangerous misinformation that enabled” the Capitol riot on Jan. 6 and “hinders our public health response” to the coronavirus pandemic.

They charged that “right-wing media outlets, like Newsmax, One America News Network (OANN), and Fox News all aired misinformation about the November 2020 elections.”

The lawmakers asked if the companies planned to continue carrying those channels, and “If so, why?”

“What moral or ethical principles… do you apply in deciding which channels to carry or when to take adverse actions against a channel?,” the letters asked.

In his statement, Carr said Democrats were sending a “troubling” message that “regulated entities will pay a price if the targeted newsrooms do not conform to Democrats’ preferred political narratives.”

“This is a chilling transgression of the free speech rights that every media outlet in this country enjoys,” he said.

The FCC head that the lawmakers’ demands to know how private companies decide which channels to carry “cannot be reconciled with bedrock principles of free speech and journalistic freedom.”

“I call on my FCC colleagues to join me in publicly denouncing this attempt to stifle political speech and independent news judgment,” he said.

The letters came ahead of a hearing House Democrats are set to hold on Wednesday called “Fanning the Flames: Disinformation and Extremism in the Media.”

The hearing will be hosted by a subcommittee of the House Energy and Commerce Committee, on which both Eshoo and McNerney sit.