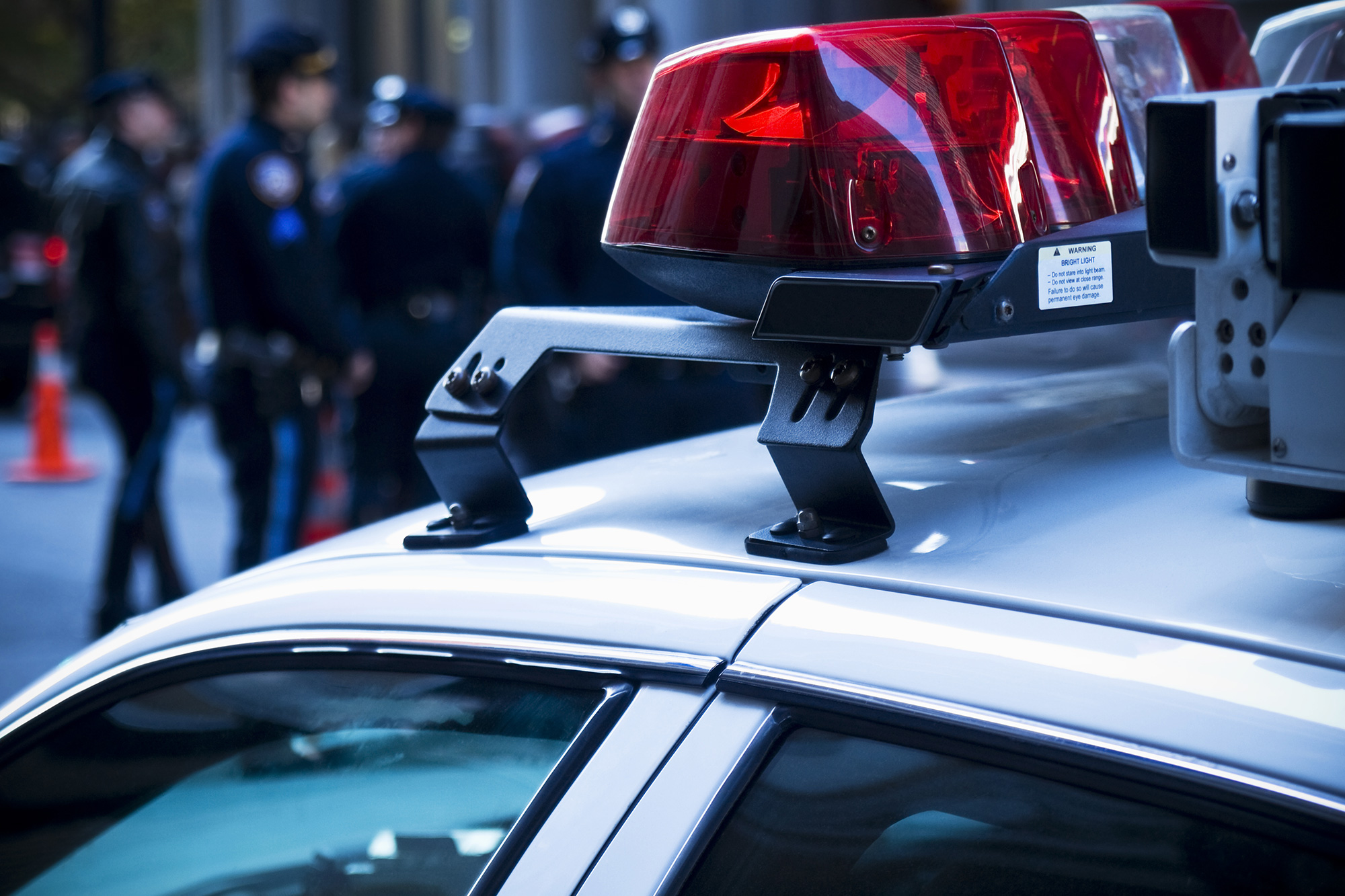 The ruling Tuesday by the U.S. Second Circuit Court of Appeals ends the seven-month legal challenge brought by a coalition of police, fire and correction unions, which followed the repeal of a state law that kept police personnel records confidential.

“We have considered the Unions’ remaining arguments and conclude that they are without merit,” the three-judge panel wrote, affirming the lower court ruling in August.

The appeals court had temporarily halted the release of public records until the judges heard arguments on the case.

The ruling is expected to lift the veil on misconduct records in New York — which have historically been shielded from public view under state law 50a.

The law was repealed in mid-June as part of a package of police reforms in the wake of the death of George Floyd.