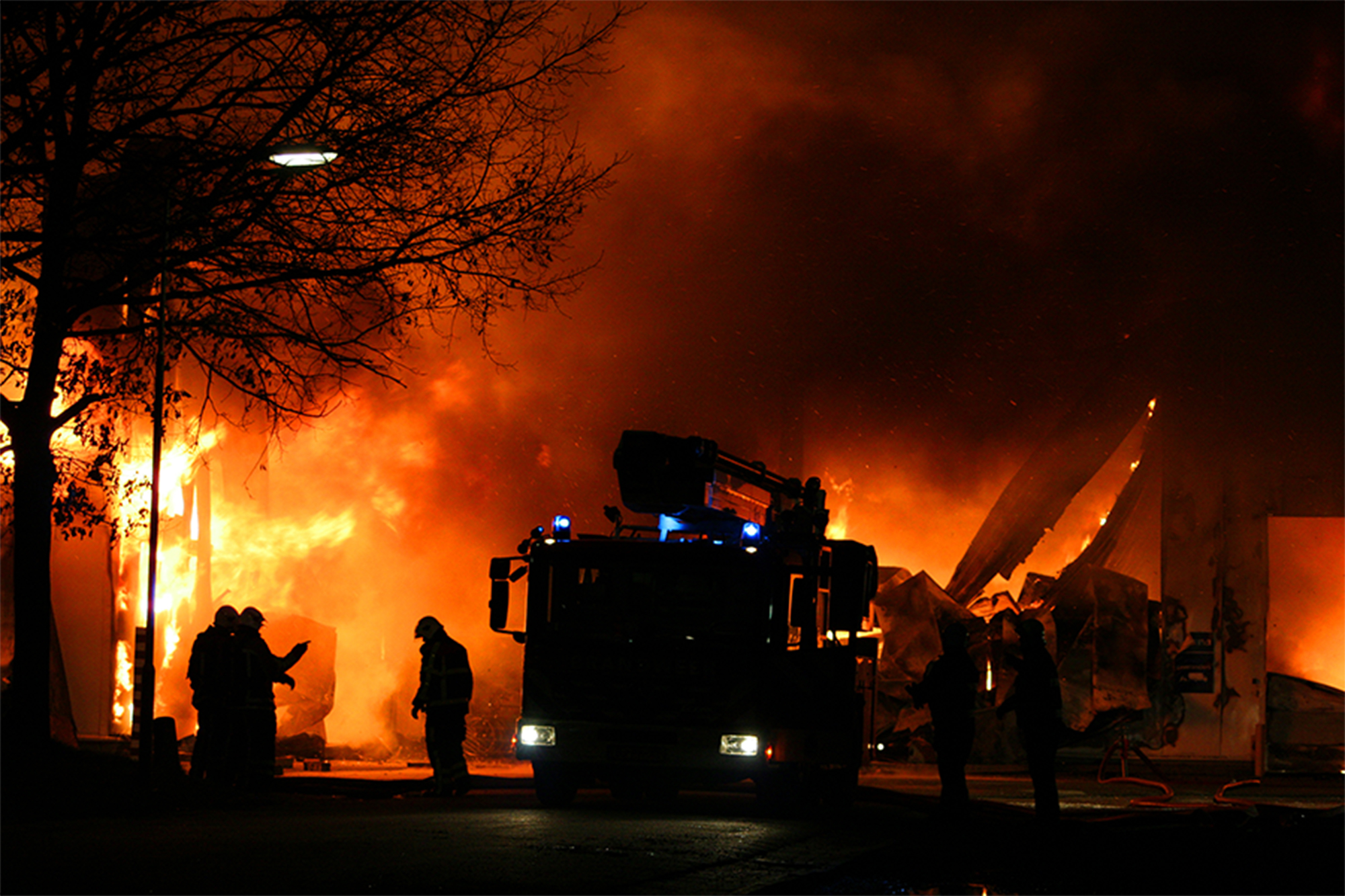 A massive fire broke out Friday night at a hotel packed with guests as the state continues to battle record cold temperatures and water shortages, according to reports.

Firefighters responded to the Hilton Garden Inn in Killeen after the blaze was reported shortly before 9 p.m., according to KWTX.

The flames reached so high the roof of the hotel caved in, the outlet reported.

The guests — many of whom were fleeing storm conditions at home, and including some Army soldiers from the nearby Fort Hood military base — were evacuated from the hotel.

“Initial indications are that all guests — including a few soldiers — were evacuated and immediately rebooked in nearby hotels,” Fort Hood officials tweeted.

The fire appeared to be extinguished by 10 p.m., according to the outlet.

No injuries were reported. The Killeen Police Department warned the public to avoid the area as fire officials investigate the cause of the blaze.

The fire comes as millions of Texans continue to endure extremely cold temperatures and power outages following a winter storm that left more than 30 people dead.