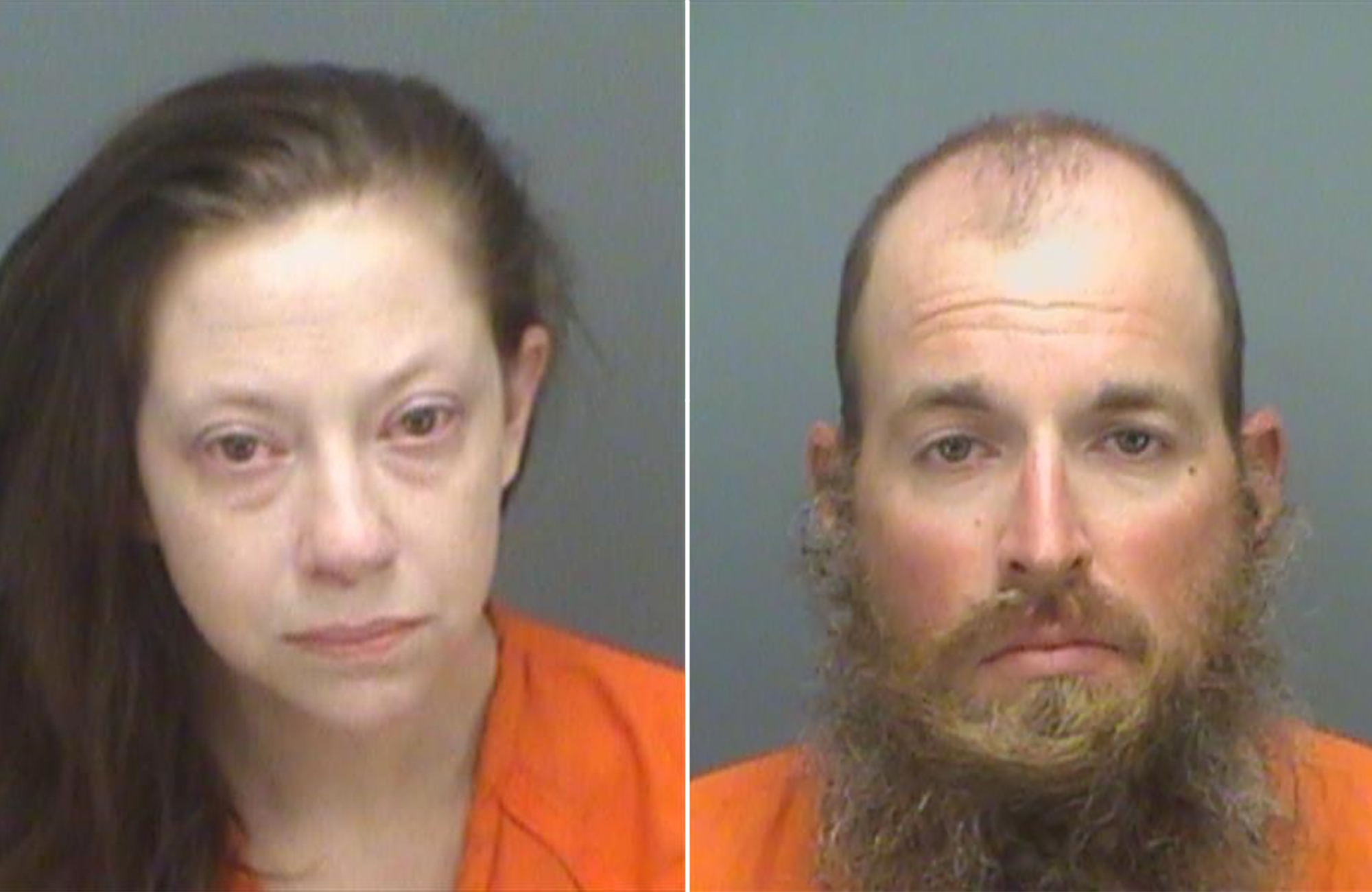 A heartless Florida couple is facing a slew of charges for severely neglecting three kids — including one of who died last summer, authorities said.

Investigators said the child was discovered in a bedroom by Ashley Ferguson, who called paramedics who later pronounced the child dead, deputies said.

The children — whose identities and ages were not released as per state law — also had bedsores, diaper rash, severely matted hair and at least one was in such a weakened conditioned that they were unable to walk or speak, deputies said.

Detectives also said the couple never sought medical care for the children, including one who lost his ability to walk in April. Ashley Ferguson had lied to her husband about the youngster’s medical appointments, deputies said.

The two surviving children were put in the care of a relative four days after the death. They needed immediate medical care, including oral surgery and feeding therapy. They will also require physical and speech therapy, authorities said.

An autopsy conducted on the child who died ruled the death to be a homicide caused by chronic child neglect.

Ashley Ferguson has been charged with aggravated manslaughter of a child and two counts of neglect of a child. She remained in custody Friday at the Pinellas County jail, where she’s being held without bail, records show.

Matthew Ferguson, who was charged with three counts of a neglect of a child, was being held on $40,000 bail, records show.

It’s unclear if they’ve hired an attorney who could speak on their behalf.

‘Firefly Lane’ on Netflix will tug at your heartstrings