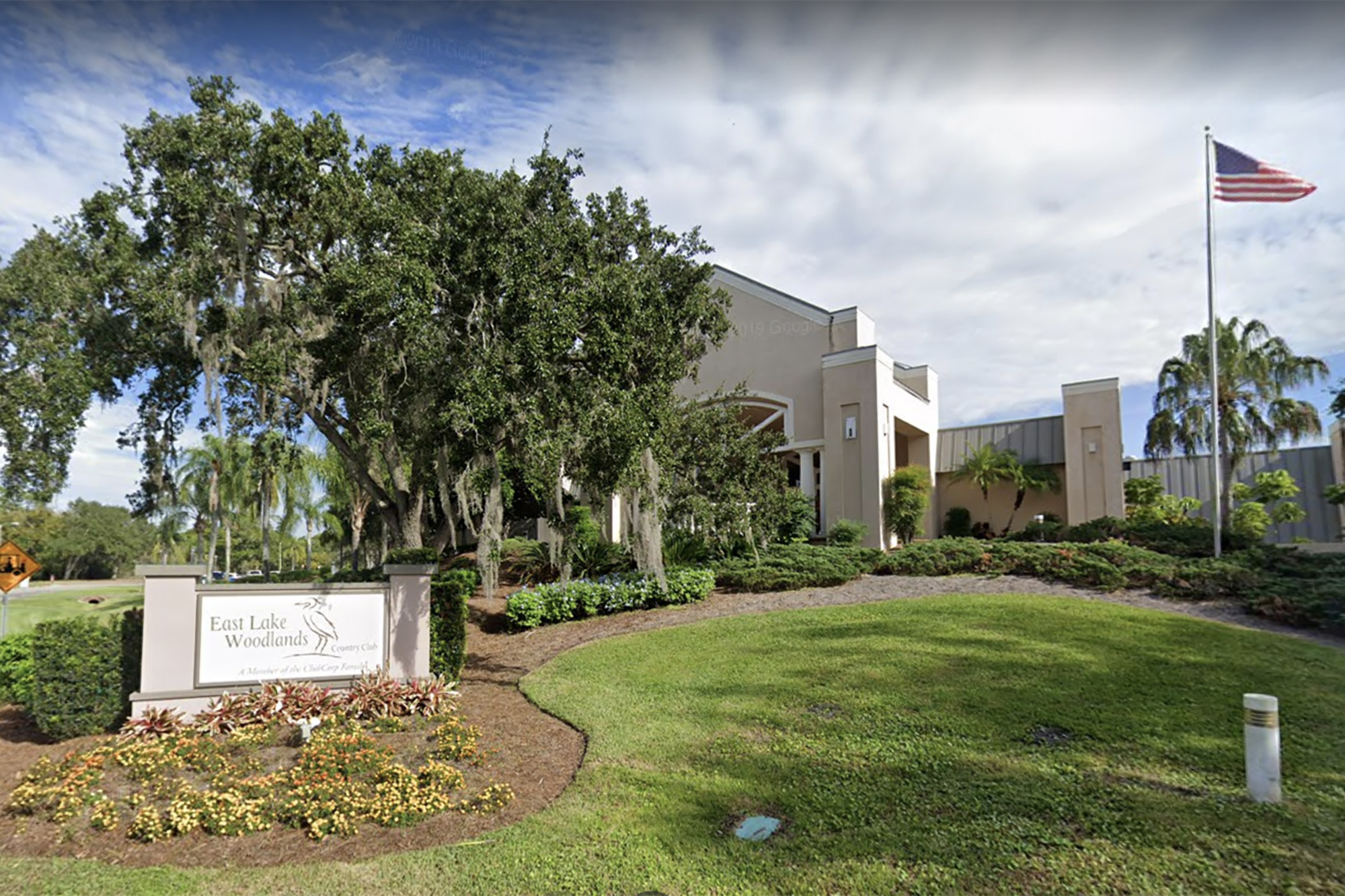 A Florida golfer drowned in a pond when he went to search for a lost golf ball, authorities said.

Hermilo Jazmines’ body was pulled by divers Sunday from a pond at the Oldsmar country club, according to the Pinellas County Sheriff’s Office.

Witnesses told authorities that he had gone off to search for his ball near hole three.

His golf cart was discovered still parked on the path, while his putter was lying near the pond, authorities said.

Investigators said they believe Jazmines fell into the water and drowned.

Authorities said that his death doesn’t appear to be suspicious, but an autopsy has been ordered.

St. Patrick’s Day Parade returns to the streets of NYC