Florida vs. Kentucky line, prediction: Take the Over 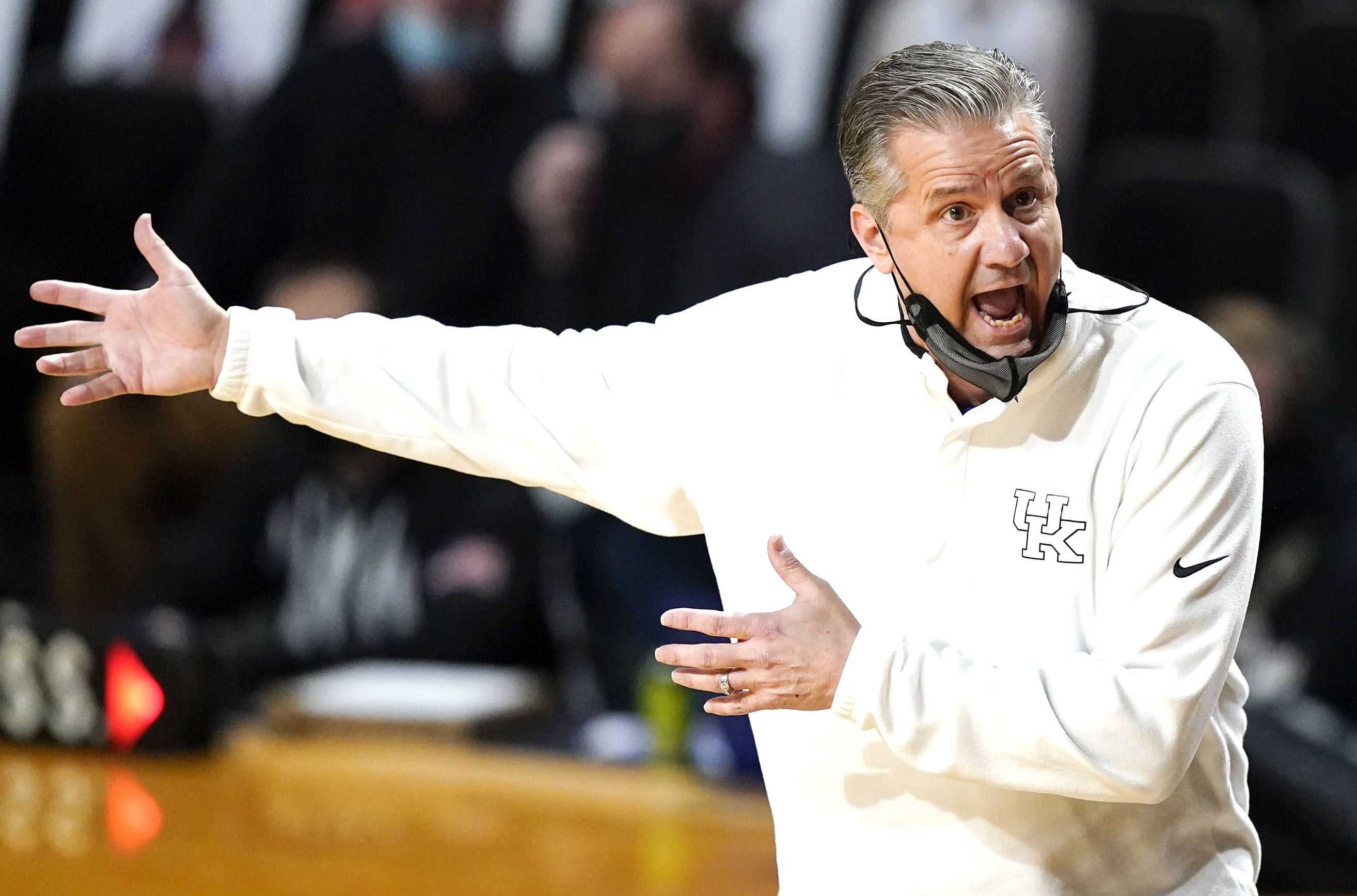 Kentucky has been far from an explosive team on offense this season, but things have clicked for the Wildcats in February, when they have scored 70 or more points in all six of their games. They will look to keep things rolling on Saturday against Florida.

In the first matchup between these schools, Florida lost on its home floor, 76-58, on Jan. 9 despite making nine of its 20 3-point attempts. The Gators actually are scoring more points on a per-possession basis away from home than in Gainesville.

Florida’s big offensive woe has been taking care of the ball. The Gators rank 220th in the nation in turnovers on a per-possession basis. This time, the Gators face a Kentucky bunch that is forcing the fewest turnovers per game in the SEC.

Kentucky’s recent offensive surge has been fueled by improved outside shooting. The Wildcats are making 41.7 percent of their 3-pointers in February after ranking 310th in the country prior to this run, making 29 percent of their 3s.

Though John Calipari’s offense has improved in this stretch, Kentucky also has given up at least 75 points in five of its past six games and gone 5-1 to the Over on the total.

The play: Florida-Kentucky total, Over 141.5 points.

Amazon slammed for denying workers forced to pee in bottles