Florida women dressed up as ‘grannies’ to get COVID vaccine 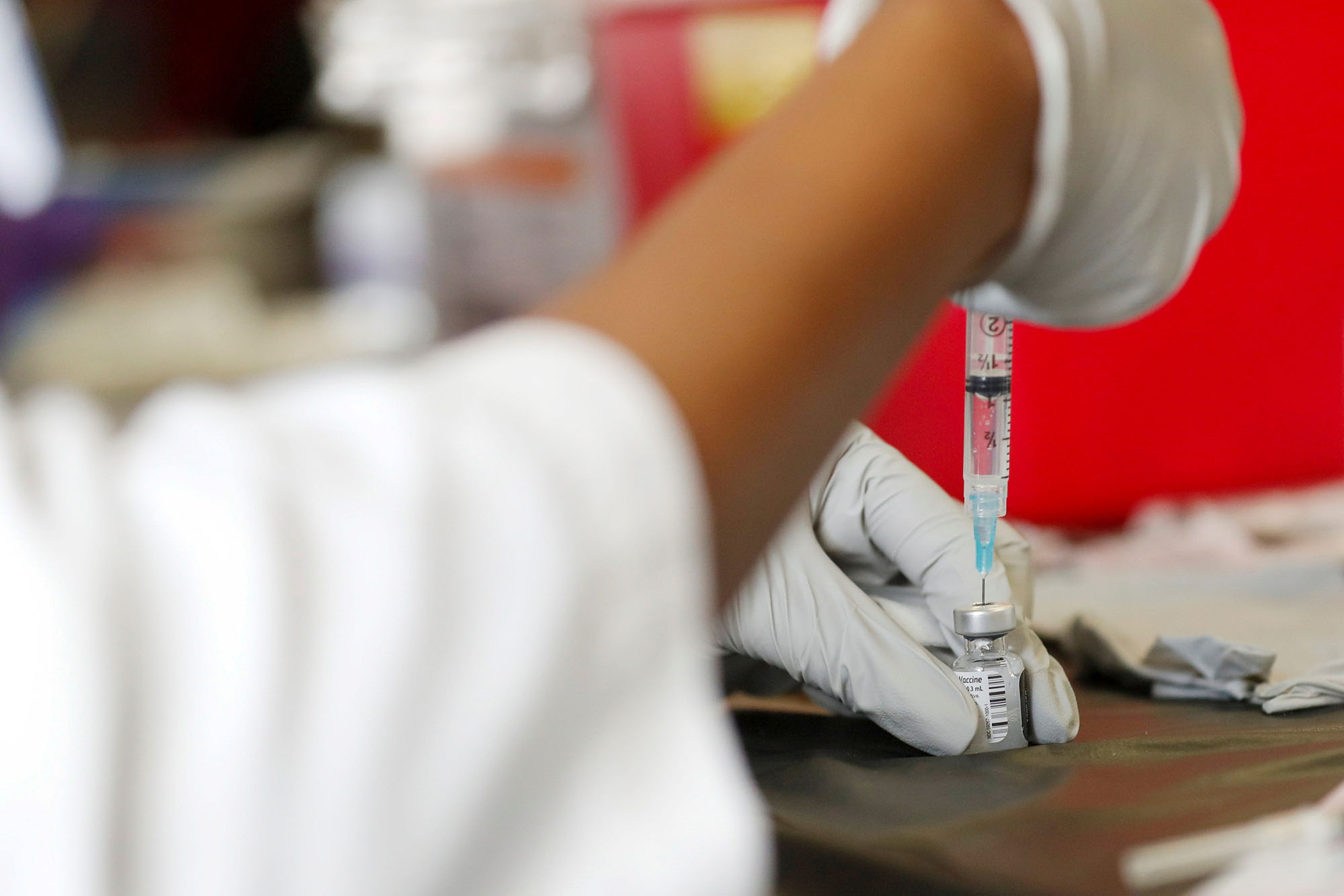 Two Florida women dressed up as “grannies” in an attempt to get vaccinated against COVID-19, health officials said Thursday.

Their wacky getup included “the bonnets, the gloves, the glasses — the whole thing,” said Dr. Raul Pino, the director of the Florida Department of Health in Orange County.

Workers at the Orange County Convention Center vaccine site noticed the women “looked funny,” and stopped them before they could get their shots, Pino said, according to WKMG-TV.

There had also been an issue with the IDs and driver’s licenses they provided, Pino noted.

The duo was coming for their second dose of the vaccine.

Pino said he didn’t know how they were able to get their first shot, and it’s unclear if they used the same ruse.

“I don’t know how they escaped for the first time,” he said.

The incident was turned over to local authorities, who issued trespassing warnings to the women.

The Orange County Sheriff’s Office said one of the women was 44 years old and the other was 34 years old, local outlet WWL-TV reported.

In Florida, only adults ages 65 and up, health care workers and assisted living residents and staff are eligible for the vaccine.

Pino said the number of people trying to to falsify their identities to get the shot is probably “higher than we expect.”

Security has been ramped up at the vaccination site as a result, he said.

The top 10 March Madness teams of all time, ranked