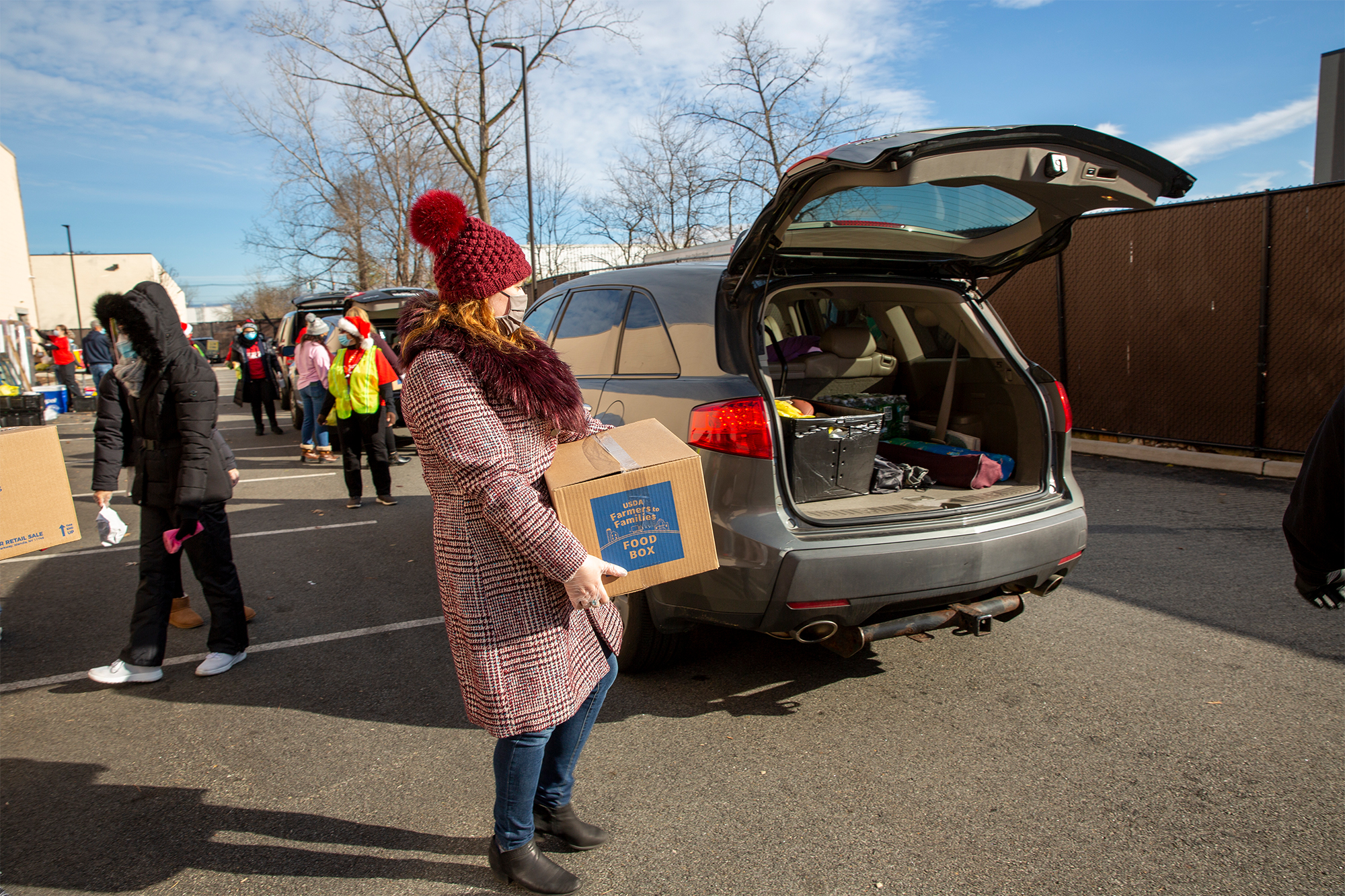 The 9-year-old Monmouth County, New Jersey, girl had the fidgets — she couldn’t sit still or pay attention during her Zoom class.

Her teacher tried to get her to focus, and she burst into tears. In between sobs, she told her whole class she was starving.

When the school social worker stepped in, they learned the girl’s mom had lost her job when the restaurant she worked in closed in March and hadn’t worked for months. The girl and her two siblings had no food in the house, a widespread problem during the pandemic.

“If a child is hungry, then typically the whole family is hungry,” said Karla Bardinas, a spokeswoman for Fulfill, the food bank for Monmouth and Ocean counties in New Jersey, told Middletown Patch. “Because what we’ve noticed is that parents will feed their children before they feed themselves.”

Fulfill provided food and grocery store gift cards and helped the mom sign up for food stamps and health care for the kids. The family is receiving hot meals every day from the food bank, which also helped get the kids clothes and boots, NBC-4 reported.

The story went locally viral, and they were able to help the mom, who asked not to be identified, find a job as a dishwasher. Other job offers for her have poured into the food bank, along with months of grocery donations and even a car.

The food bank has seen a 40 percent increase in demand for donations since the onset of the pandemic. Donations have increased as well, but the state estimates that 400,000 children in New Jersey are food insecure, according to NJ.com.

“It’s just all so heart-wrenching and frankly, very very courageous of this little girl,” Linda Kellner, the director of external affairs for Fulfill, told Today.