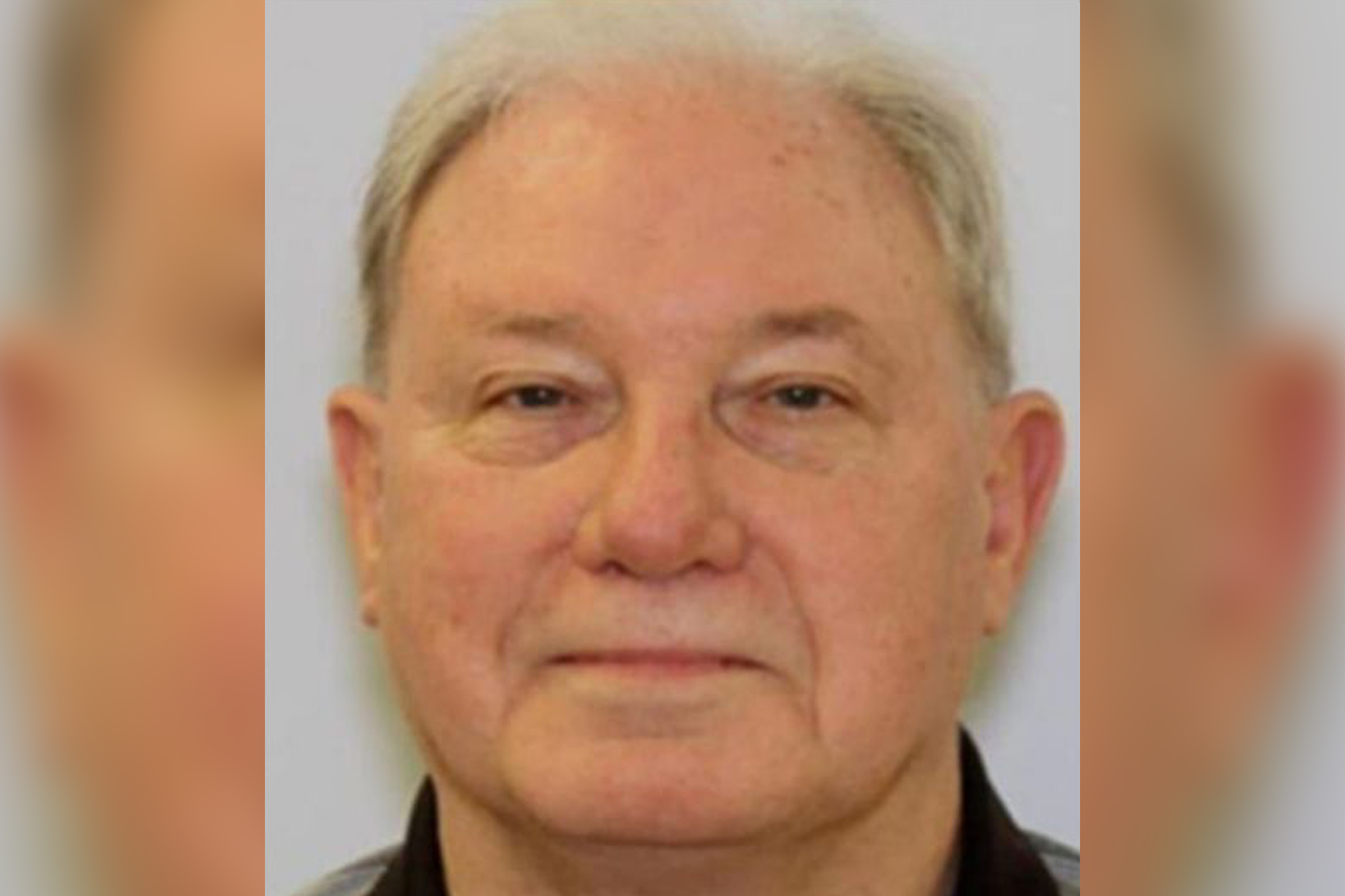 A former Maryland police chief targeted his foes by setting fires at homes and vehicles in a string of arsons over a nine-year span, authorities said.

David M. Crawford, the former top cop in Laurel from 2006 until his resignation in 2010, was arrested Wednesday in 12 fires intentionally set at homes, vehicles and garages of his perceived rivals between 2011 and November in Prince George’s, Montgomery, Howard, Frederick and Charles counties, authorities said.

The identity of the alleged serial arsonist who used gallon jugs of gasoline and a stick wrapped in cloth to set the fires had stumped investigators until November – when a link between the victims led detectives to Crawford, authorities said.

“Through the course of the investigation, it was determined that the structures and vehicles that Crawford intentionally set on fire were connected to victims with whom he had previous disagreements,” Prince George’s County Fire/EMS Department said Wednesday.

All of the fires were set at night and the victims and their families were inside their homes during six of the blazes, authorities said.

Crawford is accused of targeting a former Laurel city official, three former law enforcement officers, including Laurel’s former police chief, two of his former doctors, two relatives and another resident in Ellicott City, where the former cop was taken into custody at his home.

No injuries were reported in the 12 fires, a Prince George’s County fire spokeswoman told the Baltimore Sun.

Crawford, who was charged with more than 50 felonies, is facing multiple attempted murder counts in Prince George’s and Howard counties since there were “clear signs” that residents were home at the time of the fires.

Investigators searched Crawford’s house in January and found a “target list” of known victims, as well as other evidence linking him to the arsons, authorities said.

“People who are angry, they do bad things,” State Fire Marshal Brian Geraci said Wednesday. “Clearly, our suspect, thought he was wronged in a lot of different cases and wronged by a lot of different people, and these are all, you know, spite-revenge fires.”

Crawford is also suspected of starting a car fire in Charles County in March 2019. He was being held Wednesday at the Howard County Detention Center. Laurel’s mayor, meanwhile, said Crawford had been well-known throughout the community during his tenure.

“I don’t know why he would go after people who are appointed positions in this government,” Mayor Craig Moe, who appointed Crawford in 2006, told the Baltimore Sun. “It’s very disturbing. Somebody who took an oath of office to protect and serve, that’s not how you protect and serve.”

Prior to heading Laurel police, Crawford previously served as police chief in District Heights, Maryland, and as a major for the Prince George’s County Police Department, authorities said.

It’s unclear if he’s hired an attorney who could speak on his behalf.