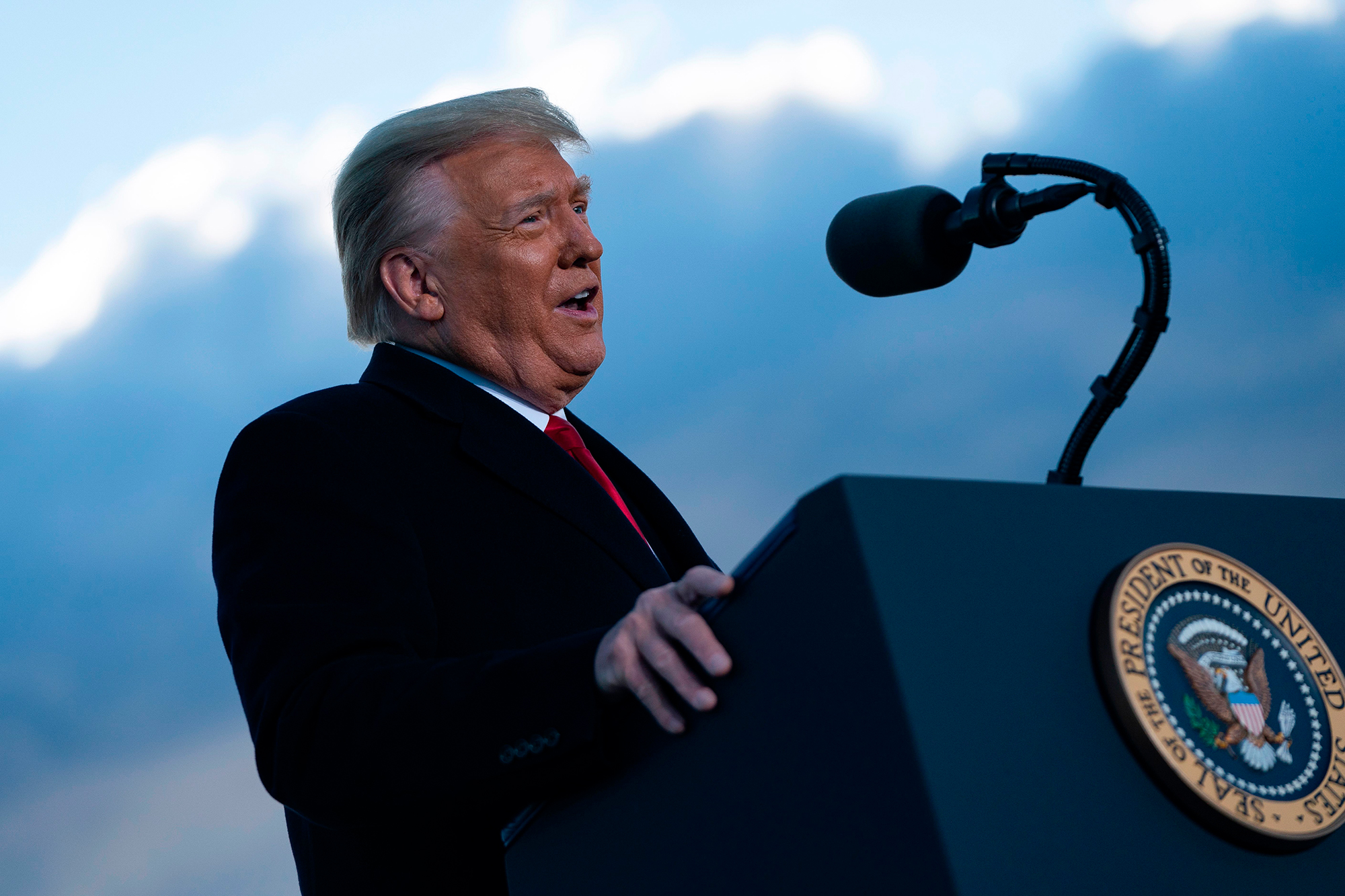 Former President Donald Trump is delivering the keynote address at the Conservative Political Action Conference in Florida on Sunday afternoon — his first public speech since he left the White House in January.

Trump is returning to the national spotlight on to cap the four-day annual conference in Orlando as Republicans hope to regain majorities in the House and Senate in the midterm elections 2022 and win the White House in 2024.

Leading up to Trump’s eagerly-awaited remarks, a parade of possible Republican presidential hopefuls — including Sens. Josh Hawley and Ted Cruz — served as opening acts over the weekend to fire up the CPAC crowd for the one-time commander-in-chief.

Since leaving office on Jan. 20, Trump has been at his Mar-a-Lago resort in Florida, meeting with former campaign officials and Republican lawmakers as he lays the groundwork for a political comeback for himself and the GOP.

TikTok bans ‘That Vegan Teacher’ after 20,000 sign petition to remove her