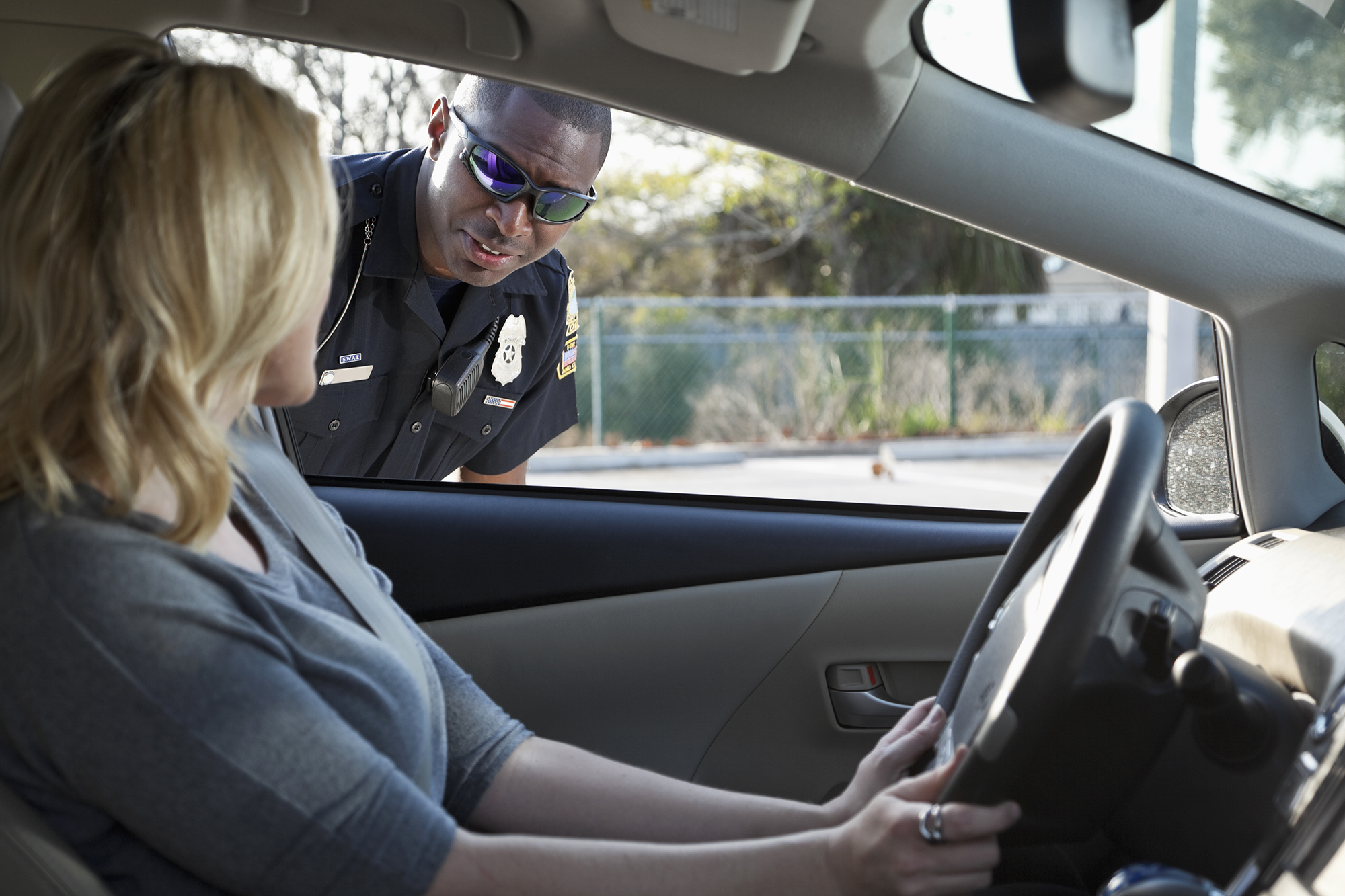 The Georgia state Senate on Friday backed legislation that would require drivers in the state to learn how to interact with cops.

The bill would require the state’s Department of Driver Services to work with the Department of Public Safety to create an education course that would teach the “best practices of what a driver should do during a traffic stop.”

The bill passed 36-13, on a mostly partly-line vote, with no debate, the Atlanta Journal-Constitution reported.

The bill was inspired by the police shooting of Rayshard Brooks, 27, last June. Brooks fell asleep behind the wheel in a Wendy’s drive-thru and was shot twice in the back when he tried to run away after cops were called.

Republican State Sen. Randy Robertson, a former police officer, supported the bill, saying, “I feel that a strong curriculum put throughout the state will reduce a lot of violence and a lot of confusion when citizens come in contact with law enforcement officers, especially during traffic stops.”

Democratic Leader Gloria Butler voted against the bill because it didn’t address the different ways Black and other drivers of color are often treated. “Profiling is still a thing,” she said. “I think if everything was equal, if everybody was treated across the board the same way, we wouldn’t be thinking about instructions for how to interact with the police. Black people get treated different than white folk. It’s as simple as that.”

Cases of police brutality against black people are overestimated