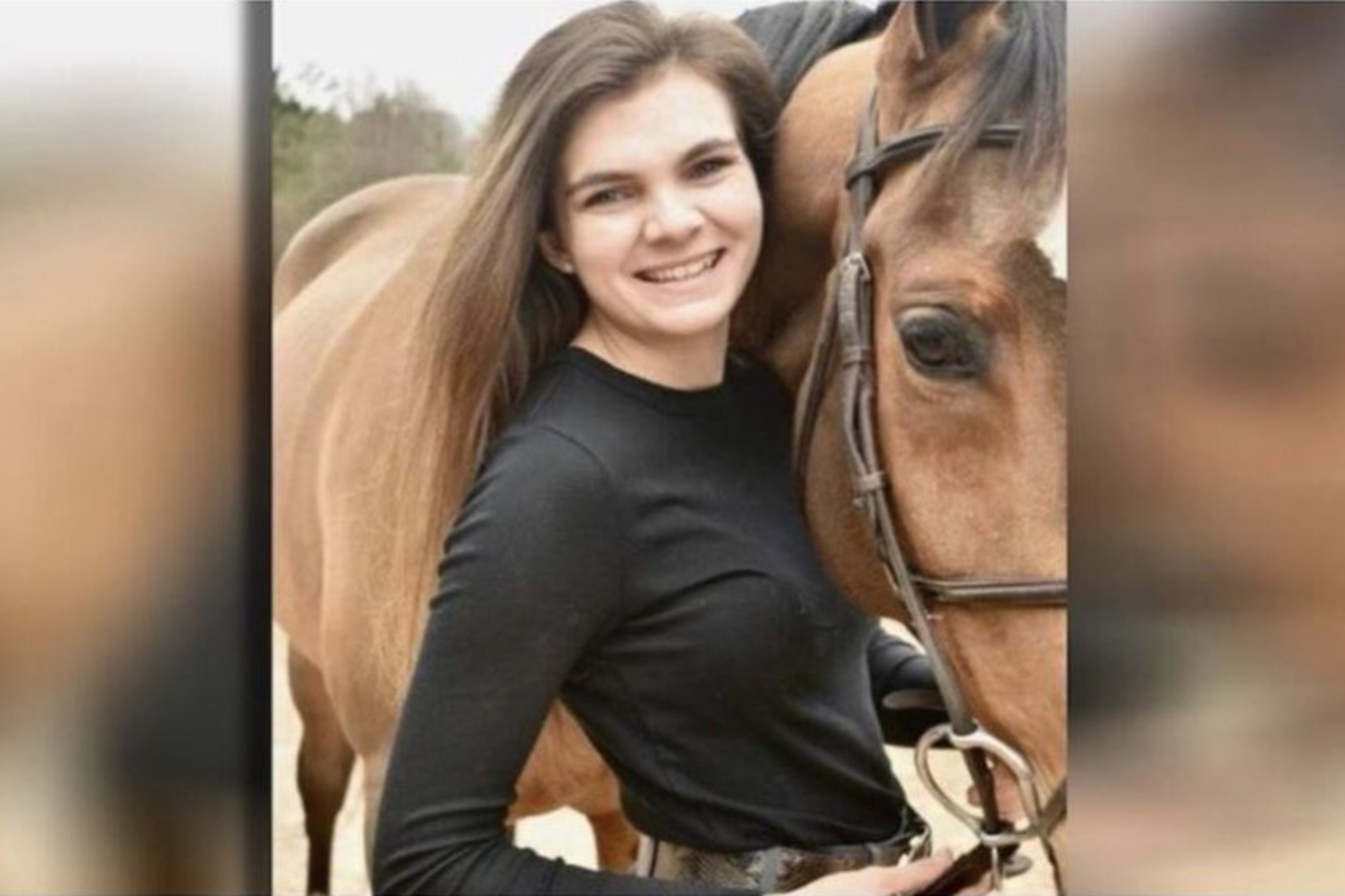 A horseback riding trainer in Georgia has gone missing from the stables under mysterious circumstances, authorities said.

Her car is also still on the property, where she typically stays three or four nights a week to train horses, the outlet reported.

Authorities searched the area around the stables Friday morning with a canine unit but could not find her, the outlets reported.

Police said it’s unusual for the avid equestrian to vanish without warning and characterized her disappearance as suspicious.

“This is not typical behavior from Abi who adores her family and her animals,” an Austell police spokesman told the outlet.

Marv Albert sees a reason to believe in the Knicks