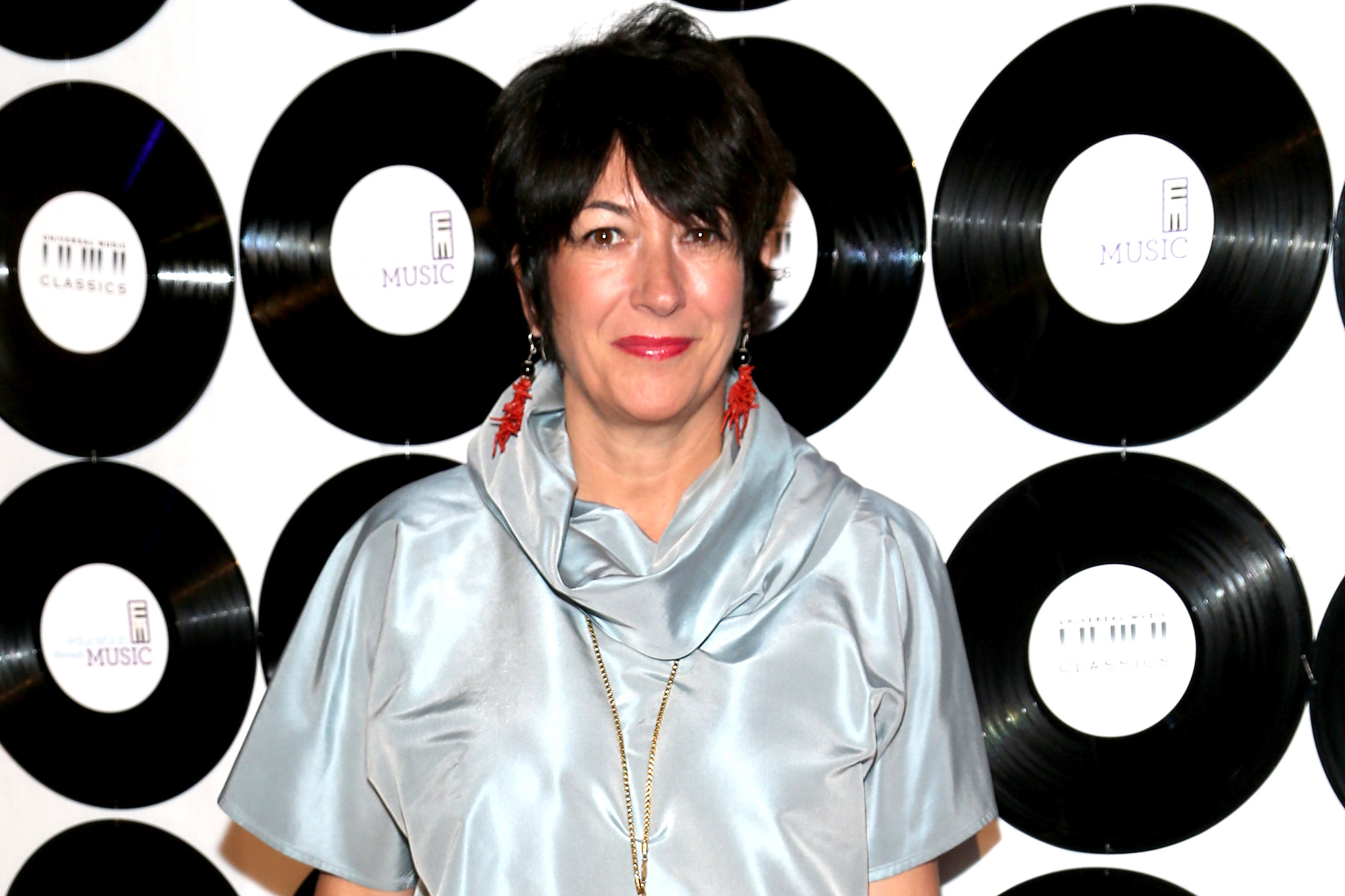 Ghislaine Maxwell’s brother says that none of the accused sex trafficker’s family members knew where she was before her arrest — nor that she had been married for years.

Complaining that his sister was being unfairly portrayed as a “monstrous creature,” Ian Maxwell told The Sunday Times of London that it was “simply a lie” that the media heiress had been hiding out from cops.

Yet despite insisting she was merely laying low from the press, he admitted that none of his family knew her address or even her phone number — and could only make contact through her lawyers.

He justified her extreme secrecy by saying that “people are able to eavesdrop, to hack.”

But that secrecy had started years earlier — with his 59-year-old sister not telling her family that she was in a relationship, let alone married to 43-year-old tech millionaire Scott Borgerson since 2016, Ian said.

She even kept it to herself during her family’s first reunion in almost a decade, in June 2019 — just weeks before she went into hiding after her ex, pedophile Jeffrey Epstein, was arrested on serious sex charges.

The family only discovered Ghislaine — the youngest of seven siblings — was married “at the same time you did, when it was in the papers,” her brother told the UK Times.

“I think Ghislaine has just determined with him, obviously, that they want to keep a very low level of public knowledge about their lives,” Ian claimed, even though she was not under scrutiny for the first three years of her marriage or at the time of the UK family reunion.

Ian said he last spoke to his sister about a month before she was arrested, after using her lawyers as a go-between.

“I said it’s a pity that I can’t call you and she said ‘Ian, I don’t want you to be in a situation where someone is going to put pressure on you. I am going to take the pressure … I am going to deal with it,’” he recalled.

Ian Maxwell gave the interview as part of a media campaign pushing to get bail for his sister, previously claiming that the “grotesque” conditions she faces in Brooklyn’s Metropolitan Detention Center “amounts to torture.”

Maxwell has denied any involvement in grooming minors for her late pal Epstein, who committed suicide in a Lower Manhattan jail in August 2019 while awaiting trial on sex charges.

Biden to talk with ABC as he sells $1.9T COVID relief bill