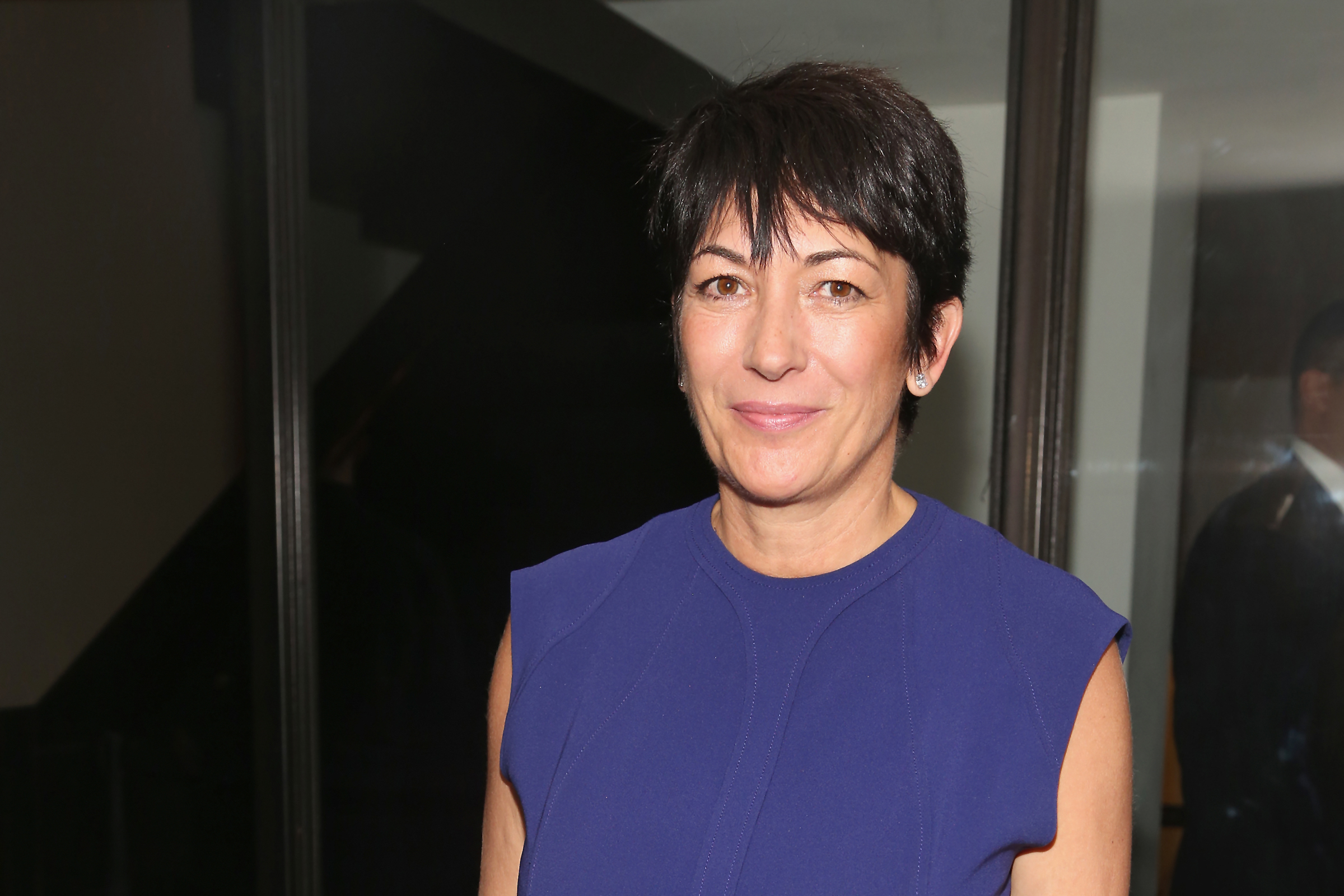 Ghislaine Maxwell’s family slammed the US legal system for allegedly putting her through “brutal and degrading” treatment in prison as she awaits trial in her sex trafficking case.

Ghislaine’s brother, Ian Maxwell, said the 59-year-old British socialite is constantly being watched inside a tiny cell at the Metropolitan Detention Center in Brooklyn — and she’s lost 20 pounds as well as “the ability to concentrate.”

“My sister is being held in the most appalling conditions and subjected to brutal and unusual treatment and yet she is a pretrial detainee,” Maxwell, 64, told The Daily Telegraph. “This means she is innocent and she is entitled to the presumption of innocence.”

The concerned brother added that Maxwell has no privacy because, “Four guards observe her all the time and presumably another is looking at the camera feeds.”

He told the Telegraph their family is “convinced she will be acquitted” of the conspiracy and perjury charges relating to her sex trafficking case.

Ghislaine Maxwell has been whining about prison conditions for months, including being awoken every 15 minutes by a flashlight to make sure she’s alive, 24/7 video surveillance, frequent strip searches and a food diet that has caused her to lose weight and hair, according to court documents.

Maxwell has denied any involvement in grooming minors for her late pal Epstein, who committed suicide in a Lower Manhattan jail in August 2019 while awaiting trial on sex charges.