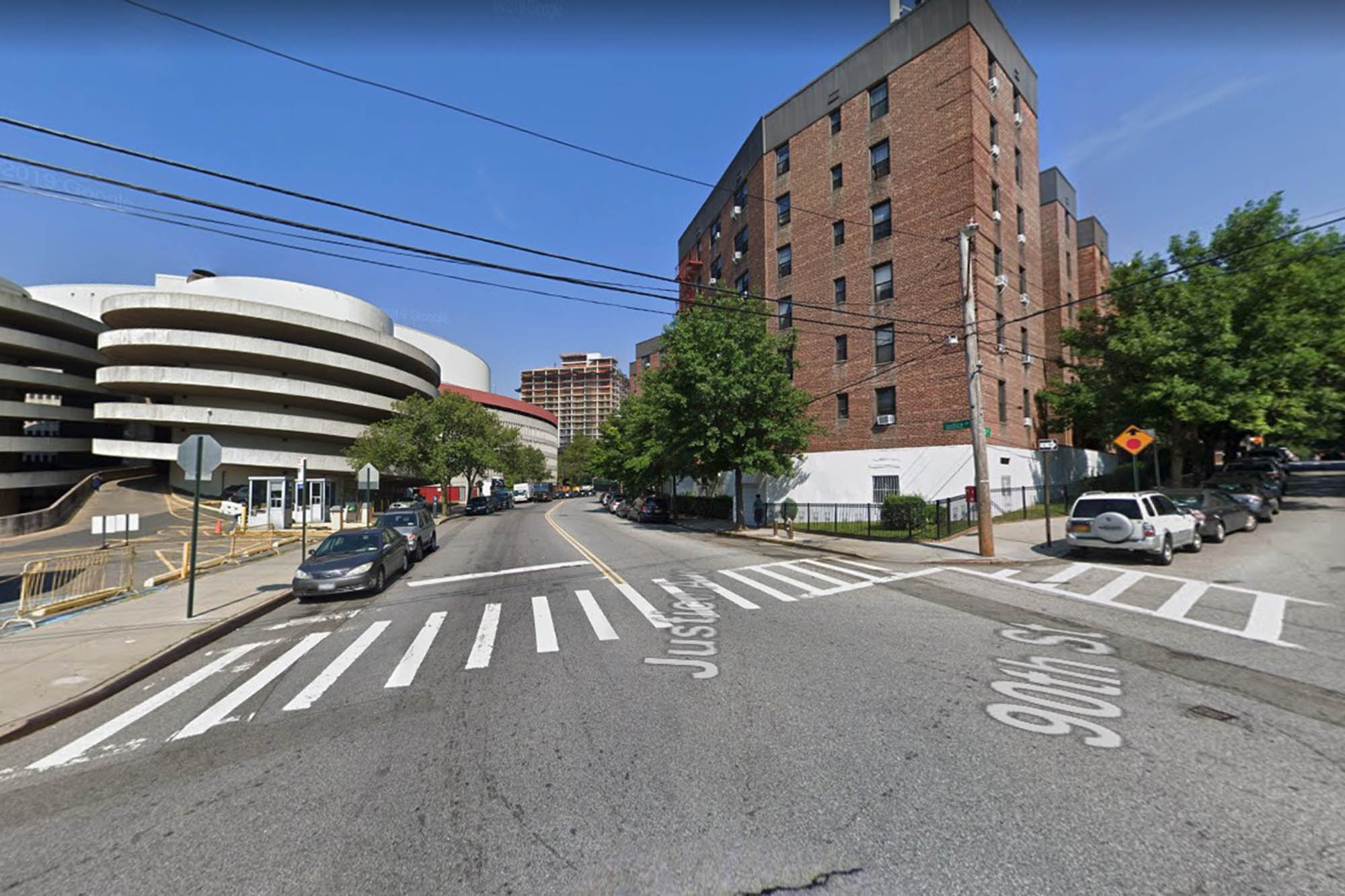 A 12-year-old girl was slashed in the face by the boyfriend of a former friend during a Queens squabble this week, according to cops and police sources.

The pre-teen was arguing with her ex-pal at the corner of 90th Street and Justice Avenue, near the Queens Place Mall in Elmhurst, around 6:30 p.m. Sunday when her rival’s boyfriend and another girl stepped in, police sources said.

The boyfriend swung a knife at the victim, slashing her on the forehead, according to cops and the sources.

She was taken to Elmhurst Hospital Center for a cut and bleeding, police said.

No arrests were immediately made.

'The Bachelor' is racist, on and off-screen: former producer