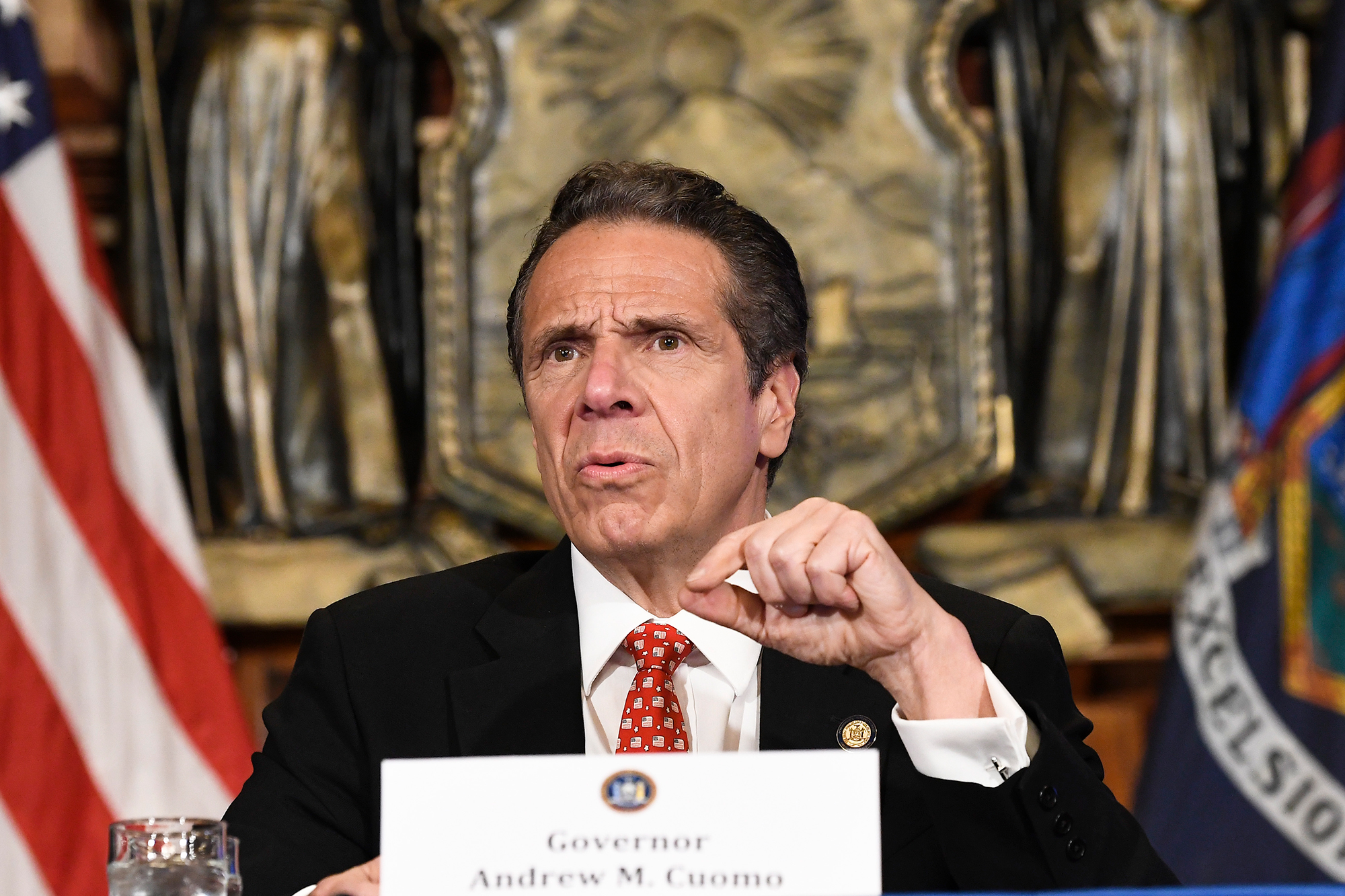 Republican members of a House of Representatives committee want to subpoena Gov. Andrew Cuomo to testify about the true number of nursing home COVID-19 deaths in New York last year, saying they “owe it to the thousands of families” who lost loved ones because of the governor’s “alleged recklessness,” according to a report.

R​ep.​ James Comer (R-Ky.) ​the ranking Republican on the House Oversight Committee, and other GOP members of the panel sent a letter to ​chairwoman Rep. Carolyn Maloney to compel Cuomo to appear, demanding to “hear the truth, under oath, directly from Governor Cuomo​,” Fox News reported Wednesday, citing a copy of the missive.

​Claiming that the governor’s administration “engaged in a cover-up effecting those most vulnerable to COVID-19,” ​they want Maloney to “immediately notice a full committee hearing with Governor Cuomo as the sole witness.”

“Additionally, we formally request a thorough investigation by the Oversight Committee,” ​the letter said. “We owe it to the thousands of families who lost loved ones because of Governor Cuomo’s alleged recklessness.”

Comer pointed out that the GOP members of the House Select Subcommittee on the Coronavirus Crisis demanded “accountability and transparency” from Cuomo when they sought information in June about nursing home fatalities — a request denied by Democrats.

Since then, Republicans on the panel have sent three more document requests to Cuomo but they have all been “ignored.”

“Today, we respectfully request that you subpoena the documents, information, and communications previously requested by the Select Subcommittee Republicans,” ​Comer​ wrote, ​alleging that the governor has been “actively obstructing Congress’ access to this information.”

T​he letter went on to say Cuomo “has a documented track record of misleading the public” about the deaths, “including orchestrating a cover-up to conceal the truth from the New York State Legislature, the U.S. Congress, and, possibly, the U.S. Department of Justice.”

“The only way to bring the truth to light and inform future public health decisions is to conduct a full investigation of Governor Cuomo’s actions,” Comer and the other Republicans said.

The Post revealed in a blockbuster story earlier this month that top Cuomo aide Melissa DeRosa admitted to Democratic lawmakers in the Empire State that the administration withheld numbers about the death toll at nursing homes from the Justice Department over fears that then-President Trump would use the numbers against them.

The alleged cover-up of the deaths has since sparked investigations by the FBI and the Brooklyn US Attorney’s office and calls from lawmakers to impeach Cuomo.

She said the death toll could be more than 50 percent higher if it included deaths in hospitals.

A study by the nonprofit Empire Center for Public Policy found that “possibly more than 1,000” fatalities were caused by Cuomo’s order, which has since been rescinded.

The analysis also said the directive “is associated with” more than one in six of 5,780 nursing deaths statewide between late March and early May.