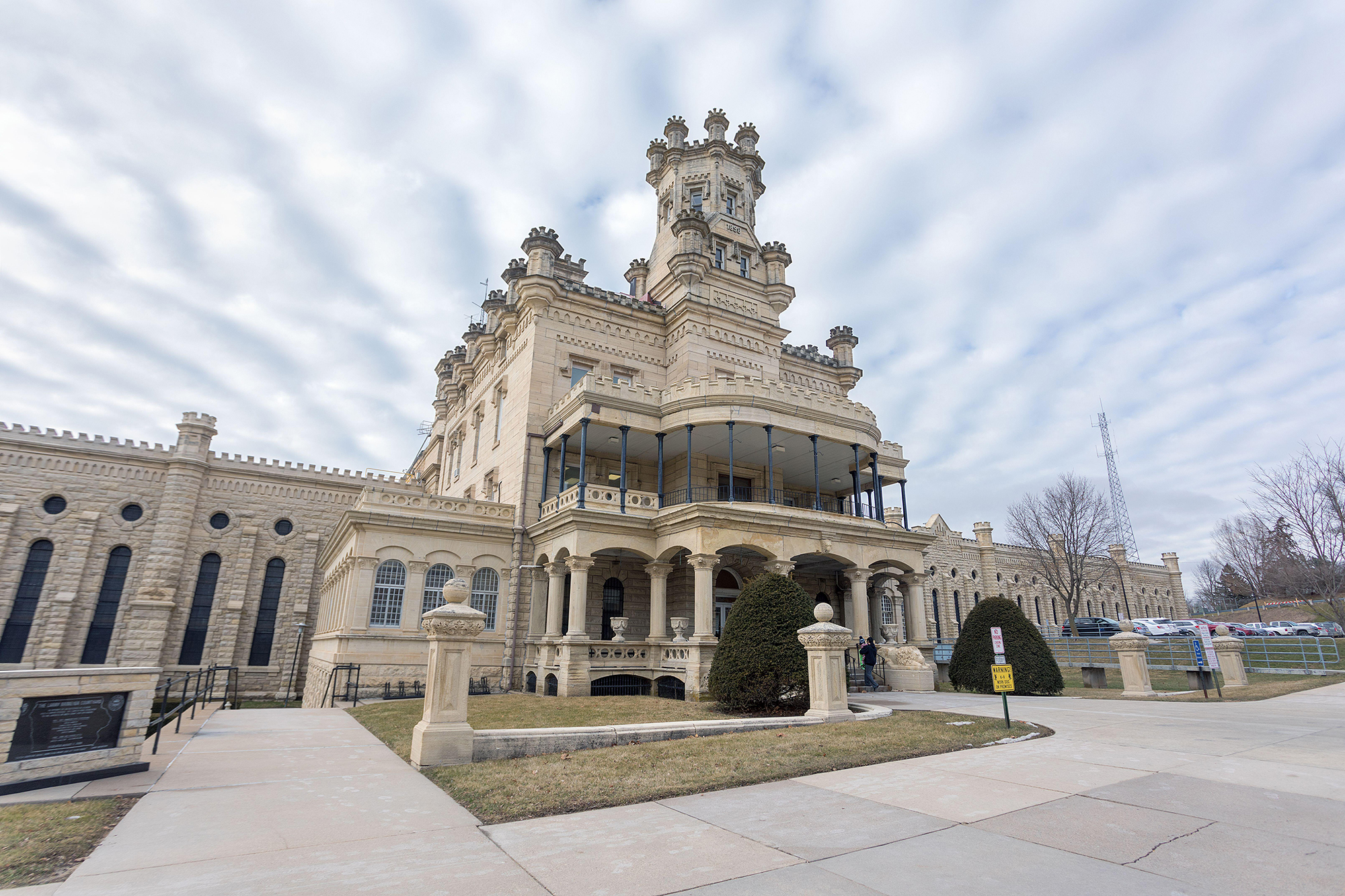 A correctional officer and nurse were allegedly killed by an inmate who went on a rampage at a state penitentiary this week, officials said.

The officer and nurse died of their injuries, officials said.

Additional security arrived and restrained the inmate, and staff attempted to perform life-saving first aid on those injured until paramedics arrived, officials said.

Names of the two injured employees are being withheld pending family notification and an ongoing investigation.

“Two forgotten heroes who just went to work and now will never come home,” the American Federation of State, County and Municipal Employees Iowa Council 61, which represents the state’s correction officers, posted to Facebook. “Thoughts and prayers to them and their families, both outside the walls and those who still hold the line. Sad day today.”

The deaths are believed to be the first time an inmate has killed a prison staffer in the state since 1972, when Iowa State Penitentiary officer Joseph William Kruse was fatally stabbed by inmate Warner Stewart Kelly, according to the Des Moines Register.

“I want to ask all Iowans to join me in lifting up their grieving families, friends and colleagues in prayer,” Iowa Gov. Kim Reynolds said at her Wednesday news conference, according to the Register. “It’s hard to understand such a senseless loss, but it’s my hope that the prayers of our state may offer some sense of peace and comfort during this difficult time.”