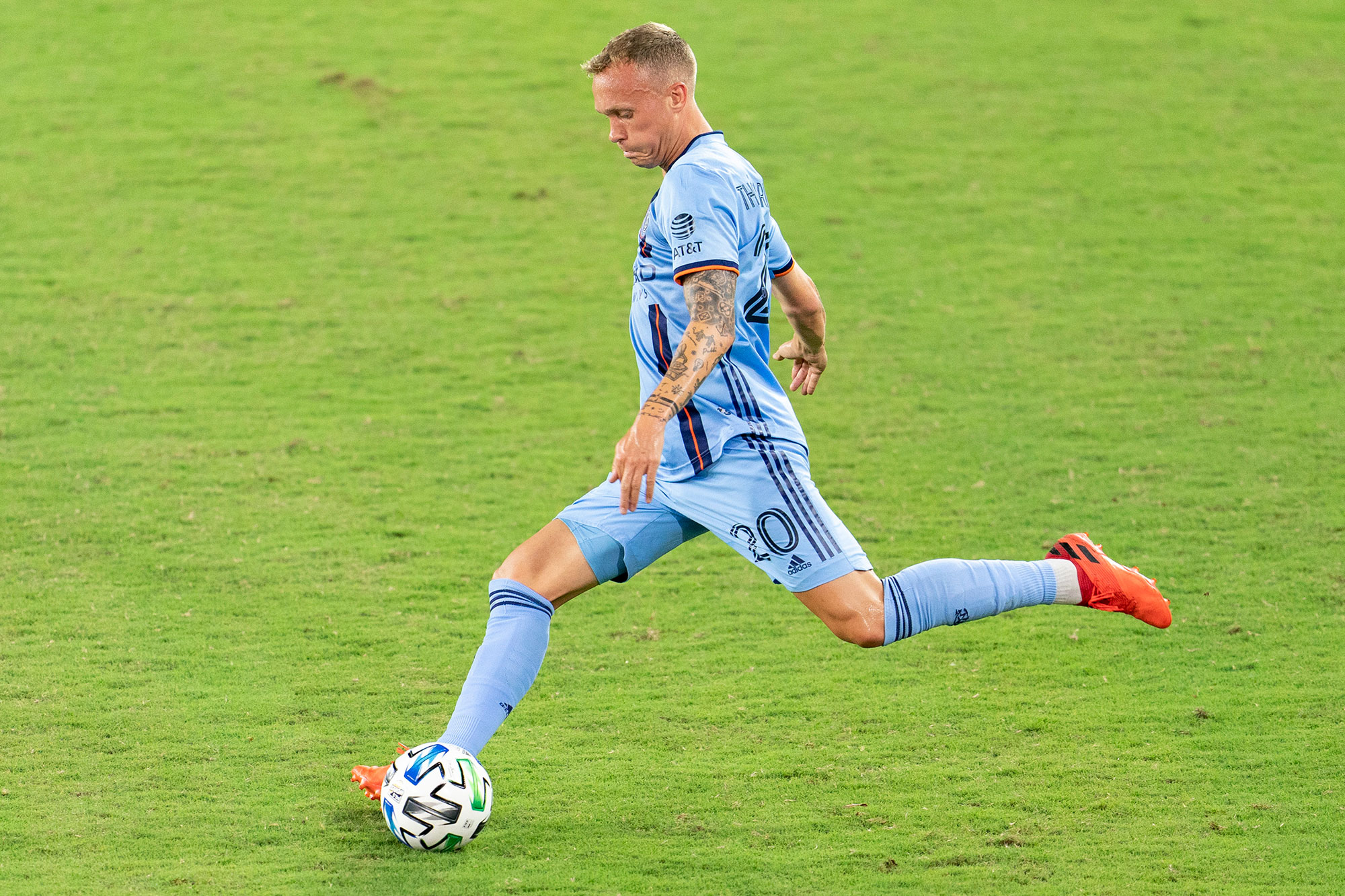 Thórarinsson’s curled a left-footed shot up and over the wall past a diving Brad Guzan.

Marcelino Moreno scored his ninth goal of the season in the 17th minute for Atlanta (11-9-10). Luiz Araújo stole it near midfield and dribbled down the field before finding an open Moreno on his left side for a one-touch finish.