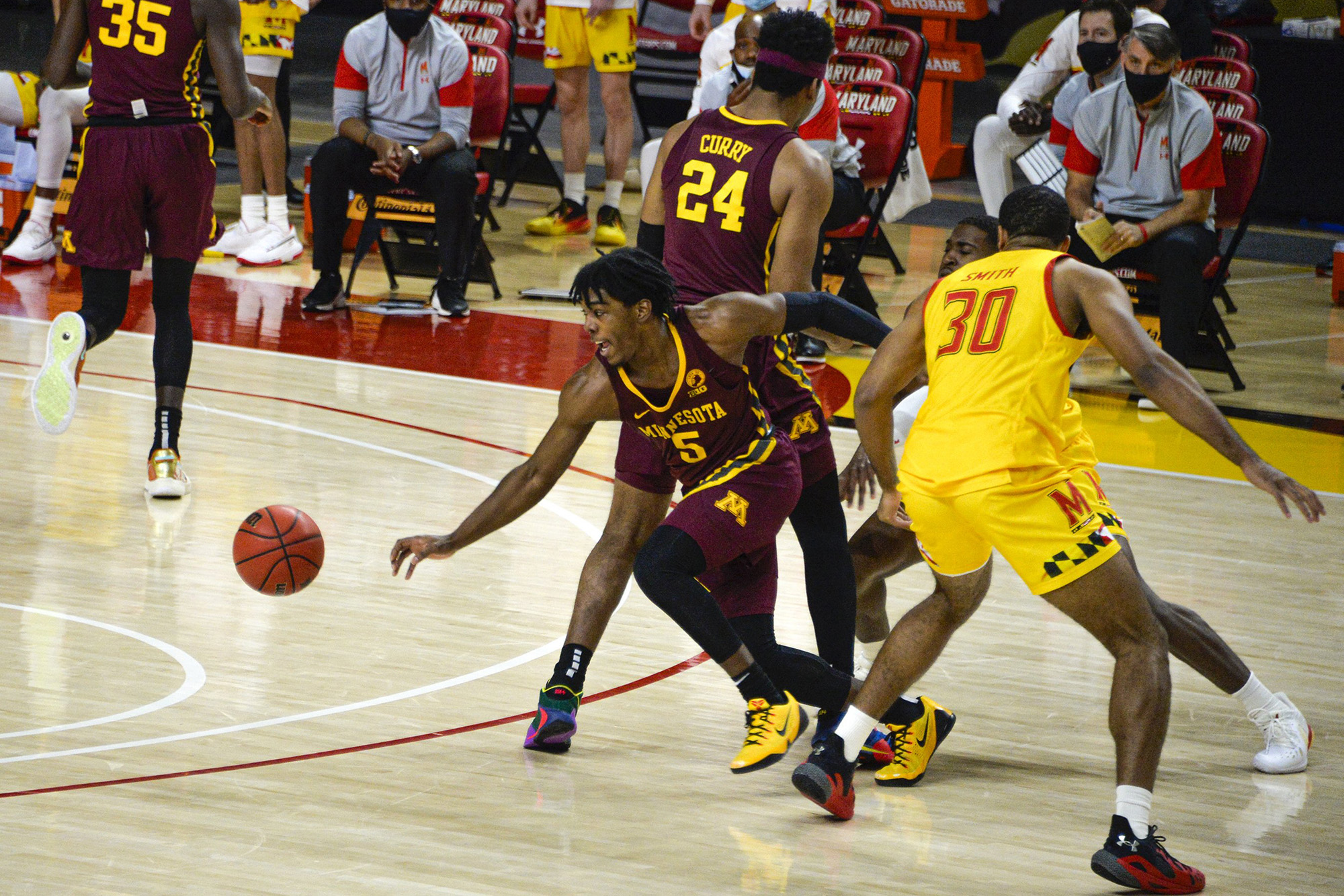 This unusual college basketball season has been a challenge for the betting industry on both sides of the counter. One of the biggest struggles bettors and oddsmakers have faced is implementing points for home-court advantage.

Clearly, the absence of spectators and the fanfare that accompanies college basketball games has had a big impact. The consensus I’ve heard from industry colleagues is that the advantage of playing at home has been cut in half. I think it’s a bit less than that and have trimmed my home- and road-court designation to about 2.0 points from last year’s 3.5-point value.

Not every team has been affected the same. Some teams have actually thrived in this environment, while others have floundered. Much has been dictated by the quality of coaching, the mental makeup of the players and the value of the atmosphere before COVID-19.

For instance, Duke has been affected greatly, as its young players joined the program with dreams of playing in front of the raucous Cameron Crazies. Without that motivation, the Blue Devils have struggled. At the same time, teams like Colorado and Colorado State, whose fans and student sections typically aren’t well-known assets, are thriving at home, perhaps in part due to weather and elevation differences playing a bigger role than usual.

Several road performances have also stood out. Alabama of the SEC and Notre Dame of the ACC have improved on the road this season, and perhaps it’s because they aren’t overwhelmed by the massive opposing crowds they are used to seeing. The same can’t be said for Minnesota and Clemson, who have struggled horribly away from home, regardless of the limited fans.

I believe you still have to figure that the teams struggling most on the road will face the greatest obstacles in their quests for conference or postseason tournament success. The teams with the best true road-court ratings could be set up to make late runs.

Following are the lists of the biggest differentials between home and road performances. Consider that Minnesota has performed 19.1 points better at home as compared with on the road. It’s crazy to go against these numbers and back the Gophers away from Minneapolis.

Century 21 is plotting a comeback in the US and NYC

Parler sues Amazon again over decision to cut off servers