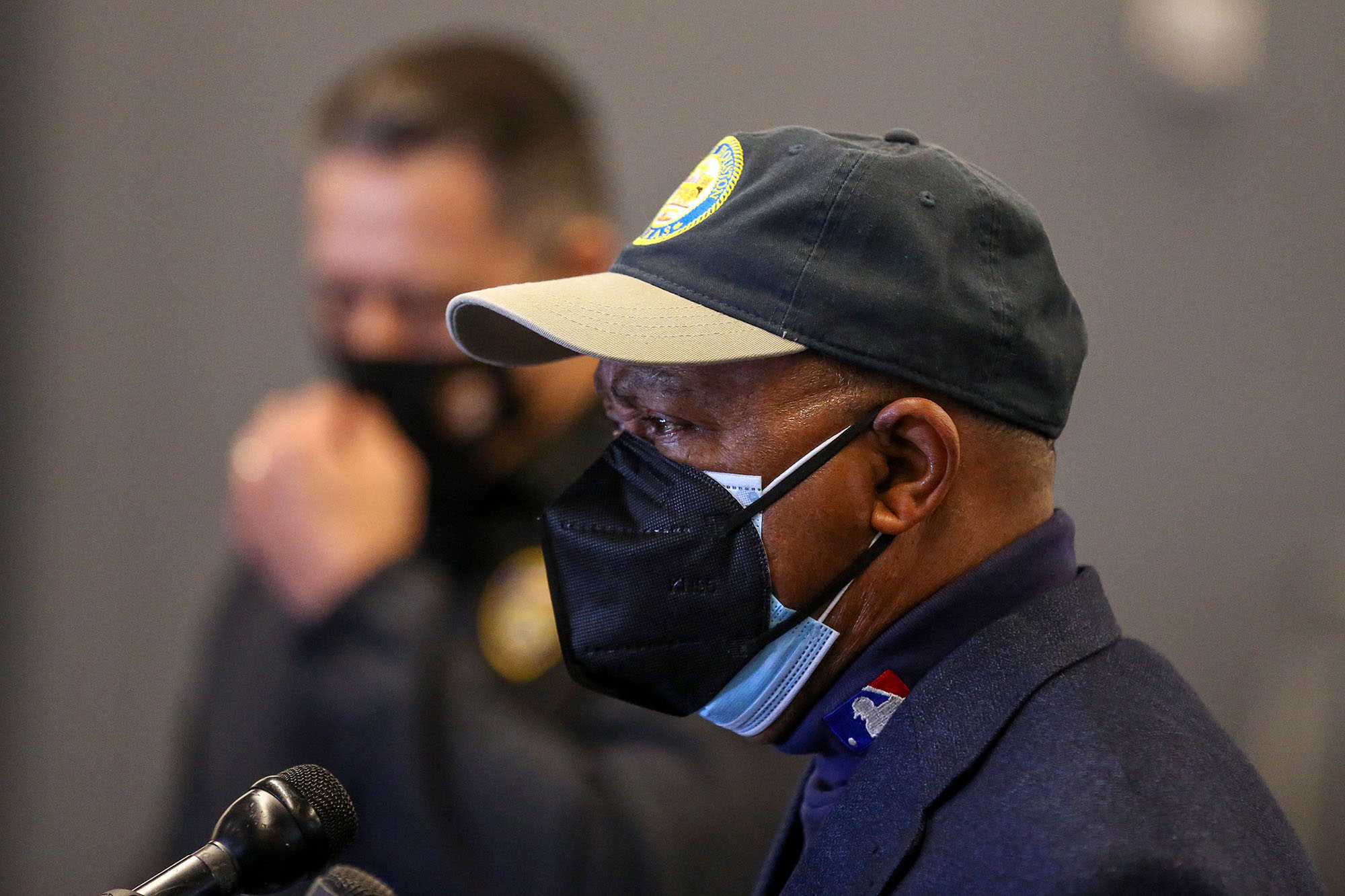 More than 14 million Texans remained without safe drinking water and 20,200 still had no power Sunday evening, as the state continued to battle the devastating fallout from last week’s historic storm.

“The reality is climate change is real. It is real, and these major storms can happen at any time,’’ he said on CBS’s “Face the Nation.”

“The system needs to be weatherized. You need to maintain adequate reserve. And we need to open up our Texas grid because right now we have a closed grid.

“Let me just say this, all of what happened this past week was foreseeable and preventable,” Turner seethed.

Texas is the only state in the continental United States to run its own stand-alone electricity grid and has not been forced to weatherize it because it is not subject to federal oversight.

Turner said he pushed for a bill in 2011 that would require the company that manages the state’s power grid, the Electric Reliability Council of Texas, to “ensure that there was an adequate reserve to prevent blackouts,” but lawmakers in Austin refused to listen.

Adding insult to injury, Texans who did not lose power were hit with sky-high electric bills in the wake of the storm as they tried to stay warm, Turner said.

“For these exorbitant costs — it’s not the consumers who should assume that costs. They are not at fault for what happened this week,” he said.

Sen. Chuck Schumer (D-NY) also slammed the Lone Star State for getting caught off guard by the snowstorm.

“The bottom line is, Texas thought it could go it alone and built a system that ignored climate change,” Schumer said during a Lower East Side press conference in Manhattan.

“It was not what’s called resilient, and now Texas is paying the price,” Schumer said. “I hope they learned a lesson.”

The storm, which swept across a large swath of the US last week, brought record-low temperatures and unprecedented icing that knocked out power to millions of people in Texas and crippled parts of the state’s water system.

It also killed more than 70 people nationwide, many of them in Texas.

US reporters enable Beijing and other commentary