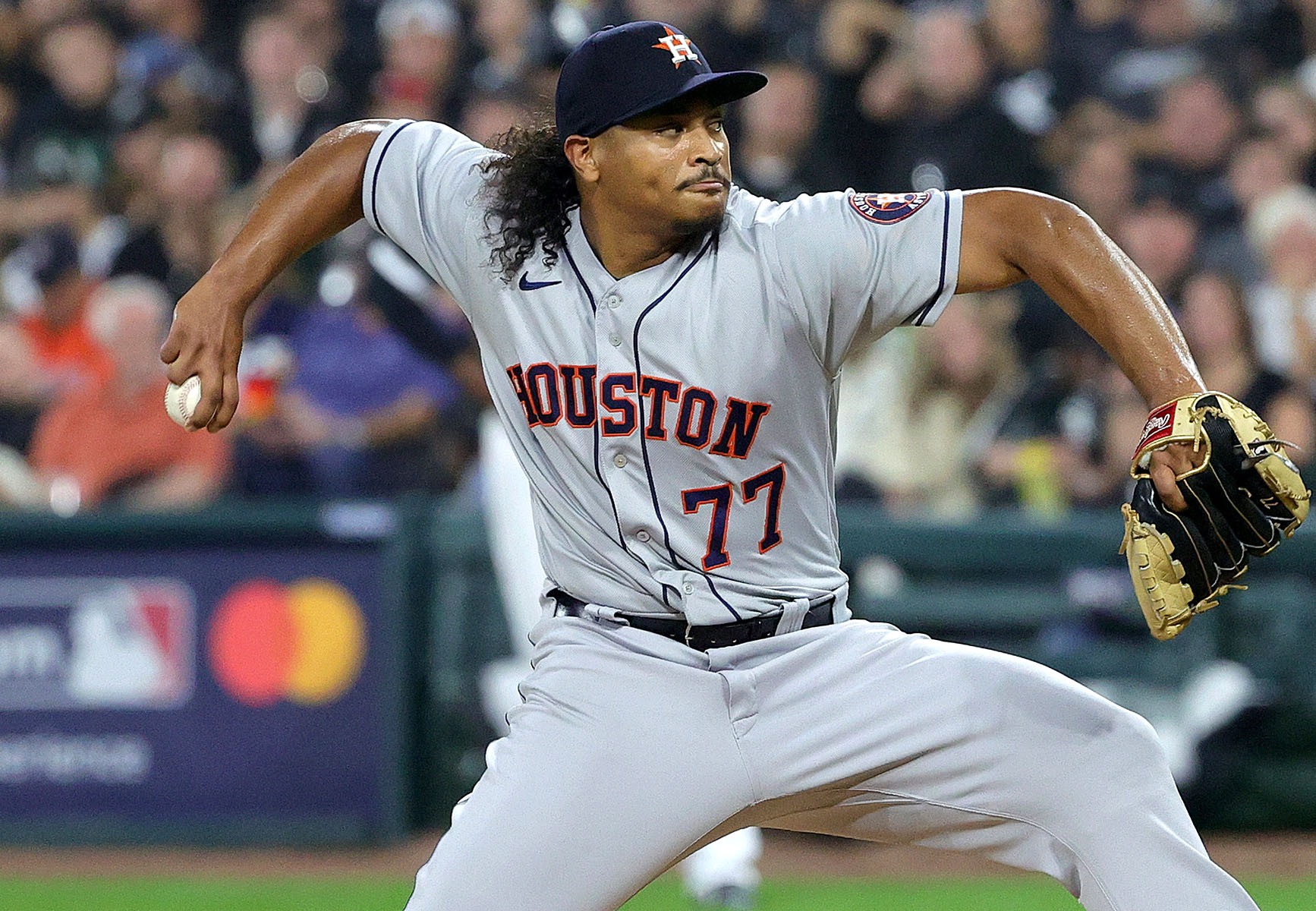 Reader Rob Mittelholtz, who bleeds Dodgers Blue, before their Game 5 win: “So I’m wearing my lucky Dodgers shirt. Sprinkled chicken blood on pictures of Elvis. All that’s left to guarantee a win is for you to pick the Giants. Please do this favor for an old friend.” Winner, winner, chicken dinner Rob! The reverse Stitch-pick theory done in by Elvis and a phantom check swing.

Some things never change. Former President Bill Clinton is receiving treatment for an infection. According to Clinton spokesman Angel Ureña “he is charming the hospital staff.”

Game 2 in Houston. The Red Sox’s Nathan Eovaldi has stepped up this postseason. In his latest outing, he surrendered two runs over five, fanning eight Rays. The White Sox won one game in the ALDS. The Astros’ Luis Garcia was shelled for five runs over 2 ²/₃ innings. Rebounds. 10 units on Houston and 40 units on the Dodgers to win their series with Atlanta.

Game 1 to Houston. Jose Altuve and Carlos Correa homered, helping the Astros slip by the Red Sox 5-4. Narrowing the gap. Down -446 caminitis.