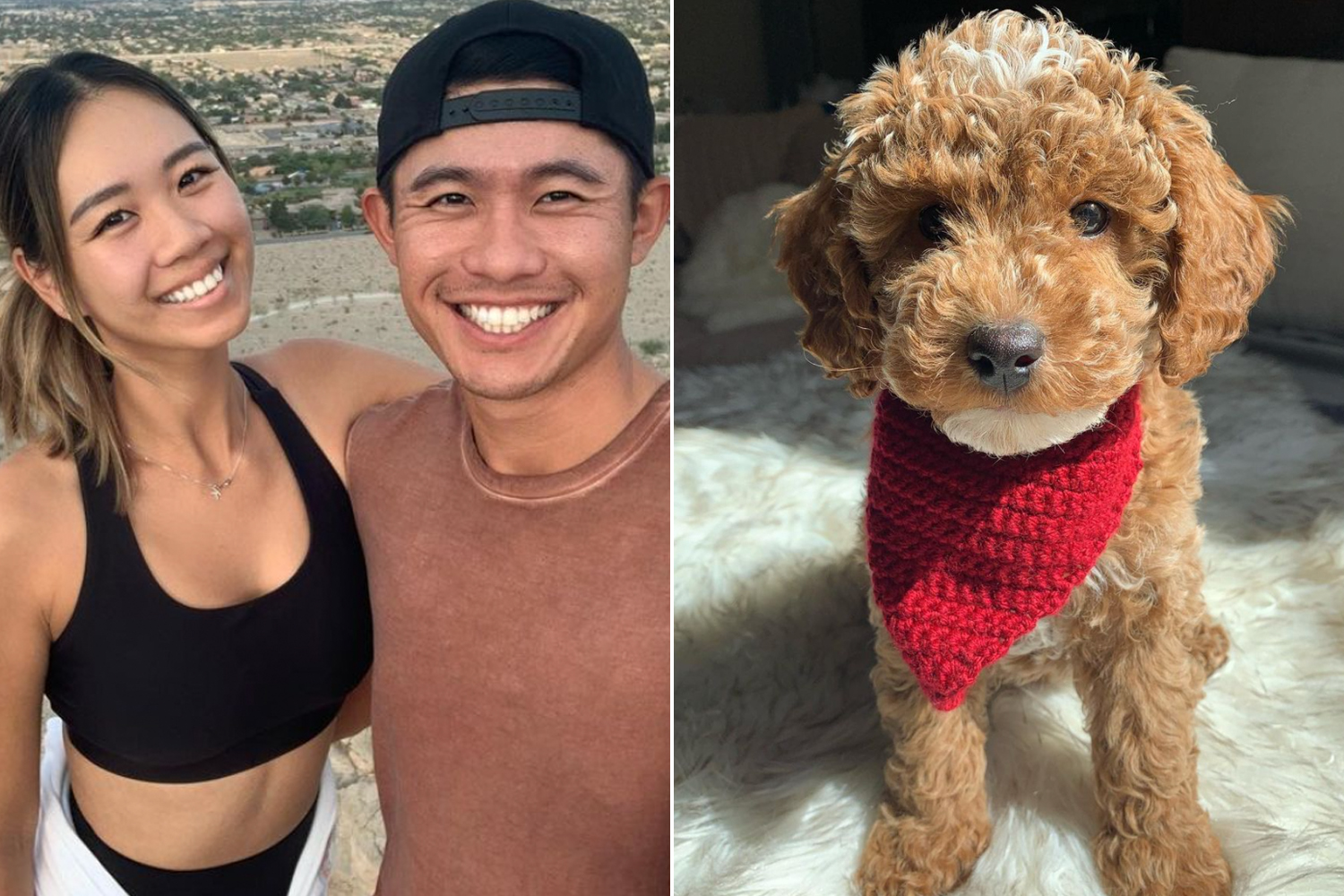 Although Collin Morikawa didn’t get the opportunity to honor Tiger Woods with his wardrobe on Sunday, the 24-year-old golfer hopes he made his boyhood idol proud with his three-shot win at the WGC-Workday Championship.

“Tiger means everything to me,” Morikawa told reporters after the victory. “Yes, he had the crash and thankfully he’s alright and hopefully he has a quick and great recovery, but I don’t think we say thank you enough. So, I want to say thank you to Tiger.”

Morikawa wanted to wear red and black over the weekend as many of his fellow competitors did to pay tribute to Woods, 45, who is recovering following last week’s terrifying car crash.

Morikawa said his shirt got stuck in transit in Memphis and opted for Woods’ signature black slacks instead.

“My agent said that even though the shirt wasn’t there, go out and play like Tiger would with the lead,” Morikawa said, according to Golf Channel.

Morikawa and girlfriend Katherine Zhu did make sure a special member of their family sported red, however, their precious Goldendoodle Koa.

“Sunday red,” Zhu posted to her Instagram story. “In honor of the GOAT.”

Morikawa now joined his hero Woods as the golfer person to win a major and a WGC event under the age of 25.

On Sunday, Woods thanked his golf peers for their touching tribute in his first comments since the wreck.

“It is hard to explain how touching today was when I turned on the tv and saw all the red shirt,” Woods tweeted. “To every golfer and every fan, you are truly helping me get through this tough time.”

Woods shattered his right leg and has extensive injuries to his right foot in the horrific incident. On Friday, an update about his condition was posted to Twitter.

“Tiger has moved to Cedars-Sinai Medical Center and received follow-up procedures on his injuries this morning. The procedures were successful, and he is now recovering and in good spirits,” the message read.

“Tiger and his family want to thank you all for the wonderful support and messages they have received over the past few days. We will not have any further updates at this time,” the message continued.

Woods is currently dating Erica Herman. He has two children, daughter Sam, 13, and son Charlie, 12, from his previous marriage to Elin Nordegren.