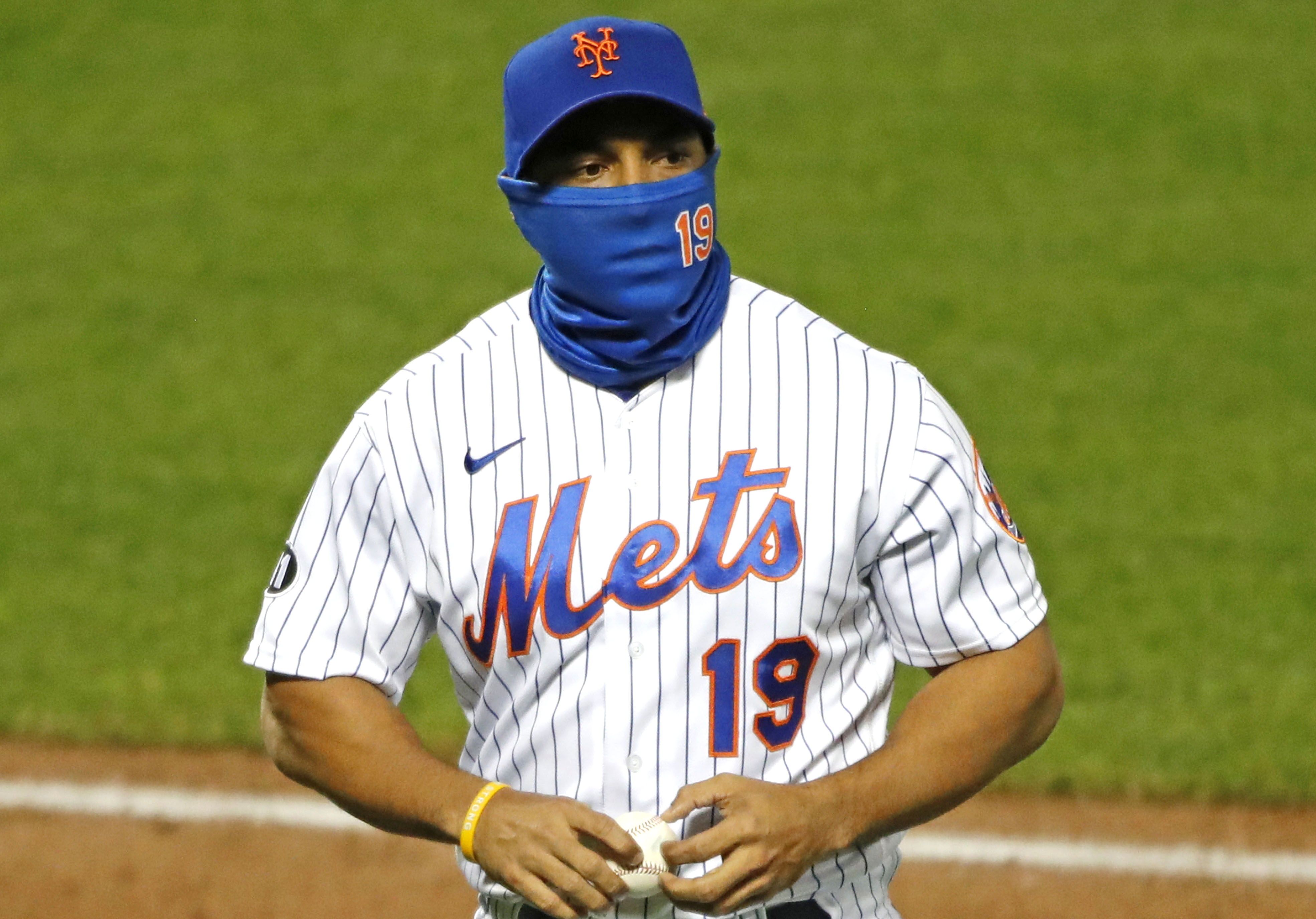 The Mets’ leap into becoming more analytical under new owner Steve Cohen is already evident to the field staff.

After Ben Zauzmer’s recent arrival from the Dodgers to oversee the team’s research and development, manager Luis Rojas and his coaches have received a primer on the systems that will be implemented to provide information.

“We feel pretty comfortable that our analysts and strategists are going to be talking to our coaches,” Rojas said Wednesday. “Right now the digestion of the information is clear. Our coaches learn a lot about the usage of systems and some of the formulas out there, so there is the straight line of communication and now that we have expanded and have more manpower you can see it working already.”

In addition to defense, Rojas cited controlling the running game and better baserunning as two areas of focus in spring training.

“Controlling the running game for the pitchers is important, that is something we haven’t done really well in the last few years,” Rojas said. “We are facing a tough division, a very fast division and we want to minimize that, we have a new catcher and we are going to encourage our pitchers to be better at that.”

The Mets finished in the middle of the pack last season in runs scored, despite leading MLB in batting average. Rojas blames the Mets’ base-running for some of that discrepancy.

“I thought we were poor running the bases last year,” he said. “We got on bases, we hit, but we didn’t maximize our scoring chances by being a better base running team.”