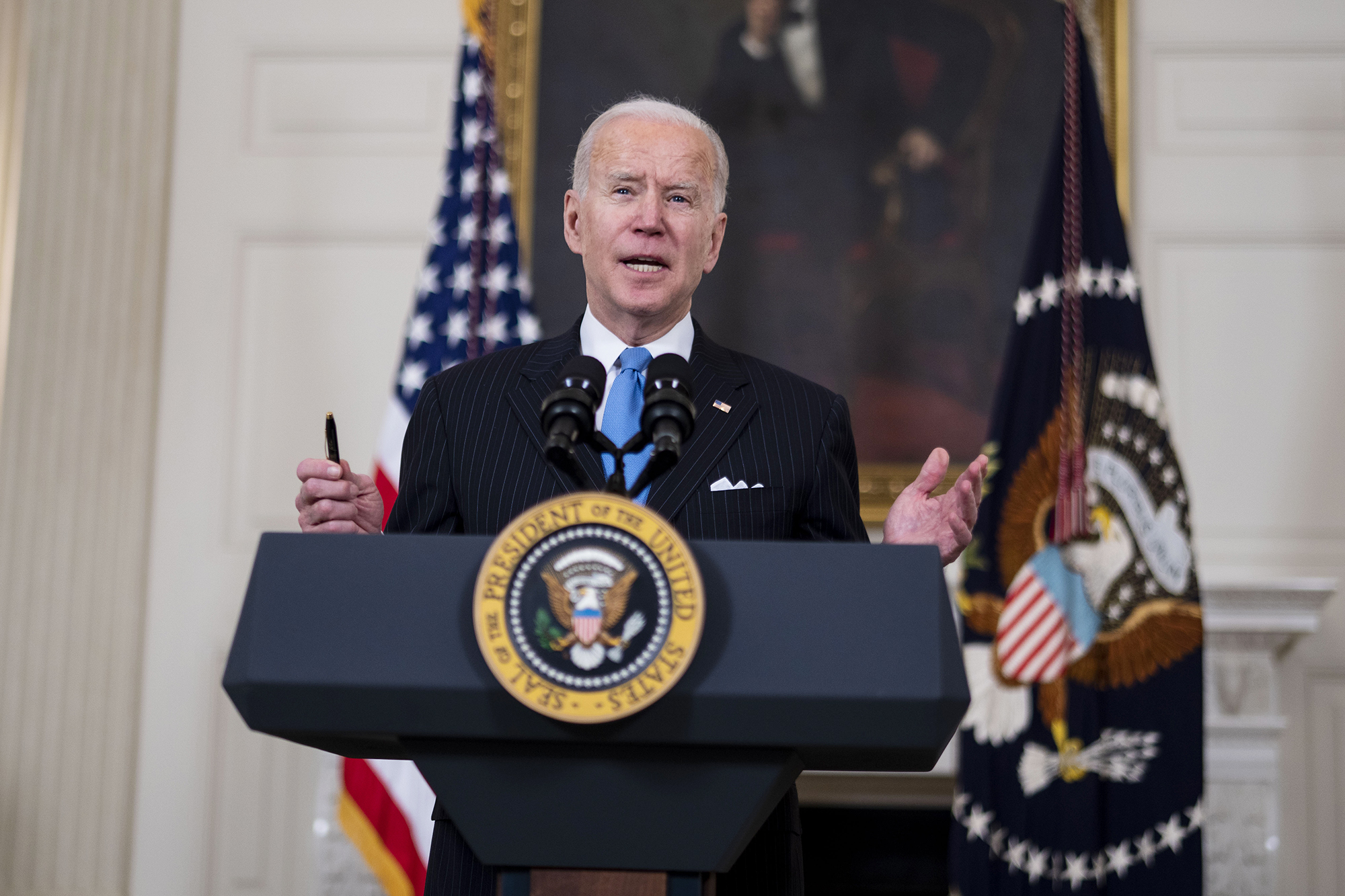 Yemen’s Iran-allied Houthi rebels struck again over the weekend, launching drone and missile attacks on two Saudi oil facilities. It was the latest sign that President Joe Biden’s efforts to get Tehran to rein in its pawns aren’t working.

This is actually the second attack from an Iran-trained militia since Biden launched airstrikes on a group in Syria in late February — an action the administration said was intended to deter attacks, especially on US forces in Iraq.

The Biden strike (one of two that were planned, with the other called off at the last minute over concerns of possible civilian casualties) was an answer to a Feb. 15 rocket attack on a US military base in northern Iraq that killed a contractor and wounded others.

Undeterred by Biden’s answer, another of Tehran’s puppet militias on March 3 fired 10 rockets at Ain al-Asad air base in western Iraq, which hosts about 2,000 US troops. There were no fatalities, but Washington has yet to respond.

And now the challenges grow, with Sunday’s attack on the Saudis, which Riyadh claimed did no damage nor inflicted casualties. But it targeted petroleum tanks at the Ras Tanura port and an Aramco residential area — the latest in years of Houthi potshots that include more than 500 drone attacks and over 300 missile assaults.

Of course, Iran and its minions may figure Biden will accept attacks on the Saudis, since he’s pulled direct US military support for their anti-Houthi coalition in the bloody Yemen war.

Plus, Washington last month released an old intel report claiming Saudi Crown Prince Muhammad bin Salman explicitly OK’d the murder of Saudi-emigre journalist Jamal Khashoggi in October 2018. Since the report had only circumstantial evidence, the world read that as another Team Biden signal that it’s on the outs with Riyadh.

Meanwhile, the Bidenites are practically begging Iran to start talks about reopening the Obama nuclear deal. Washington ignored endless Iran-sponsored violence while it was originally negotiating that accord; Iran’s rulers doubtless expect to get the same leeway now, since Biden has already been mostly doing just that.

Bottom line: A single, half-hearted strike at Iranian pawns won’t do a thing. Rather than play games with calibrated force, Biden needs to use imagination, as Team Trump did in taking out Tehran’s terror chief, Gen. Qassem Soleimani, back in January 2020.

Then again, Biden’s current top advisers warned then that the Trump strike could start a regional war, just as they insisted that actually moving the US embassy in Israel to Jerusalem would bring disaster.

They proved utterly wrong on both counts, but Biden’s lame approach so far to Middle East conflict suggests they haven’t learned a thing.