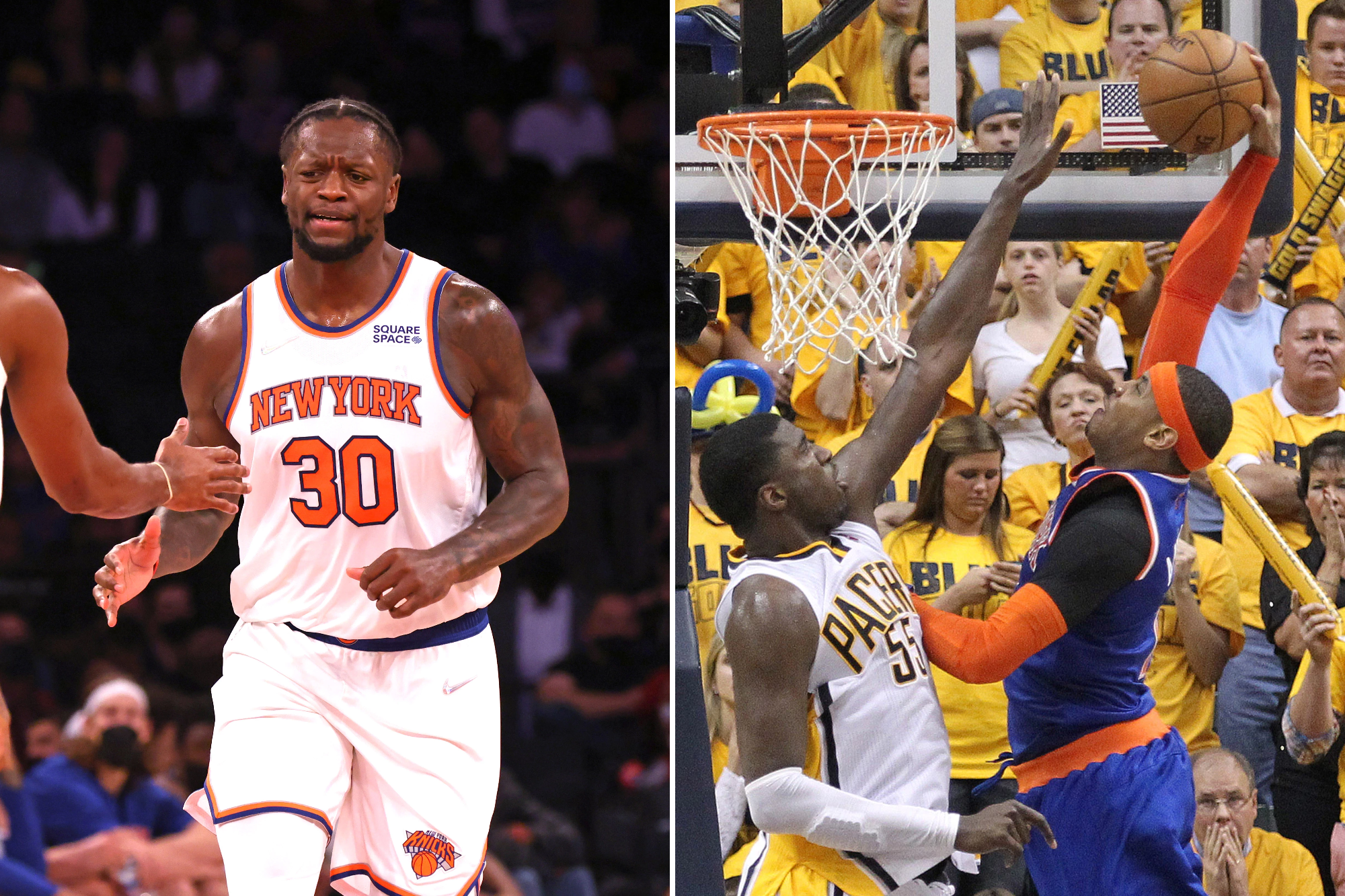 Sign up here to get Beyond the Back Page delivered to your inbox each weekday morning.

Under Thibodeau, the Knicks are 6-1 in the preseason, including 3-0 this month. Before coming to New York, Thibodeau went 31-17 in preseason games with the Bulls and Timberwolves, using core players in seemingly meaningless minutes. It speaks to his passion and focus and drive, which has enabled him to reach the playoffs in seven of nine seasons as a head coach. It also feeds into his reputation for overworking players and opening the door to avoidable injuries — such as Derrick Rose’s career-altering ACL tear — during two previous coaching tenures cut short by factors having little to do with wins and losses.

After leading the Knicks to their first playoff berth in eight years, the second-year coach is guarded against the team entering the season overconfident and ill-prepared. Thibodeau, who ended Minnesota’s 14-year playoff drought in his second season with the team, was fired 40 games into the following season.