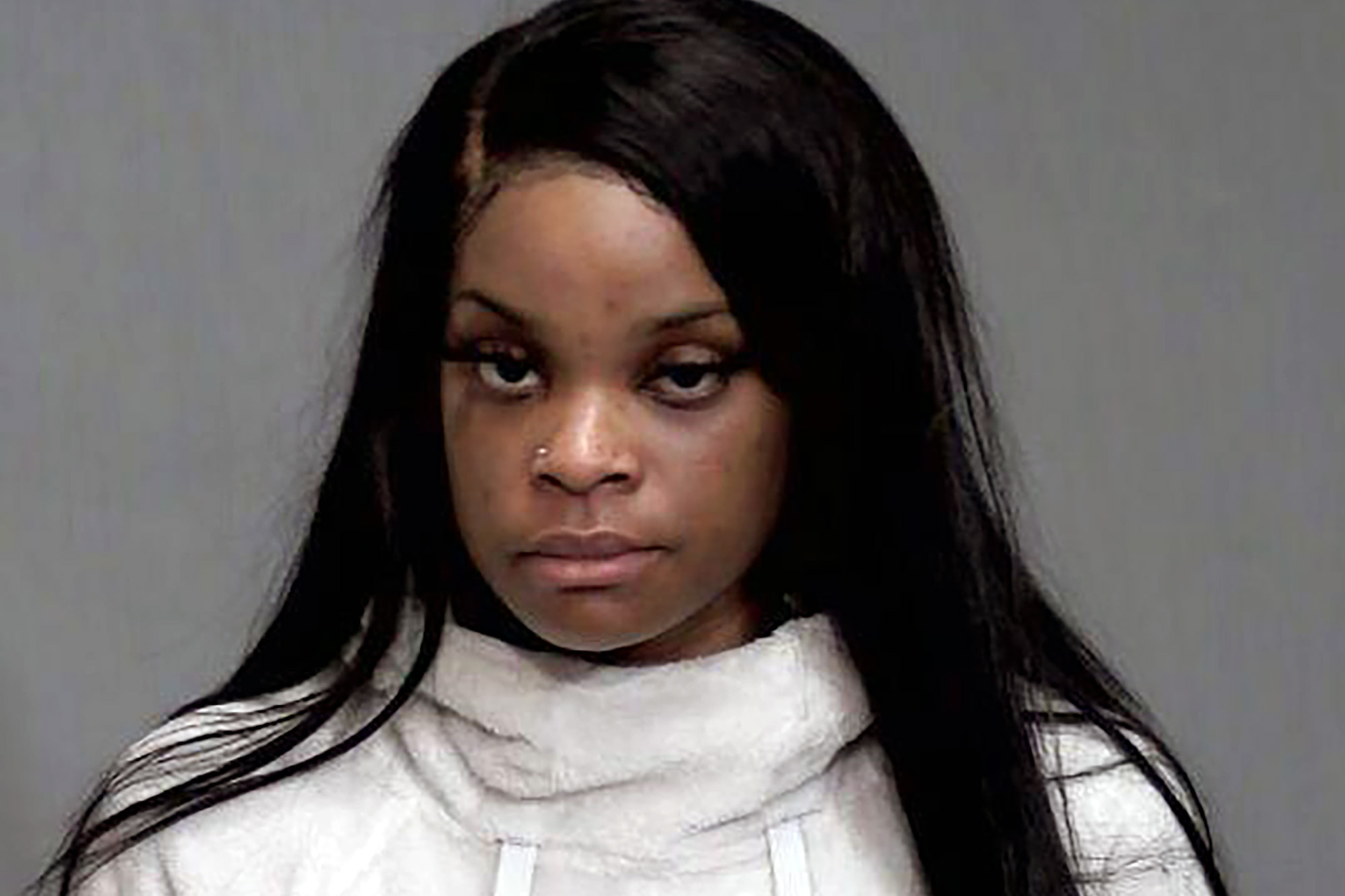 An Illinois mom who works as a massage therapist left her two young sons home alone while she gave an out-of-state client a rubdown, police said.

Adriana Oray, 27, of Joliet, was charged Wednesday with endangering the health or life of a child after police said she left her 3- and 7-year-old sons by themselves so she could make an appointment with a client in Indiana, the Chicago Tribune reported Thursday.

Oray told cops she was a self-employed massage therapist, according to CBS Chicago.

Officers went to the residence Wednesday for a welfare check after a teacher for the 7-year-old told the Illinois Department of Children Family Services that he was unsupervised there during a remote learning session.

Upon arriving at Oray’s apartment, police got her phone number from her son and called the woman, who said she was on her way back home. Some 45 minutes later, she was taken into custody without incident before being released on her own recognizance, Joliet police said.

A message seeking comment from a Joliet police spokesman was not immediately returned Friday.

Sgt. Dwayne English told the Tribune police reports indicated no evidence of child abuse or neglect was found inside the apartment.

“The one officer reported that the home was clean, the kids were in good spirits and nothing seemed out of place,” English said.

When it comes to nursing homes, Andrew Cuomo is no Nelson Rockefeller

Teacher Kandice Barber gets prison time for sex with student