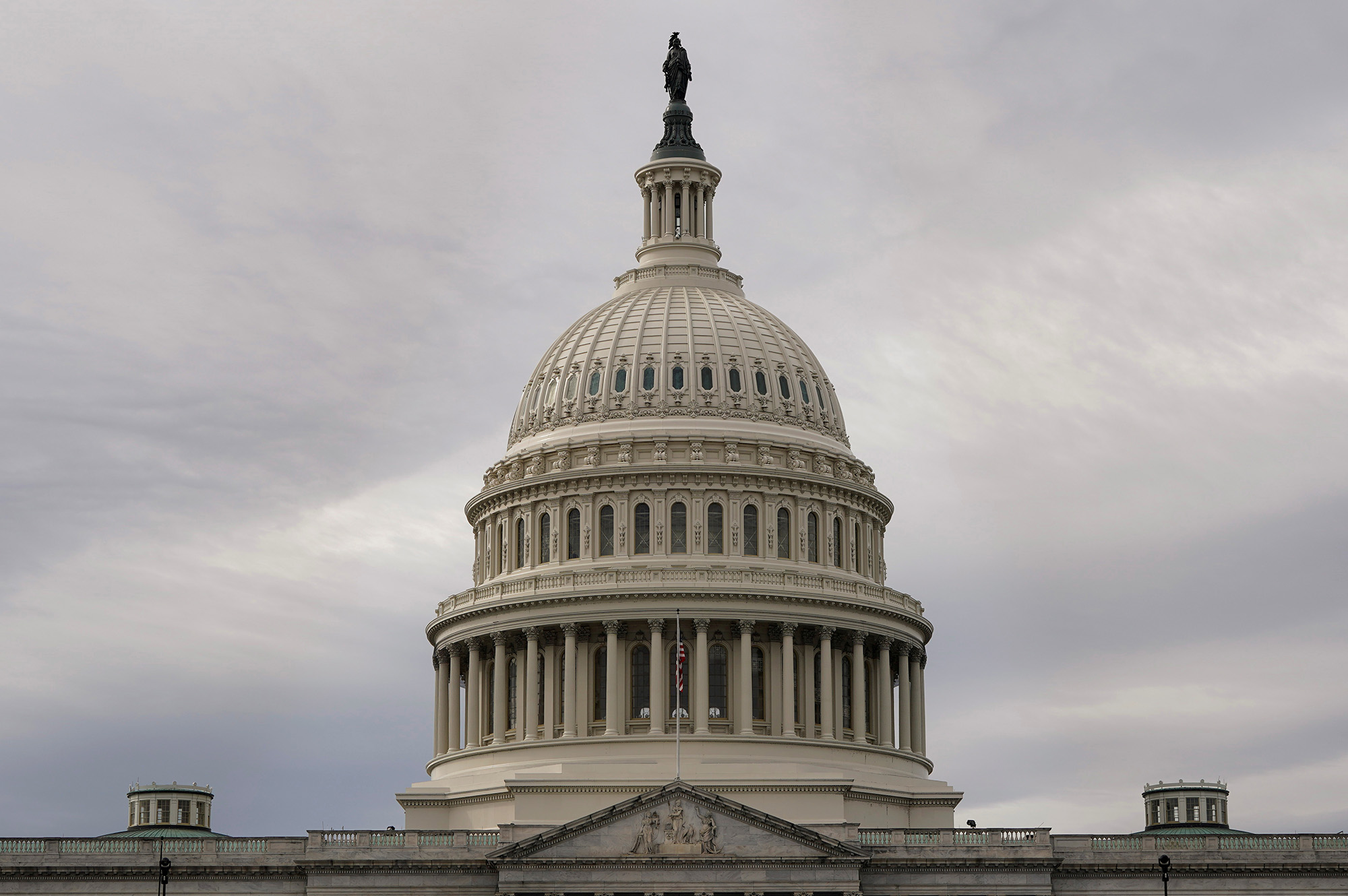 After the Senate passed the $1.9 trillion “American Rescue Plan,” President Biden came out to take a bow. This measure came “not a moment too soon,” he said. “For over a year, the American people were told they were on their own.”

This is the kind of thing presidents say when partisanship defines reality.

One of the hallmarks of hyper-partisanship is to live entirely in the moment. The nearest weapon to hand is fair game. Precedents only matter as a way to show that the other side is hypocritical for violating them.

Because President Donald Trump lived in the moment, with no historical memory and no foresight beyond the lifespan of a tweet, his administration was a constant demonstration of this dynamic. For example, he frequently insisted that the military had been run into the ground under his predecessor — “We had no ammunition!” — and that he completely rebuilt it. Neither was true.

Biden may have a longer memory and broader time horizon, but he is acting like a player in the same game. When his administration took office, it immediately floated the claim that nothing had been done to combat the pandemic and that Team Biden would have to start “from scratch.” The simple fact that about 1 million people a day were already getting vaccinated when Biden was sworn in proves that was wrong.

Similarly, the idea that Americans have been told they were “on their own” is ahistorical claptrap.

The $1.9 trillion is just the latest installment in an unprecedented spending spree. This time last year, Congress passed the CARES Act, which spent more than $2 trillion on relief. In December, Congress extended the act to the tune of an additional $900 billion. That’s slightly more than the entire GDP of Turkey ($852 billion).

Senate Minority Leader Mitch McConnell fairly chastised the Democrats for passing another round of massive spending on a party-line vote. “In 2020, we passed five historic pandemic rescue packages totaling $4 trillion,” he said. “Not one of them got fewer than 90 votes in the Senate or about 80 percent of the House.”

No one told Americans they were “on their own.”

McConnell is also right that it would take a hernia-inducing effort to connect some of the rescue plan’s provisions to the pandemic, such as $130 billion for K-12 education, even though $113 billion of education subsidies from earlier relief packages are still unspent. There is $30.5 billion for mass transit, including $1.7 billion for Biden’s beloved Amtrak. No wonder House Majority Whip James Clyburn has said the pandemic creates “a tremendous opportunity to restructure things to fit our vision.”

Indeed, the idea that this package comes “not a moment too soon” for an ailing economy is preposterous. Yes, there are millions of Americans suffering from the economic consequences of the pandemic, but signs point to an economy about to skyrocket. Employment is surging, and US households have $1.6 trillion in excess savings they are probably dying to dip into once they get the all-clear. Relief targeted where needed isn’t just defensible, it’s necessary. It would also cost vastly less than $1.9 trillion.

But the dilemma for McConnell, and Republicans generally, is that this is the world they helped create. Under Trump, spending and debt exploded, even before the pandemic. And while McConnell has a point about the bipartisan nature of COVID-19 relief efforts, he would be hard-pressed to show other examples of significant bipartisanship when he was majority leader under Trump.

That isn’t to say this story begins with Trump. One could tell a similar tale about the George W. Bush and Obama eras. Indeed, that’s the point. The partisan need for wins at any cost, as fast as possible — fueled by a fear that party members only have so much time before voters punish them for overreaching by electing another set of partisans who will then overreach — has created bipartisan dysfunction. Complaints about debt and spending lose credibility when politicians spout them only when it’s the other party doing the borrowing and spending.

Voters have noticed. The Biden administration likes to point out that while the bill passed along partisan lines in Congress, it enjoys bipartisan support with the public. And why shouldn’t it?

If you spend decades flip-flopping on debt and spending, depending on whether or not you are in power, you shouldn’t be shocked if voters say, “Yeah, yeah, whatever. Send me my money.”