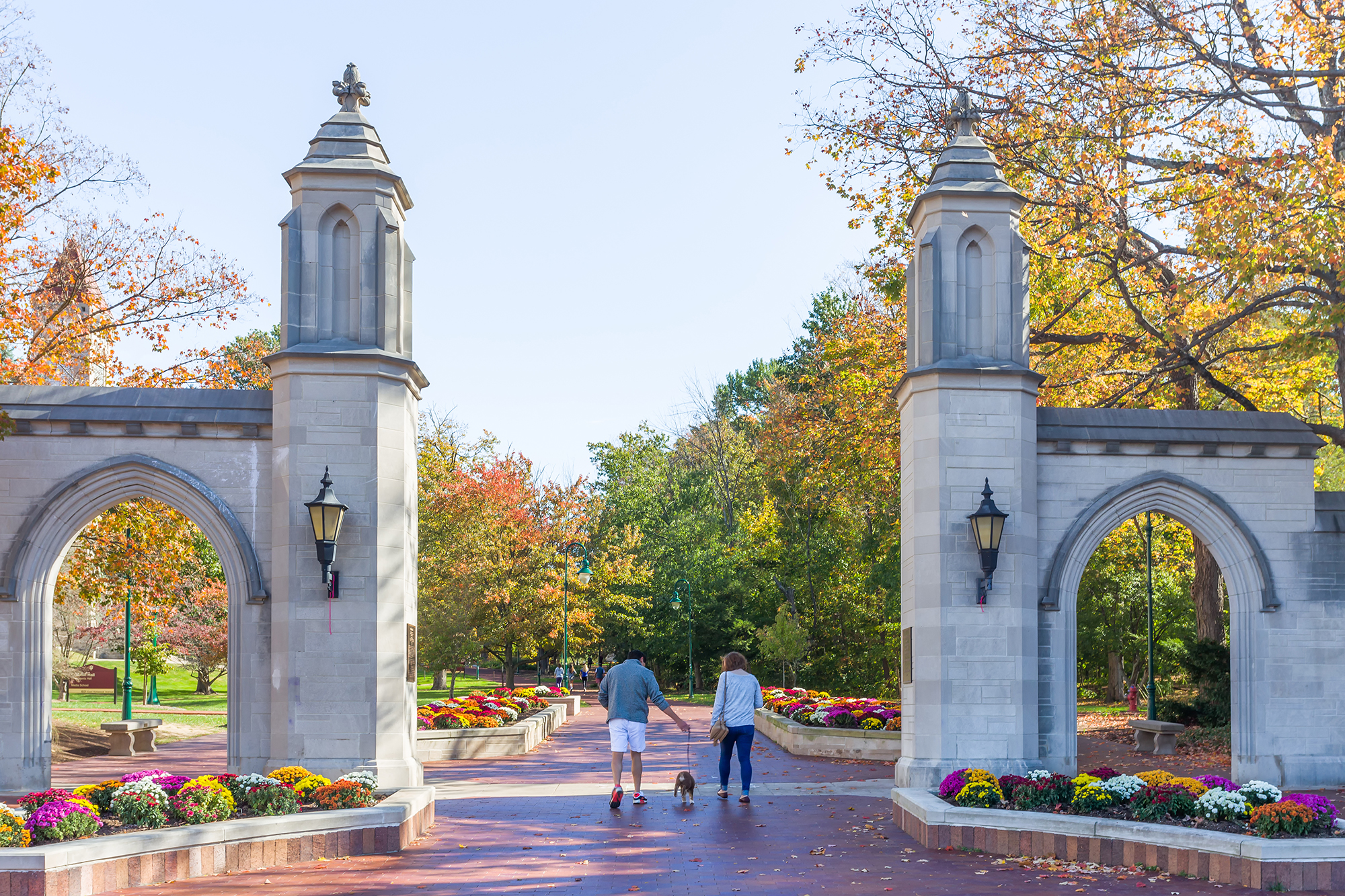 An Indiana University sorority is under investigation after claims of sex- and drug-related hazing rituals, a report said.

Pledges at the Delta Chapter of Kappa Kappa Gamma were allegedly forced to take part in an activity called “blow or blow” — where they were told to choose between snorting a line of cocaine or performing oral sex on a man, according to the Indiana Daily Student.

“Get on your knees! The boys are coming,” former chapter member Langdan Willoughby recalled a senior sorority sister shouting at her about about 50 other pledges.

The pledges were allegedly told to shut up and stand in silence in the sorority’s basement, while senior, lingerie-clad sorority sisters ran around them screaming, laughing, and wielding wooden paddles, before eventually being told that the sex-and-drugs activity was a joke.

Willoughby told the Indiana Daily Student that she was “fully physically, emotionally and spiritually disturbed by the entire thing,” and left the sorority last summer because of these events, and because of issues of inclusion and racism which she experiences as one of the only black women in the house.

Two other women who were present on that night, but remained anonymous out of “fear of retaliation,” corroborated key details.

Other women from the 2017 and 2019 pledge classes spoke anonymously with the Indiana Daily Student, and described similar events happening during those years, too.

In 2019, drunk senior sisters verbally berated pledges, calling them “sluts” and yelling other insults, for about 15 minutes in a “terrifying” event that left multiple women in tears.

All of the women said these events happen on Kappa Kappa Gamma’s Big Little Night, an annual event when pledges are matched with an older member of the sorority as their “Big sister” and mentor.

A day after the student newspaper broke the story, the sorority’s national organization announced in an email statement that an investigation into the allegations is pending, reported the Indy Star.

“Delta Chapter of Kappa Kappa Gamma at Indiana University is one of our longest-standing chapters, yet we will not stand by while instances of violence or the threat of violence are perpetuated among our membership. The health and safety of our members are always our top priority,” said the organization.

IU spokesman Chuck Carney also announced via email that the university has placed the sorority on “cease and desist,” an interim measure amid the ongoing investigation, which suspends all organizational activities, reported the Indy Star.

Until now, the Delta Chapter was the oldest continuously active Kappa Kappa Gamma chapter in the country. The chapter hasn’t publicly commented — or posted anything on its usually active Instagram — since the allegations came to light.