Indians among the most overworked, underpaid in the world: study 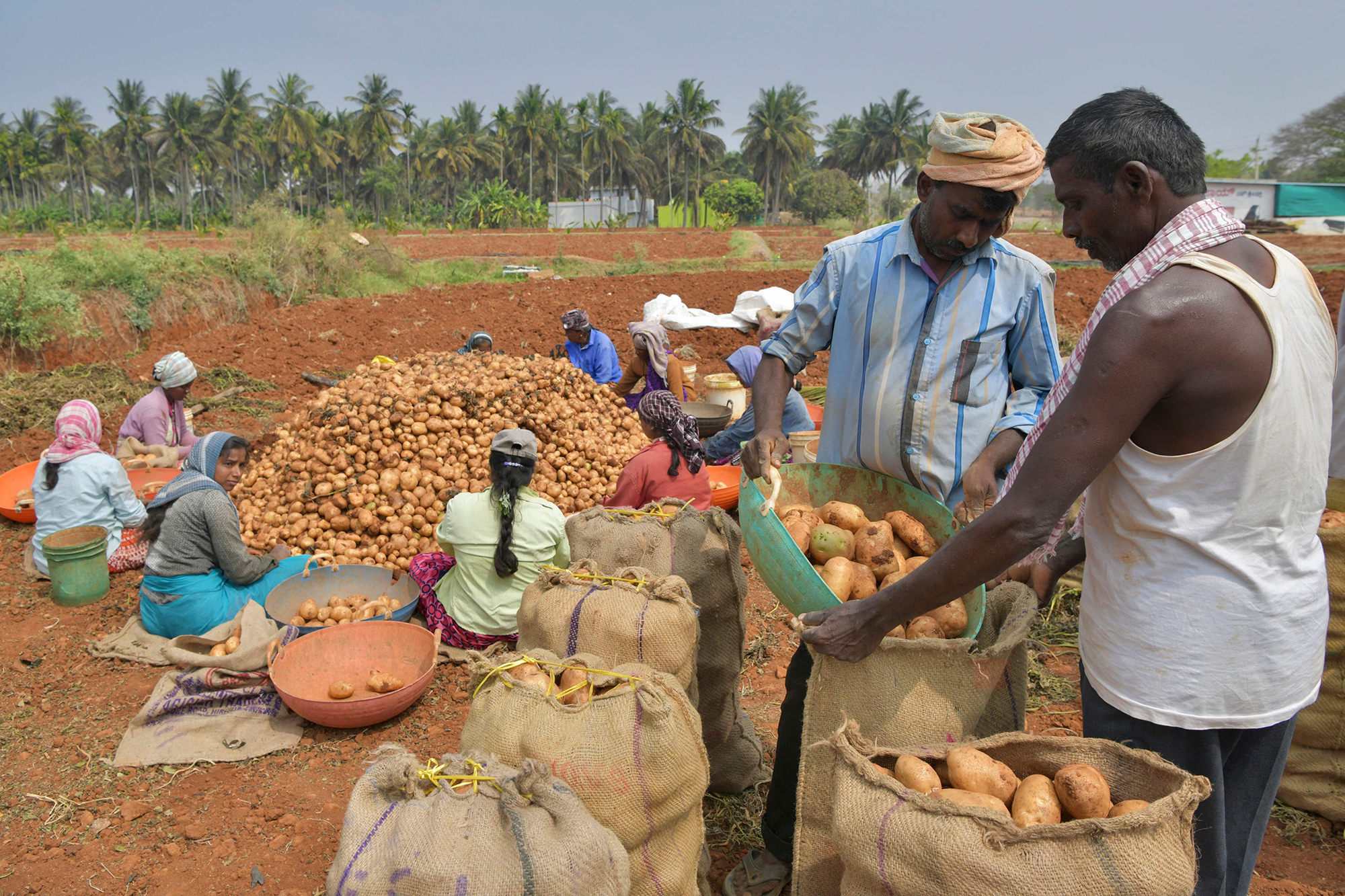 Indians are among the most overworked people on earth, earning among the lowest minimum wages, according to a new study from the International Labor Organization.

The group’s “Global Wage Report 2020-21: Wages and Minimum Wages in the Time of COVID-19” places India among the top five of countries with the longest working hours. The study found that well-paid employees work the hardest and that salaried workers in urban areas work much harder than rural workers.

Working hours in India can extend by as many as 48 hours per week, according to the ILO study. Qatar, Mongolia, Gambia and Maldives had average working hours that were longer than India’s.

In India, the study found that men work harder than women in both urban and rural areas.

Amazon’s piece of next NFL TV deal will be interesting

Aaron Jones gets $48 million from Packers before NFL free agency