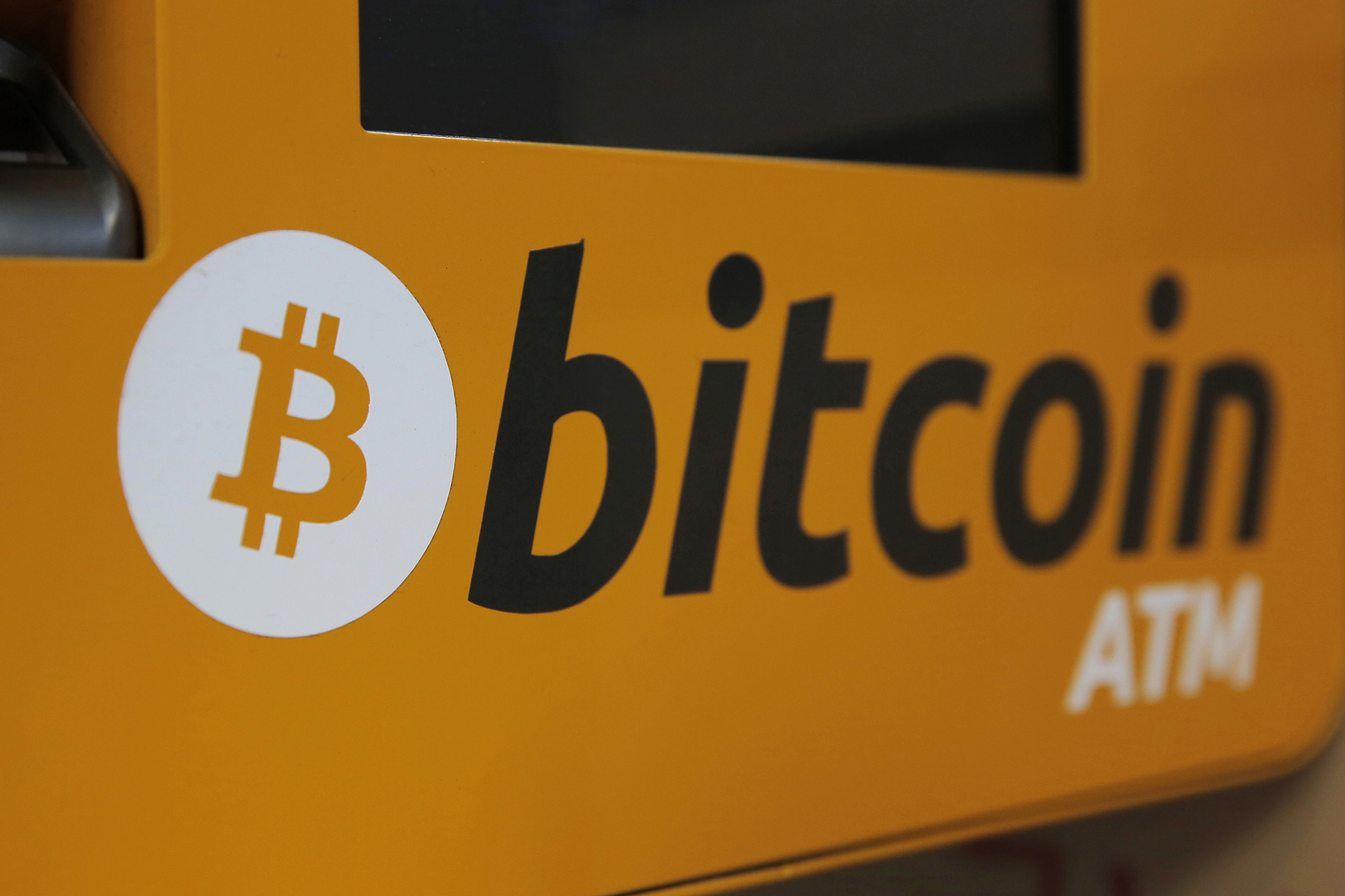 Instagram star “Jay Mazini” was hit with federal charges Tuesday for allegedly duping his followers into sending him $2.5 million in Bitcoin, officials said.

Mazini, 25, whose given name is Jegara Igbara, had one million followers before his Instagram account was shut down.

He allegedly posted videos of himself on the site purportedly handing out wads of cash to strangers, including people waiting to check out at grocery stores and fast-food workers, prosecutors said.

In January, Mazini began posting videos to his Instagram account offering to buy Bitcoin at 3.5 percent to 5 percent over market value, claiming that traditional cryptocurrency exchanges had capped the quantity he could purchase.

“He sent them documents that included images of purported wire transfer confirmation pages that falsely confirmed Igbara had sent a wire transfer for the promised amounts,” according to a press release from the office of Acting US Attorney for the Eastern District Mark Lesko.

A total of four victims transferred Bitcoin to Igbara — but none of them received the promised payments, authorities said.

Mazini allegedly told one victim he had a personal fortune of $33 million, according to a criminal complaint.

Mazini, of Edgewater, NJ, is expected to appear in Brooklyn federal court on the charges at a later date. His attorney, Todd Spodek, declined to comment.

Jacob Trouba out at least a month in huge Rangers blow