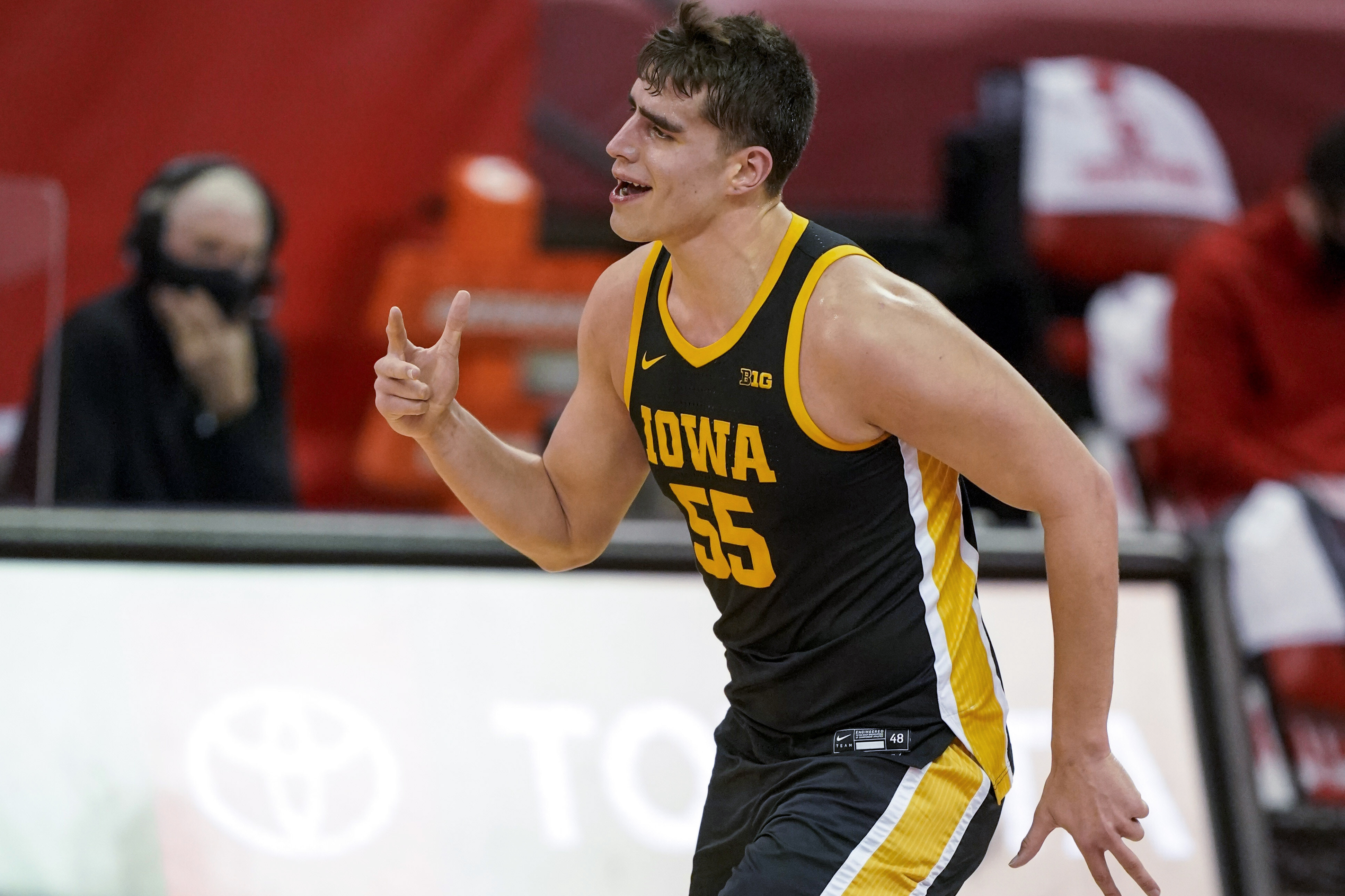 Iowa is known for its offense, but each of the Hawkeyes’ last seven games has stayed under the total heading into their clash on Thursday with Nebraska.

In this seven-game run, Iowa has allowed 68 points or fewer six times, with the lone exception coming in a 79-57 loss at Michigan. Nebraska will need to attack an Iowa defense that is allowing opponents to make just 41.3 percent of their 2-point shots in this span. For the entirety of the season, only Saint Peter’s has held opponents to a 2-point shooting percentage lower than Iowa’s in this seven-game renaissance.

Nebraska has the best 3-point shooting defense in the Big Ten to challenge an Iowa team that ranks third in the country in 3-point shooting percentage and third in points scored on per-possession basis. The Cornhuskers, however, are getting outdone in the interior, grabbing an average of 5.5 rebounds per game fewer than their opponents. They rank 301st in the nation in the percentage of their misses that result in second-chance opportunities on offense.

Nebraska also rates 333rd in the country in free-throw shooting percentage and will not have top scorer Teddy Allen (16.5 ppg) available the rest of the season. Iowa’s revamped defense should shut down a Nebraska team that is 302nd in the country in points scored on a per-possession basis.

Bettors get gift from books on underestimated Nets