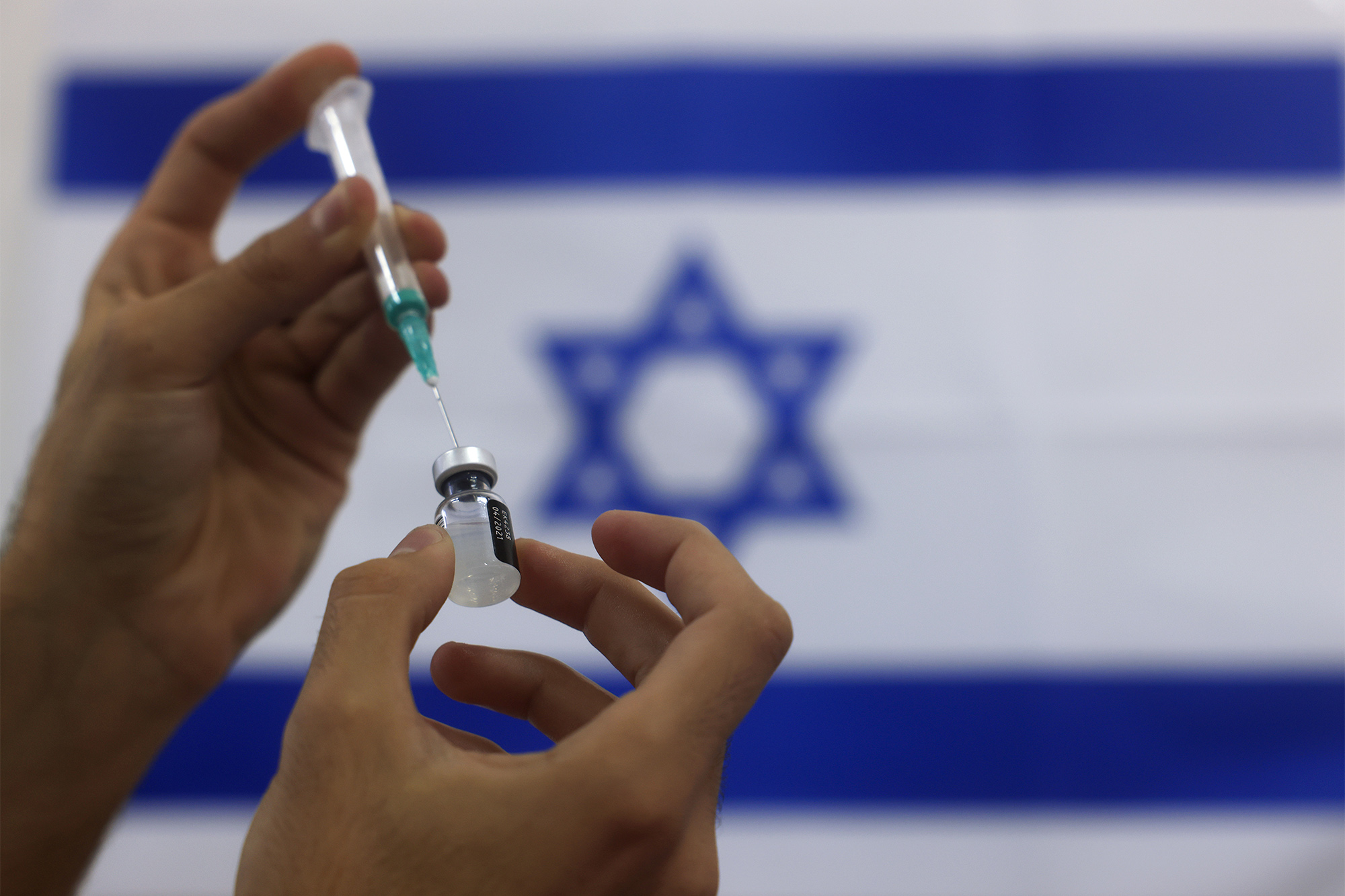 Israel paid more than $1 million to get COVID-19 vaccines for archenemy Syria as part of a secret prisoner-swap deal, according to reports.

Prime Minister Benjamin Netanyahu boasted last week that his warm ties with Russian President Vladimir Putin helped clinch the return of a 23-year-old Israeli woman who was being held captive in Damascus.

But rather than a straight prisoner-swap for two Syrian shepherds, as first disclosed, Israel actually paid Russia to send its Sputnik V vaccines to Syria to facilitate the swap, according to The Times of Israel and other Israeli media.

Netanyahu remained coy when questioned Saturday about the reports, saying that “not one Israeli vaccine” was delivered to Syria — but without ruling out Israel having paid Russia for the vaccine supply.

“We brought back the woman. I’m happy we did this. I thank President Putin that we did this,” he told reporters, according to the Wall Street Journal.

“More than this I won’t add because that was the Russian request,” he said.

The Associated Press said the vaccine deal was for $1.2 million, while a source told Al Jazeera it was for “millions of dollars.” Full details of the deal were censored by the Israeli military, the outlet said.

“It is legitimate for the Israeli government to decide to deviate from past norms and to pay with another form of currency,” Yoav Limor, an Israel military affairs correspondent, wrote in Israel Hayom.

“However, the decision to hide that is baffling and worrisome. Obviously, someone was very uncomfortable with having that matter come to light.”

The Israeli government declined to comment on the inclusion of vaccines in the prisoner-swap deal, the WSJ said.

Russian officials haven’t commented on the agreement, while Syria’s state news agency quoted an unidentified source denying coronavirus vaccines were a part of the deal, according to the WSJ report.