Jack Dorsey to convert proceeds of first tweet to bitcoin 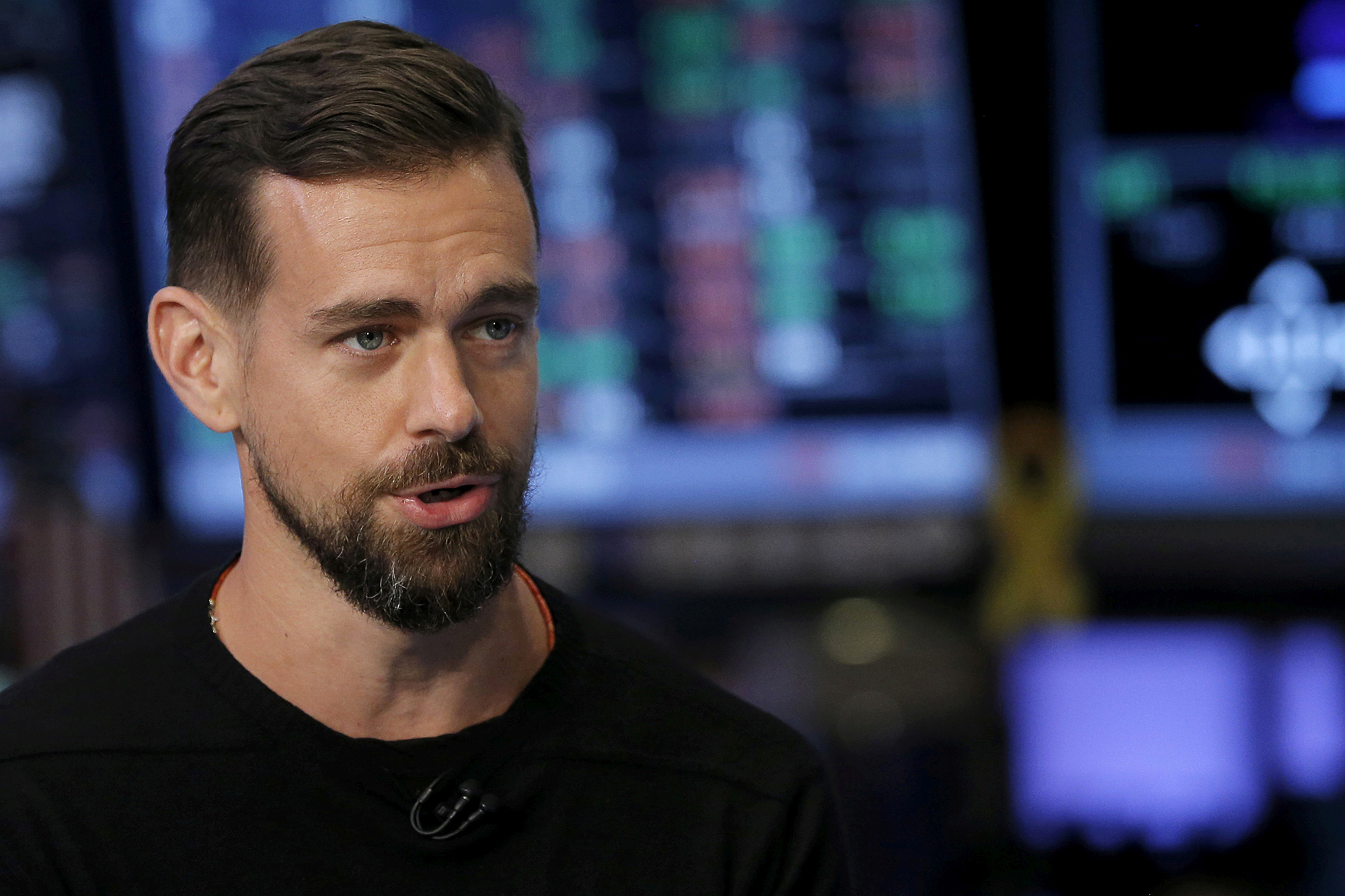 Twitter boss Jack Dorsey said on Tuesday he will convert proceeds from the digital auction of the first-ever tweet on the platform to bitcoin for charity.

“just setting up my twttr” – the first ever tweet went live for sale after Dorsey listed it as a unique digital signature on a Web site for selling tweets as non-fungible tokens (NFTs).

NFTs are digital files that serve as digital signatures to certify who owns photos, videos and other online media. Dorsey, a known bitcoin enthusiast, said the auction will end on March 21.

Payments company Square, also led by Dorsey, invested $170 million more in bitcoin last month, adding to the mainstream acceptance of the digital currency that has been winning support from several big investors.

Dorsey’s 15-year old tweet could attract bidders to pay a high price for the digital memorabilia. The highest bid for the tweet stood at $2.5 million on Tuesday.

The proceeds are being donated to GiveDirectly, a fundraising project to give cash directly to families experiencing extreme poverty in Africa.

‘The Muppets’ slapped with a content warning by Disney

Uighur exile calls on US to boycott 2022 Beijing Olympics