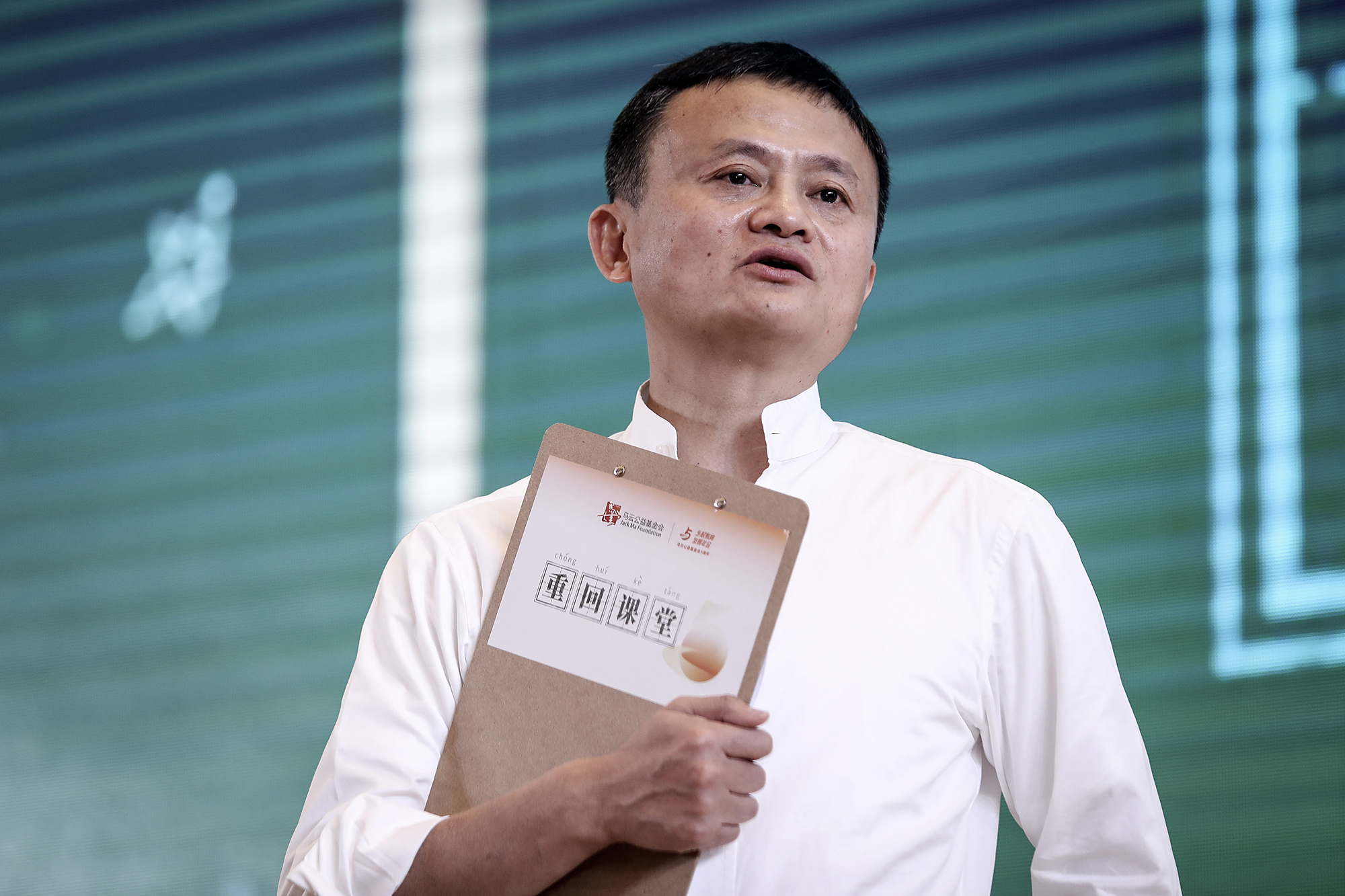 Jack Ma’s clash with Beijing may have pushed him out of the public spotlight — but it didn’t stop him from taking to the skies.

The billionaire Alibaba founder — whose net worth is estimated by Forbes at $61.4 billion — traveled freely around China at the start of the year amid speculation that he had disappeared, a new report says.

His unusual public absence reportedly led some observers to wonder whether he had gone missing, fled the country or been placed under house arrest.

But Ma has actually remained in China, using his private Gulfstream jet to criss-cross the country while trying to smooth things over with the country’s regulators, the Financial Times reported Friday.

The newspaper obtained flight records showing that Ma traveled about once a week in January and February, primarily to Beijing and the island of Hainan, where he was reportedly spotted playing golf in recent months.

His plane was in the Chinese capital in late January as Ant negotiated a restructuring plan with regulators after being forced to scrap its IPO, according to the outlet. That deal has reportedly been agreed to but officials have not announced it publicly.

But Ma’s travel has slowed down significantly compared to the months before his battle with Beijing, when he was flying once every three days on average, the Financial Times says.

Neither Alibaba, the giant e-commerce company Ma co-founded, nor his charitable foundation immediately responded to requests for comment Friday.

Alibaba’s US-listed stock dropped as much as 4.6 percent Friday after Ant Group — which is affiliated with Alibaba — announced that its CEO Simon Hu had stepped down.