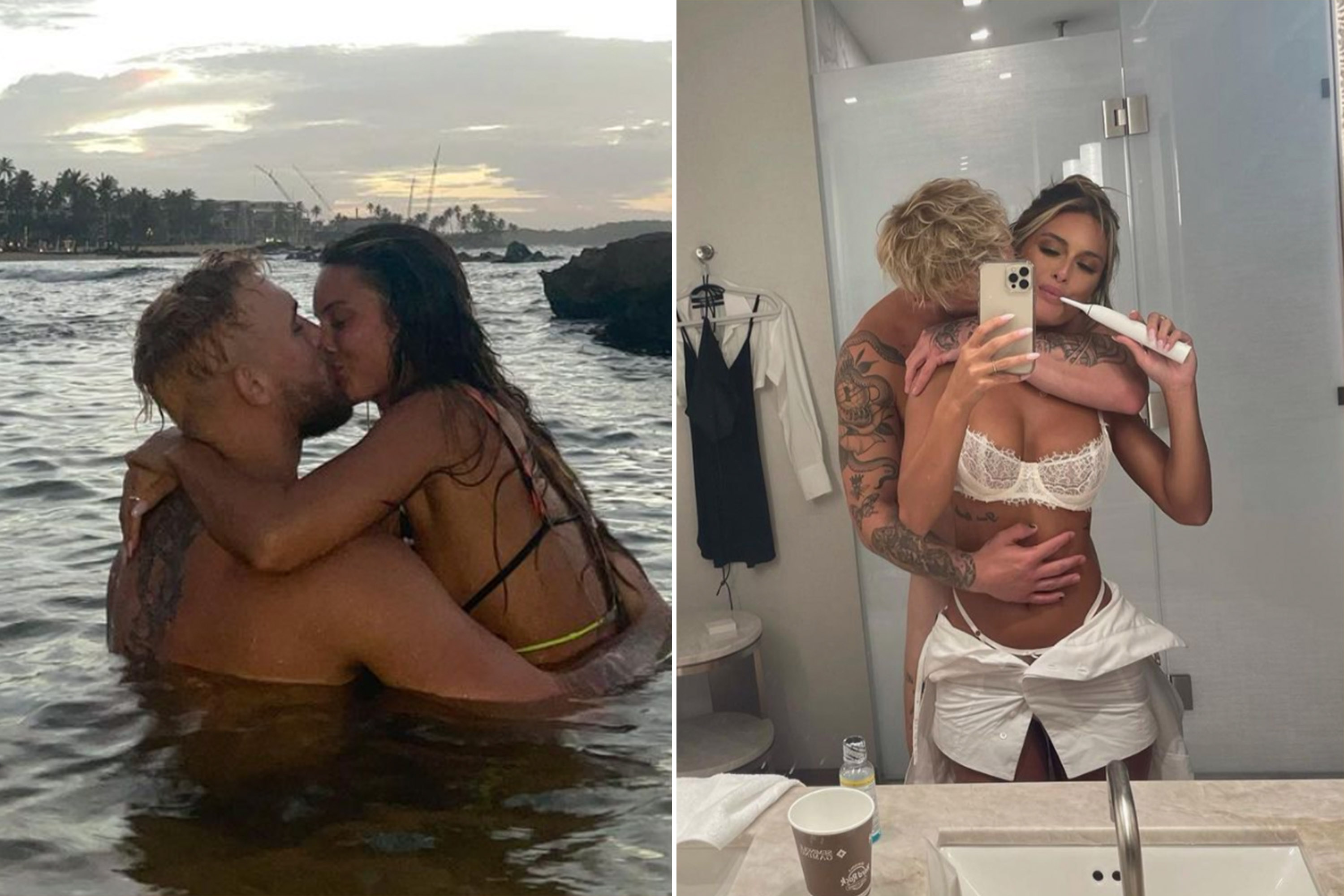 The 24-year-old is “temporarily retired” from boxing and vacationing with his girlfriend Julia Rose, posting pictures of them packing on the PDA in Puerto Rico.

“Since no one wants to fight me and signed the dotted line.. I am temporarily retired and on vacation until further notice,” Paul captioned the snaps. “To contact me pls send carrier pigeon.”

Paul’s girlfriend, who goes by Julia Rose Paul on Instagram, posted a photo that teased that moniker. Paul’s arms are wrapped around her while she’s brushing her teeth with the caption, “what are the odds we elope ;)”

Paul has stated previously on his brother Logan Paul’s podcast, “Impaulsive,” that it is “the best we’ve ever felt in our relationship” and he wants to have a family with her. It certainly seems like wedding bells could be within the realm of possibility.

The YouTuber-turned-boxing star’s retirement could be a short stint like last time, though Tommy Fury recently refused Paul’s $1 million offer to fight. In true Paul fashion, he is making time to troll Fury; the “Love Island” star was spotted flying on Spirit Airlines, so Paul made a TikTok and taunted him.

Paul’s camp recently made a new offer, which includes $1 million, a first-class round-trip flight to the U.S. for Fury and his whole team, and a seven-day stay at the Best Western hotel.

For now, Paul will continue to live his best retirement life with his girlfriend until a fight is confirmed – or until his carrier pigeon arrives.